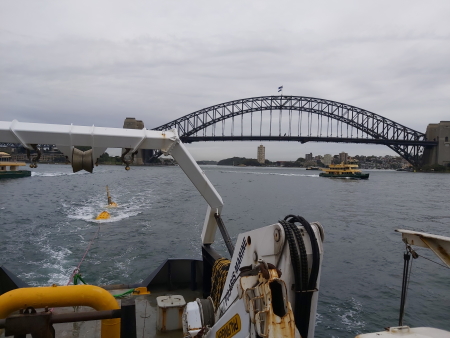 Surrounded by ocean, Australia is heavily reliant on seaborn trade for its economic prosperity. The sea safety of Australia’s oceans is dependent on strategic choke points remaining open and sea lanes being kept clear and undisrupted by mines. These mines are a combination of legacy mines from the World Wars, and modern digital mines designed with a very low target strength, making them increasingly difficult to detect.

One of Thales Australia’s sovereign minesweeping capabilities is the Combined Influence Sweep (CIS) which was designed and manufactured in conjunction with the Defence Science and Technology Group. The CIS, successfully in operation for over 20 years, supports both domestic and global mine sweeping operations with some of the world’s most advanced navies.

A key component of the CIS is the Infrasonic Advance Acoustic Generator (IAAG) which, when towed through the water in-conjunction with multiple Maxi Dyads (large metallic cylinders that produce strong magnetic fields), can produce low frequency sounds that are similar to large ship propellers.

The minesweeping team, based at Rydalmere, recently embarked on a program to improve the towing stability of the IAAG in more extreme towing and sea conditions.

To improve towing stability, the team, led by the Project Design Authority Adam Bolton, conducted a thorough engineering design cycle. Beginning with small scale, 3d printed models of the existing IAAG and proposed alternative designs.  These models were towed underneath a kayak and filmed with underwater cameras to support the team’s understanding of the issues.

The team then engaged an Australian company AMOG, which specialises in maritime dynamic numerical simulation who in turn engaged a local university to carry out flow tank testing of different 3d IAAG models to obtain IAAG hydrodynamic coefficients.

AMOG then created a digital model of the full Maxi Dyad sweep (with the IAAG) and validated the model against previous tow trial data.  Through the analysis in the digital environment, the required IAAG hydrodynamic characteristics were determined. These hydrodynamic characteristics were obtained by designing a modification kit for the IAAG which included new shrouds and adjusting ballast.  To complete the validation process, a full-scale engineering prototype was then built and a sea trial inside Sydney Harbour and outside in open ocean was carried out.

For the acoustic aspects, the Systems Engineering Manager Alan Andrews supervised the trial and reconfirmed acoustic output monitoring, position tracking and remote control of the IAAG capability from the towing vessel, via the Sweep Tracker Monitor System (STMS). A separate Thales Underwater Systems developed acoustic monitoring system (TAMS) was also deployed from a trial support vessel, in order to record the IAAG acoustic output which will be analysed offline at the Rydalmere site.

Overall the trial was successful in confirming the modification kit applied to the IAAG, has enhanced the hydrodynamic performance of the IAAG. This will result in enhanced capabilities for our customers in keeping their sea lanes safe.

A thank you to Polaris Marine who provided the tow vessel and support crew. 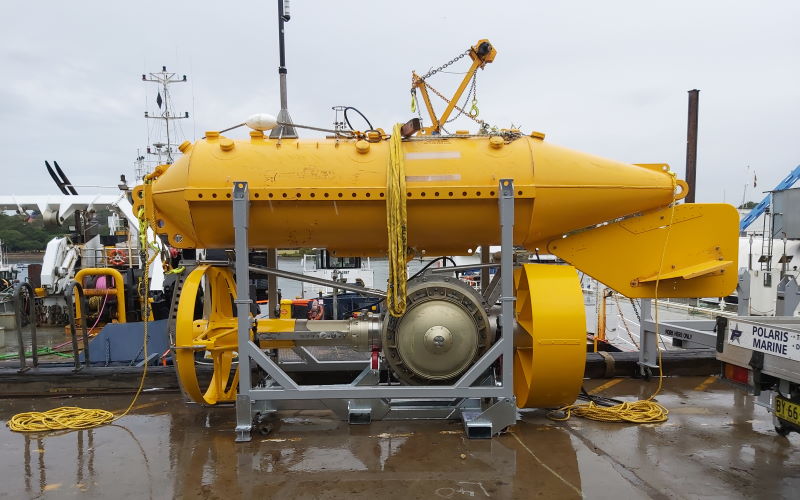 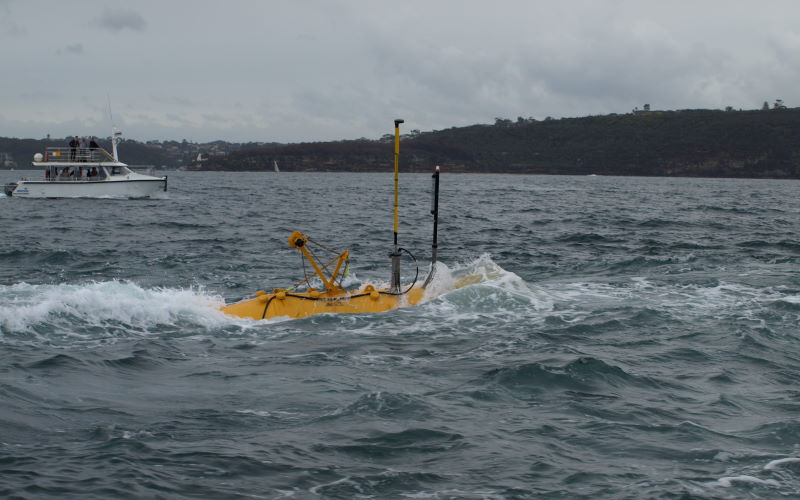 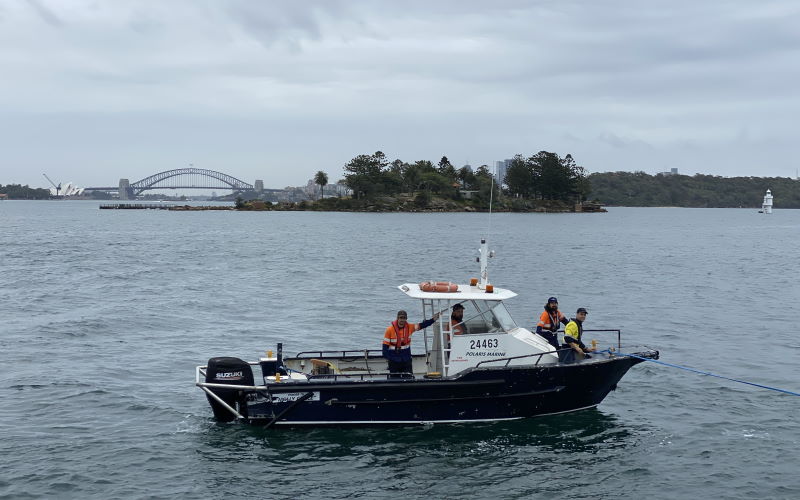 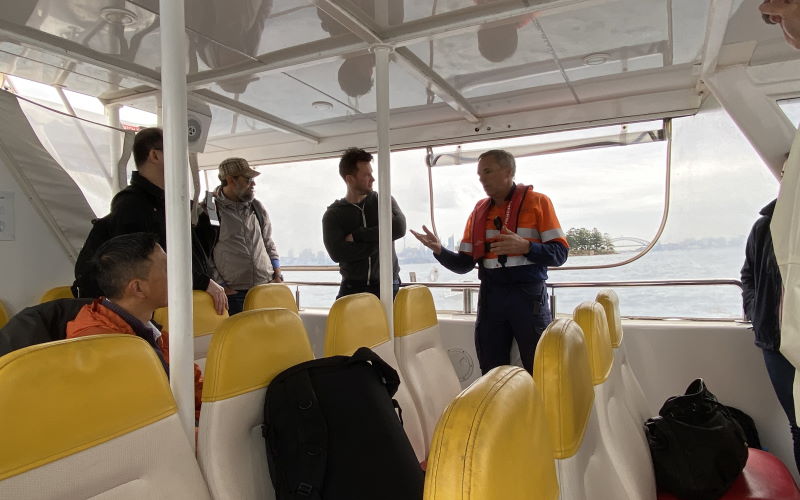