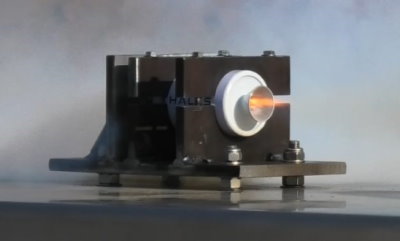 “This represents a critical milestone in the return to routine rocket motor manufacturing at the Mulwala Munitions facility.

“Every day, high explosives and propellants are produced for systems used by Australian and allied forces, including the explosive effectors for GBU-12 aerial laser-guided bombs.

“Testing activities are a routine part of operations in Australia’s sovereign munition manufacturing facility at Mulwala.”

Thales Australia works with more than 600 Australian suppliers and a large range of weapons systems Primes to ensure the ADF receives the locally manufactured munitions they need.

Thales (Euronext Paris: HO) is a global leader in advanced technologies, investing in digital and “deep tech” innovations – connectivity, big data, artificial intelligence, cybersecurity and quantum computing – to build a confident future crucial for the development of our societies. The Group provides its customers – businesses, organisations and governments – in the defense, aeronautics, space, transport, and digital identity and security domains with solutions, services and products that help them fulfil their critical role, consideration for the individual being the driving force behind all decisions.

The Australian company is a privately owned and headquartered in Adelaide, South Australia.