Thales is a top-tier partner of defence forces worldwide. We work with our customers to design and provide solutions for effective defence missions. The Group’s goal is to assist the Japanese Self-Defense Force by obtaining and maintaining operational superiority.

Recently, the Japanese Ministry of Defence ordered four Bushmaster vehicles for deployment within the Japan Ground Self-Defense Force (JGSDF). The vehicles, all troop carrier variants, were manufactured at the Thales facility in Bendigo in Australia. 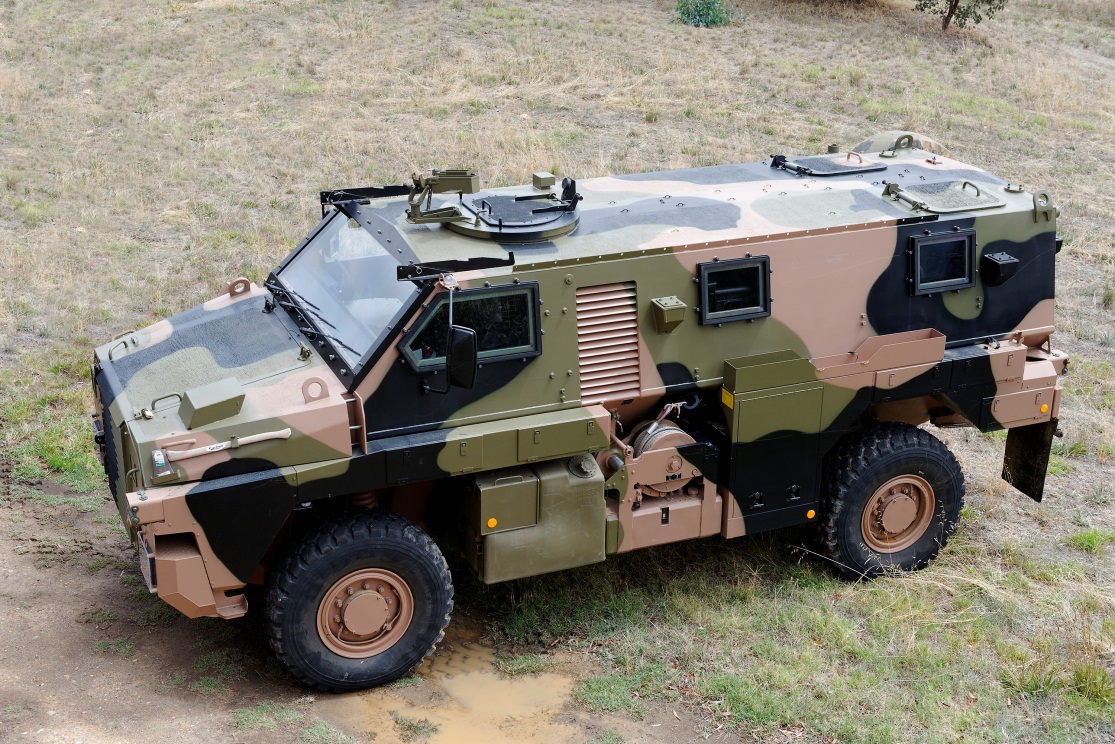