Thales in the UK Diversity and Inclusion

At Thales in the UK and globally, it is our belief that diversity and inclusion make for a stronger and more innovative workforce. For us, diversity and inclusion are embraced to foster creativity and decipher solutions to the most complex of problems. This allows us to solve some of the world’s most intricate engineering challenges across an array of markets.

At Thales, we promote a diverse and inclusive corporate culture that reflects our commitment to the development of our people. The wellbeing of our workforce, professional fulfilment and individual employee needs are met and advanced within a safe and supportive working environment, as we continually strive to promote, embrace, and encourage people’s differences.

Diversity and inclusion is about creating an environment where we can all be valued for the qualities that we bring to an organisation, regardless of who we are. Being inclusive requires us all to be open-minded to the world around us and, in doing so, enables greater innovation. 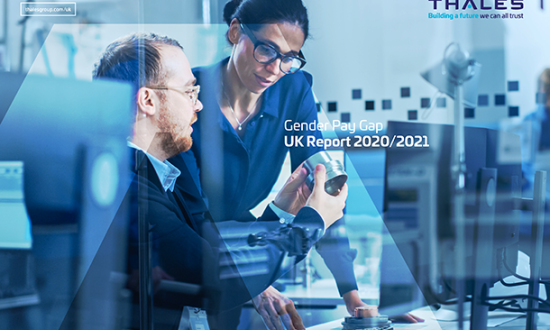 Supporting veterans in the workplace

Veterans can be a great asset to the workforce. Their valuable skills gained from military service allow veterans to bring a unique perspective to organisations. It is increasingly likely, however, that at some point during their military service, they will have operated under extreme stress. It is important, therefore, to ensure that they are supported in a smooth transition into the civilian workplace. They should be equipped with the appropriate advice and tools, in a working environment that supports their mental health.

A poll of 500 of the UK’s top business people carried out in 2015 showed that more than half of those surveyed (54%) were reluctant to hire veterans because of fears they may suffer from mental health issues, yet three-quarters (75%) say they would hire more veterans if they had expert advice on how to understand and support them in the workplace.

In partnership with leading veterans’ charity Combat Stress, we are working to raise awareness of the benefits that veterans can bring to the workplace and the ways in which companies can support their mental health. As part of this, we founded 4 years ago, with Combat Stress, the annual Military Mind Symposium, which is an event designed to specifically explore the ways in which companies can provide better mental health support for veterans. We continue to sponsor this event year on year.

Over the last 100 years, Thales has enjoyed a heritage of working with the Royal Air Force and, as part of this, we have also supported the Royal Air Force Benevolent Fund. As of 2019, Thales is supporting a campaign by the Royal Air Force to support veterans that may have fallen off the radar. The aim is to provide help such as easing financial distress or support with emotional wellbeing and you can learn more here.

Thales in the UK is proud to have been awarded Silver status in the Defence Employer Recognition Scheme. 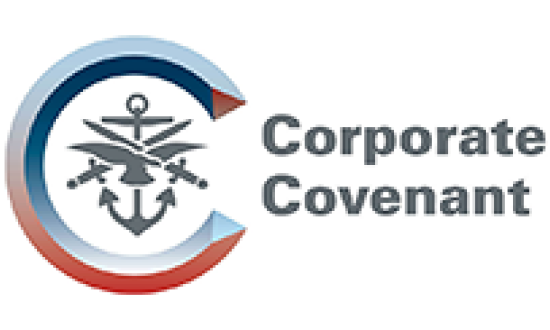