A major Allied air and missile defence exercise got underway at the Hebrides Range in the Western Isles off Scotland on Sunday (24 September 2018) with the aim of fostering cooperation between NATO Allies in the face of possible missile threats. Exercise "Formidable Shield", which ran until 18 October, involves ships and aircraft from Canada, France, Germany, Italy, the Netherlands, Spain, the United Kingdom and the United States. 14 ships, 10 aircraft and around 3,300 personnel were involved in the exercise. 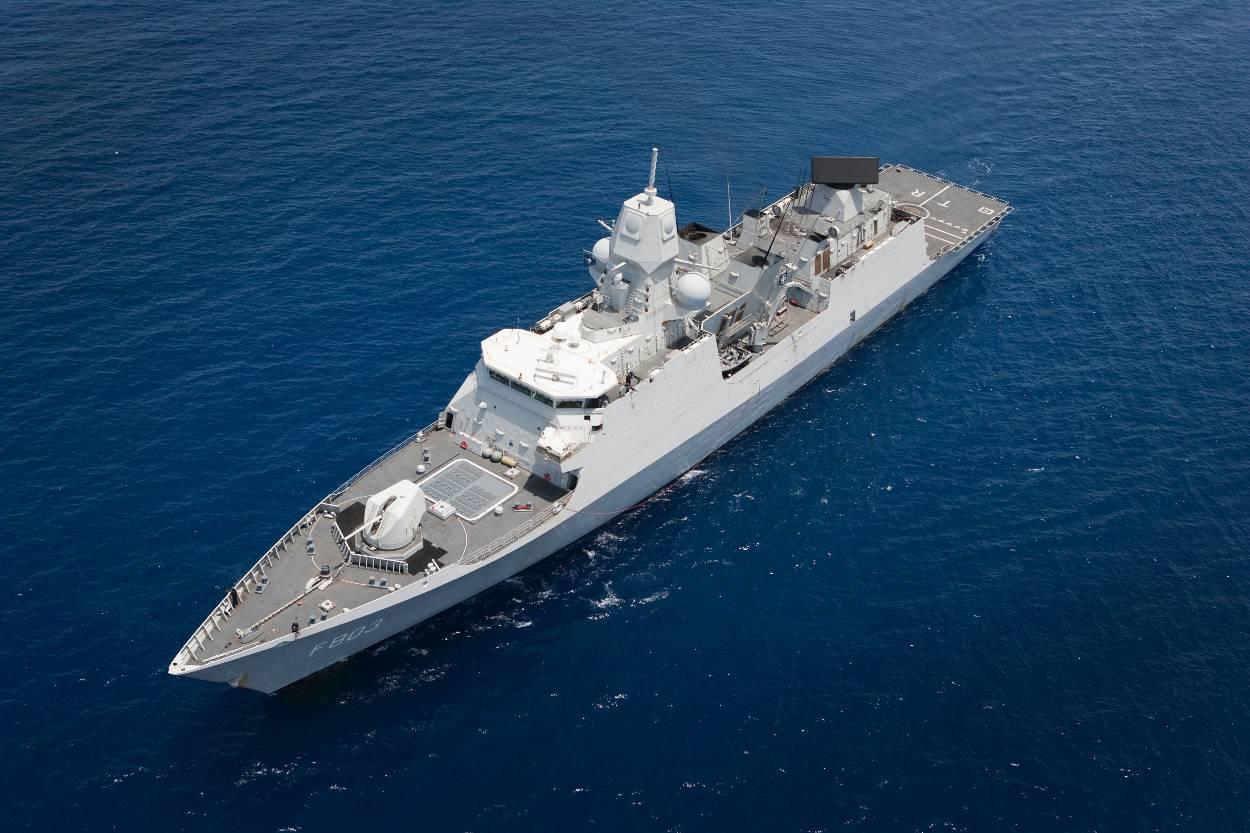 In Depth: Formidable Shield: the most important naval exercises in years
Read more... 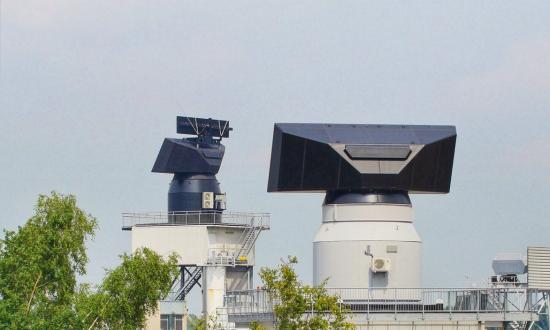