MIRADOR Mk2 is a compact, Electro-Optical observation and tracking system that Thales will deliver to the German Navy for the new corvettes (K130). This contract, together with the one signed in March 2018 for the delivery of the TACTICOS infrastructure for the Combat Direction System (CDS), completes the share Thales has in the K130 project.

The signed MIRADOR Mk2 contract includes 12 systems. Thus, all five new German corvettes will be equipped with two MIRADOR Mk2 systems. In addition, two 'land-based' systems are to be supplied for test and training purposes.

MIRADOR Mk2 is a monitoring, tracking and fire control system with an unobtrusive design that will contribute to the efforts of a ship to remain unnoticed. MIRADOR Mk2 is designed for use on a large number of platforms, from small patrol vessels to large frigates companies, where it functions as an observation system and fire control director for optical surveillance at a distance, but also for anti-surface warfare and anti-air warfare against fighters and missiles.

The fully digitized system gets a cutting edge Electro-Optical sensor suite and has a strongly improved operational performance (Detection, Recognition and Identification). This will give the German Navy even better information of the target as MIRADOR Mk2 complies with all European directives and German regulations, including cyber security by design IT Security. The signed contract also includes an option for supplying 10 additional MIRADOR Mk2 systems for the modernization of the first batch of K130 vessels. 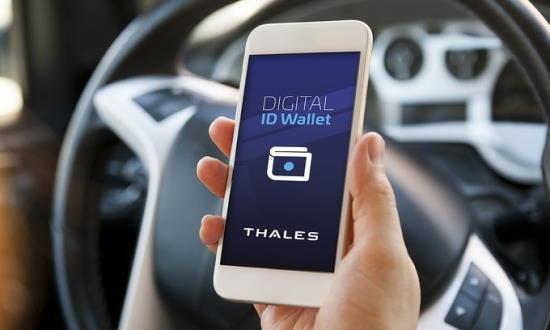 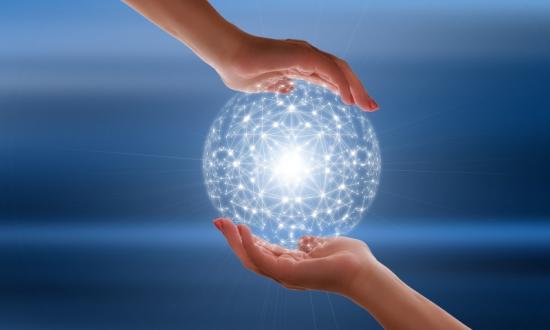 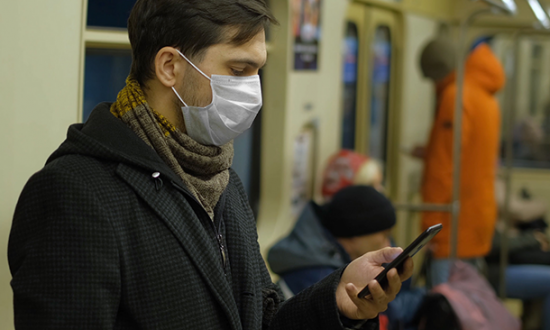 Public transport: how to prepare for the next ‘new normal’ (and the one after that)