Diamonds are helping researchers to probe the secret life of molecules. Diamonds have long been prized for their beauty. But for scientists, the attraction goes beyond the glitter. A Thales-led project is using synthetic diamonds to build measuring devices so sensitive that they can monitor chemical composition at the scale of an individual molecule.

“The sensors we’re developing are the size of an atom,” explains Thierry Debuisschert, responsible for applied quantum physics activity at Thales and coordinating the project.
“They’re extremely sensitive and this allows us to get very close to a single molecule, atom or any kind of object and then monitor its individual properties.” The research is being carried out as part of the DIADEMS project, funded by the European Commission.

The aim of DIADEMS – DIAmond Devices Enabled Metrology and Sensing – is to develop high-sensitivity magnetometers capable of working at the atomic scale. These ultra-sensitive devices, which measure tiny magnetic fields, have the potential to have implications in many fields from medical research to the design of high-density data storage discs.

1. Diamonds are being used to create tiny sensors that can detect small magnetic signals.
2. The research has a number of practical applications from smart medicine to the next generation of computers.

3. Researchers expect the next generation of sensors to be able to detect pressure, thermal and electrical properties.

The sensors being developed by the DIADEMS team tap into the properties of ‘nitrogen vacancy’ (NV) centres in diamonds. A perfectly pure diamond crystal contains nothing but carbon atoms, arranged in an orderly lattice. But by forcing out a single carbon atom and replacing it with a single nitrogen atom, this well-ordered world is disrupted and a nitrogen vacancy centre can be created.

“Next to this nitrogen atom, there is a missing carbon atom – a vacancy, explains Debuisschert. The combination of those two elements builds what we call the nitrogen vacancy centre. It behaves like an atom with electrons having well-defined properties.”

One of the key characteristics of the NV centre – and the reason it is so valuable as a sensor – is that it can be used to detect magnetic fields at the nanometric scale.

Creating diamond crystals with the desired NV centres and then making them into sensors is a painstaking business. To ensure the highest standards are maintained, DIADEMS brings together all the skills needed to manage the process from end to end.

The ability to harness the NV centre properties hinges on making diamonds in which the nitrogen vacancy lies just beneath the surface of the crystal – essentially because efficient magnetic coupling depends on intimate contact between sensor and sample material. This is an area the team is working on at the moment.

“Our aim is to control all the properties of the nitrogen vacancy, including the position inside the diamond and the orientation,” says Debuisschert. “We need to control all of those properties in order to produce devices that can be used for different applications.”

One technique for getting the nitrogen atom in just the right spot is known as ion implantation. This involves shining a beam of ions containing nitrogen at the diamond crystal, which is typically 4mm square and just half a millimetre thick. “We can achieve nitrogen implantations a few nanometres below the surface by controlling the amount of energy of the incoming ions,” explains Debuisschert. Another way to trap nitrogen atoms is to add them while the diamond is still being grown. The stones being used by the DIADEMS team are synthetic and they’re grown using a process known as chemical vapour deposition, which uses a high-temperature gas containing carbon to create the diamond. “By adding nitrogen to this gas, we can create a layer of nitrogen at a controlled position below the surface,” says Debuisschert. “This technique is quite new and is something our research activity is focusing on.” 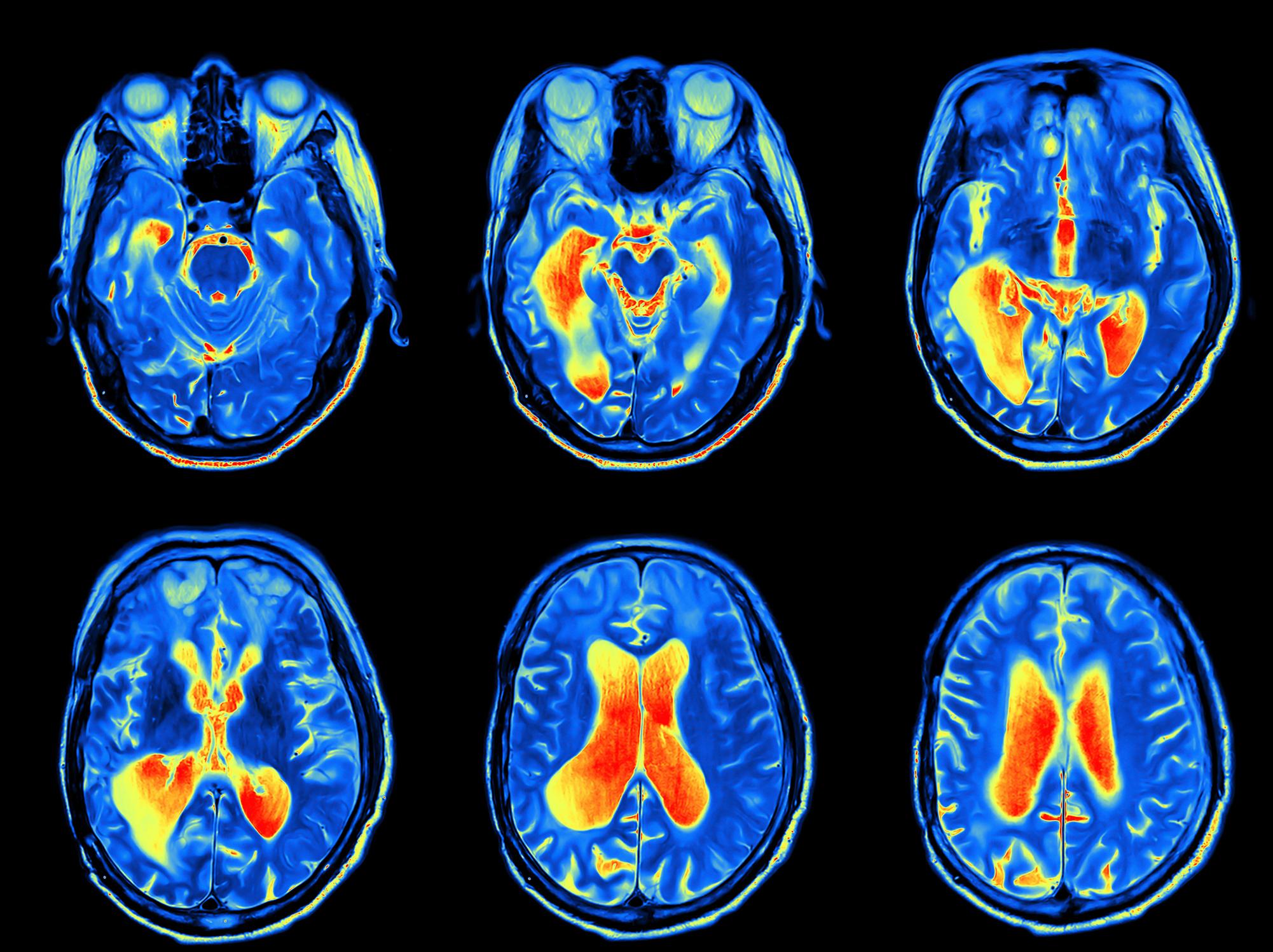 Closer to the action

The unique ability of diamond NV sensors to analyse matter at the level of a single molecule has important implications. For example, the ability to monitor the electrical behavior of neurons – nerve cells that carry electrochemical messages – could help scientists to understand neurodegenerative diseases such as Alzheimer’s and Parkinson’s. The fact that diamond is non-toxic to living cells is a plus.

NV sensors are also expected to accelerate the development of the next generation of high-density data storage discs by making it possible to characterise the magnetic fields produced by microscopic read/write heads – something that cannot be achieved easily with current technology. “We know that the ultimate sensors are based on the properties at the single atomic scale,” says Debuisschert. “We expect that the NV centre in diamonds will give rise to a generation of sensors that will not only be able to detect magnetic fields, but also pressure,  thermal and electrical properties – these could be very useful for future sensors developed by Thales.” Diamond sensors, it seems have a dazzling future.
This article was written by John Coutts  and published in the Innovations magazine #6.