Europe is strengthening its defence and sovereignty capabilities, but at the same time weakening companies in the sector by not including them in the scope of sustainable finance. An incredible paradox denounced by Thales Group Chairman & CEO Patrice Caine in an opinion piece originally published in French newspaper Les Echos and reproduced here.

Ask anyone around you whether arms manufacturing is compatible with sustainable development – the chances are they'll say no.

But ask them if Europe needs an effective military capability to safeguard peace and freedom on our continent, and I suspect the answer will be a resounding yes.

Would it be ludicrous to argue that peace and sustainable development are two sides of the same coin? Strange as it may seem, this very question is resonating at the highest political levels in Europe.

On the one hand, amid growing geopolitical tensions and the outbreak of war in Ukraine, Europe is pushing to expand its defensive capabilities and re-assert its sovereignty. On the other hand, excluding the European defence industry from the scope of sustainable finance undermines those companies that serve our armed forces every day.

An exclusion that affects the recruitment of talent

It would be a mistake to underestimate the impact of this exclusion, which is already having serious consequences for European defence contractors.

First, it is progressively restricting their access to capital markets, driving away European investors in favour of investors from other countries. For example, between 2017 and 2021, the proportion of publicly traded Thales shares held by investors from continental Europe (excluding France) fell from 20% to 8% of the free float

The Ecolabel project plans to exclude companies that generate more than 5% of their revenues from military sales. Many financial institutions have concluded that the simplest and least risky option is to bar defence stocks from sustainable investment funds.

Second, these developments are depressing the market value of our defence companies compared with their peers in the United States, the United Kingdom and Asia, weakening and ultimately stifling their prospects for growth.

Last but not least, this snub to Europe’s own high-tech industries of the future has a symbolic impact. It makes them less attractive to new talent and puts them at a serious disadvantage in today's fiercely competitive labour market.

Investors obliged to base decisions on “weak signals”

With these three factors combined, and with war raging on their doorstep, the Europeans are eroding with one hand the defence capabilities and sovereignty they are trying to build with the other.

How did we get to this absurd situation? You could almost say it happened by accident.

European legislation does not explicitly banish defence from the table of sustainable finance. The environmental taxonomy, the European Commission's classification system of economic activities that are considered as sustainable investments, makes no mention of the defence sector.

That means that investors and financial institutions have to decide for themselves whether or not to include defence contractors in their "green" or "responsible" investment portfolios.

Without clear guidance, they are obliged to base their decisions on weak signals coming out of Brussels – and for several years the talk has been that sooner or later, the EU will end up ruling that the defence industry is incompatible with sustainable finance. Until recently, in fact, the working group in charge of the second dimension of this project, the "social taxonomy", was recommending that the defence industry be excluded completely. The Ecolabel project for retail financial services has been taking a similar stance, with plans to exclude companies that generate more than 5% of their revenues from military sales. The "logical" conclusion for many financial institutions has been that the simplest (some would say simplistic) and least risky option is to bar defence stocks from sustainable investment funds.

This is how Europe – almost unintentionally, without any open debate or formal decision – is gradually putting the companies that equip its armed forces at a competitive disadvantage. It is even more paradoxical to see the defence industry being dragged through the mud for the sake of environmental and moral considerations when our armed forces are going to be on the front lines dealing with the impact of climate change. We know full well that climate factors will exacerbate global conflict, give organised criminals added leverage and lead to natural disasters of ever greater numbers and intensity – to which only the armed forces will have the resources to respond.

And yet by setting up a 7 billion euro defence fund and adopting a common Strategic Compass on security matters, the European Union seems to have recognised the crucial importance of having a strong defence capability and a world-class industrial and technological base.

In the current context, there is an urgent need to act and affirm unambiguously the European defence industry’s critical role in building a sustainable future. 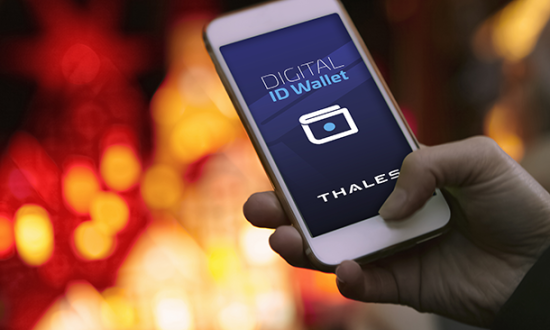 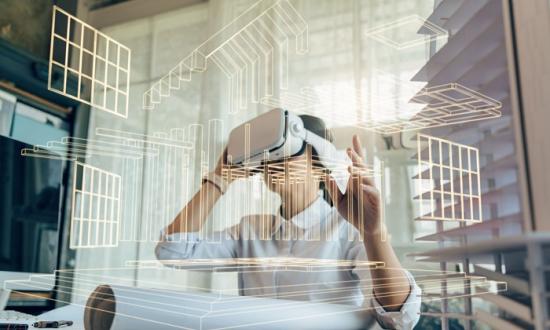