Thales Germany has been a permanent partner of the German Navy for many years and supplies high-tech solutions for navies to many other countries. With the MKS (Multi-Purpose Combat Ship) 180 order, we are not only supporting the German Navy in the development of a new type of ship, which is measured against the complex requirements in operational scenarios on the high seas, but are also closer in terms of international defense and security policy to our partners worldwide. In the future, the navy should be able to conduct three-dimensional naval warfare across the entire spectrum of intensity. The new ship type MKS 180,  since January 1, 2021 officially F126, is designed for a variety of tasks, such as monitoring of sea areas, support of special forces in crisis regions or support in sea rescue through its possibilities to adapt to a wide variety of missions worldwide. At the German locations in Wilhelmshaven and Kiel and at the Dutch location in Hengelo, specialists work on technologies that efficiently support armed forces at sea. Customers also benefit from the extensive know-how of other national companies of the Thales group.

Build your Career with Thales

Together, we are shaping the world around us to build the future – here and now!

Passion for innovations and cutting-edge technologies is our motivation. Our experts’ competences and cultural backgrounds are unique in their diversity. Today, they develop solutions for the data-based, autonomous and immersive world of tomorrow – from autonomous vehicle control systems to collaborative combat systems, from interconnected cockpits to safe clouds and cyber-secure communication, from self-learning radar systems to virtual reality solutions for training and predictive maintenance.

At Thales you are part of a multi-national and multi-cultural team who designs and delivers extraordinary high technology solutions to make our life better and to keep us safer.

Apply today and become part of an international team which delivers smart solutions for MKS 180. 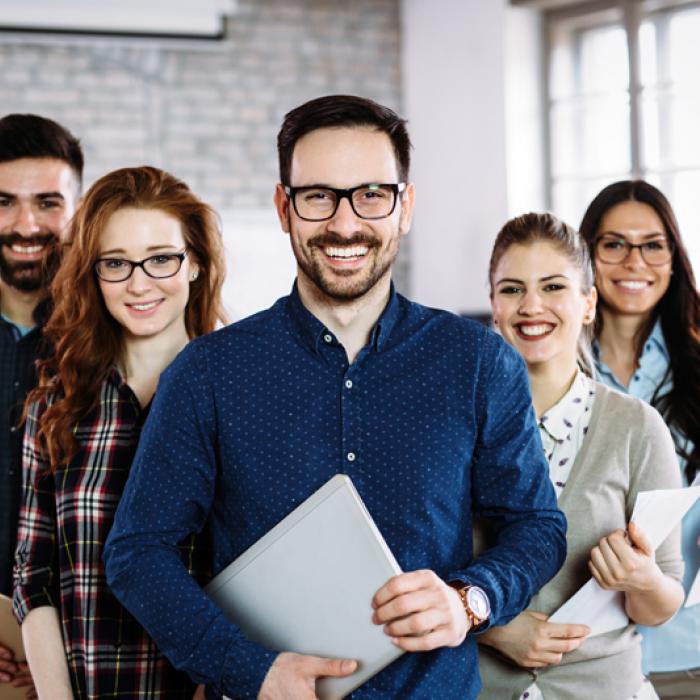 Who we are looking for
Find out more 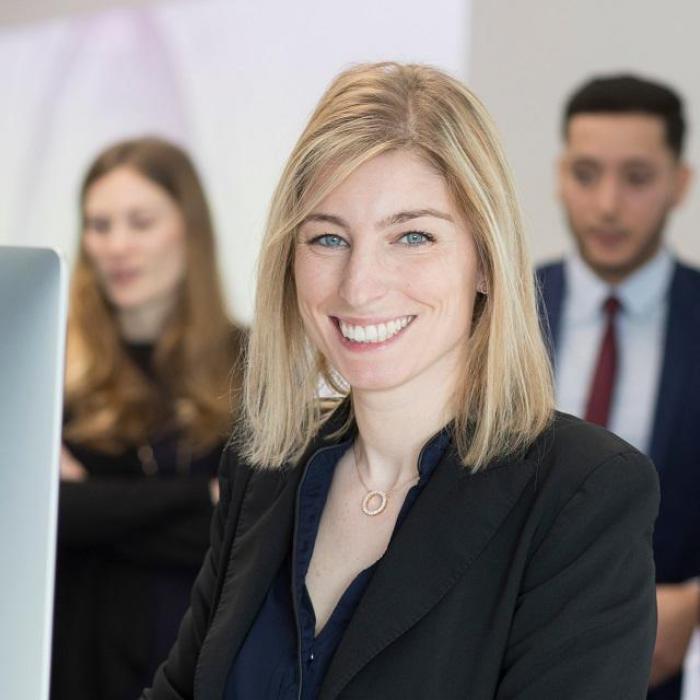 How to apply
Find out more 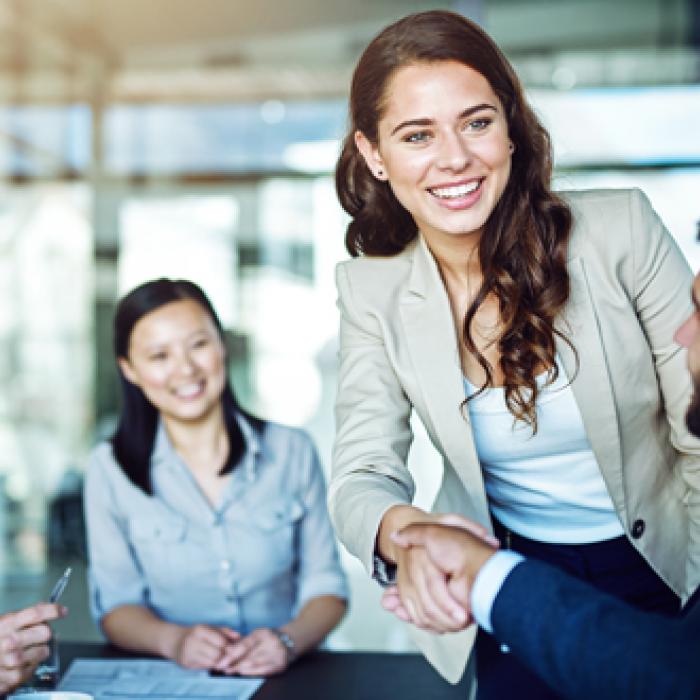 Working with us
Find out more