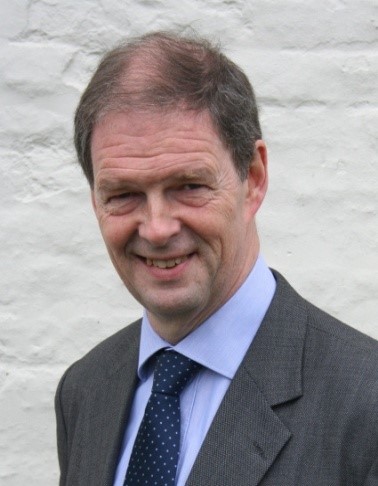 Rt Hon James Arbuthnot has joined the Thales UK Advisory Board with effect from 11 May 2015.

James, who was a Conservative Member of Parliament for 28 years until choosing to leave Parliament at the 2015 General Election, brings a wealth of experience in defence and security matters, having spent nine years as Chair of the House of Commons Defence Select Committee. James has also held a range of ministerial and shadow ministerial appointments.

James stood down from the Chairmanship of the Defence Select Committee in April 2014. As was widely reported in the media at that time, he did so in order to ensure that he avoided any potential conflict of interest once he left Parliament.

The Advisory Board members bring considerable expertise across Thales UK’s sectors of interest: Defence, Security, Aerospace and Transportation. In doing so, they are expressly prohibited from lobbying on behalf of Thales UK and are not formal officers of the company.