This is a beautiful story about wolves and Sophie cameras, or how military-grade equipment can address a number of scientific and environmental challenges.

Revered, respected or feared by humans, the wolf has always held a special place in our collective imagination. Far from the fables and superstitions, Jean-Marc Landry and his foundation are studying these creatures' behaviours from a scientific perspective, using Sophie hand-held thermal imagers to watch their every move at night as if it was broad daylight.

Before we had these thermal cameras, we could only guess how wolves behave at night and how they interact with livestock. We had to rely on what we heard from local farmers and shepherds — but now we know for sure. Today we can record their movements and study their behaviours scientifically. It's a real revolution in our understanding of wolves"
enthuses Jean-Marc Landry, director of the foundation that bears his name. 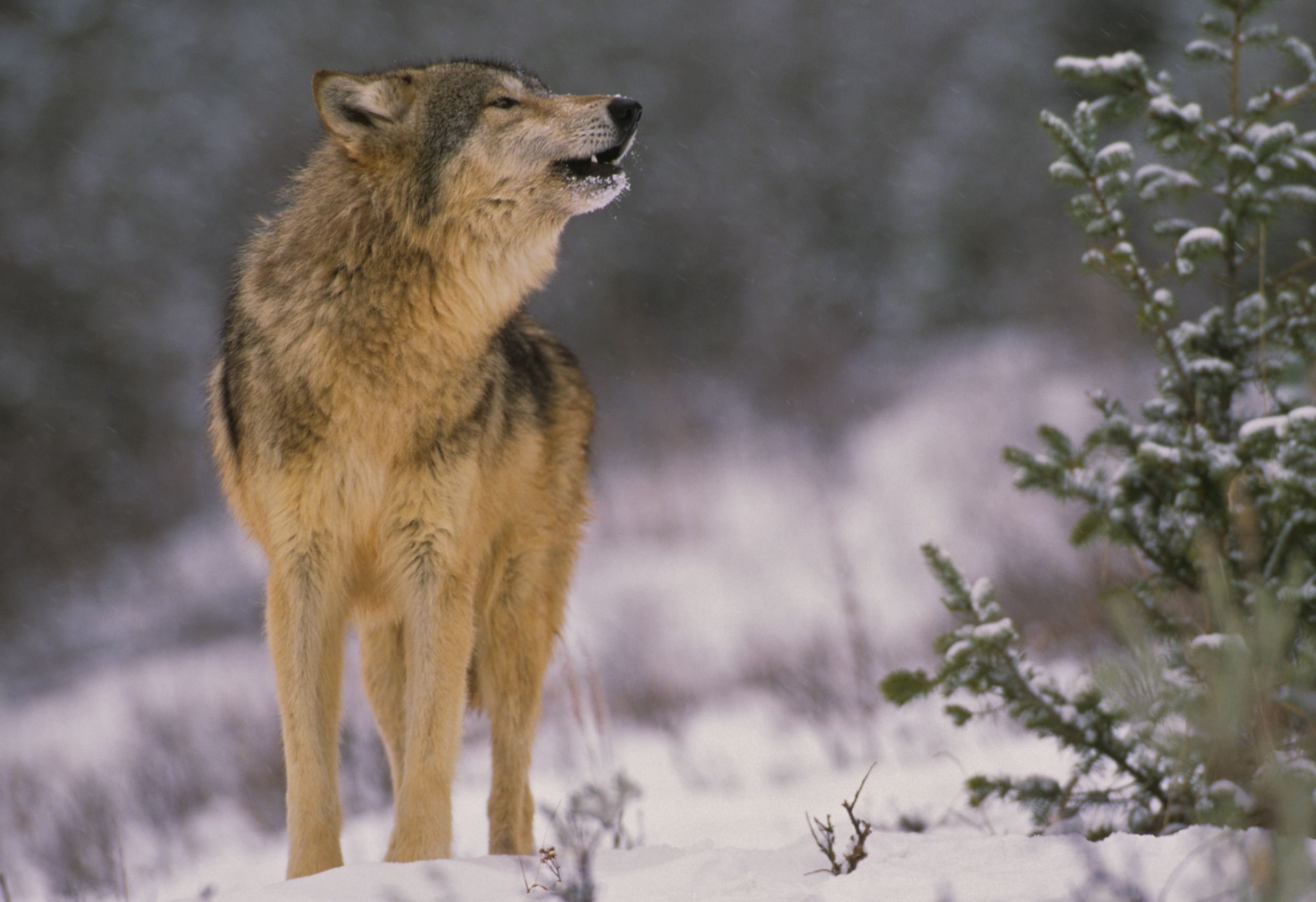 Thales's partnership with the Jean-Marc Landry Foundation over the last four years or so is nothing if not unusual. What could a small Swiss non-profit organisation possibly have in common with a global technology leader?

Well, for starters, they share the same passion for scientific discovery, as Jean-Marc Landry explains: These Sophie thermal imagers have made a huge difference to our work, letting us film at night and zoom in on wolves from several kilometres away. The cameras are lightweight, extremely stable and easy to use — you can even change batteries with your gloves on! Above all, the image quality is outstanding, and we've been able to observe certain behaviours for the first time ever: how they jump fences, how they attack a lamb or even a calf, and also how a cow tries to protect her young from danger. One night we even saw a wolf curled up next to a herd of sheep, fast asleep! This equipment is expanding our knowledge in quite remarkable ways."

Since the beginning of its unique partnership with Thales, the foundation has had an opportunity to try out several models of the Sophie hand-held thermal imager. It could buy a first generation model and rented a third generation Sophie, a Sophie ZS.

The Jean-Marc Landry foundation doesn't take sides in the ongoing controversy about wolves and livestock. By studying wolf behaviours scientifically, it wants to work with livestock farmers to find the best ways protect their herds and see how humans can co-exist constructively with animals. The partnership has provided plenty of insights for Thales too. Christophe Salomon, Executive Vice President of Land and Air Systems at Thales, says:

The team from the foundation provides valuable feedback about how our thermal cameras for land forces perform in a setting that isn't what they were initially designed for. And while everyone says the armed forces rely on commercial technologies to boost their operational capabilities, in this case it's quite the opposite. For this project, Thales was able to supply military-grade equipment to address a number of scientific and environmental challenges. Providing equipment as a service calls for a lot of agility, but it's certainly something we could explore with other non-military users, and it would be fully in line with Thales's commitment to environmental responsibility."

*The Jean-Marc Landry Foundation is a non-profit organisation registered in Switzerland. Active at European level, but especially in France and Switzerland, it works to preserve biodiversity, protect endangered species and habitats, and improve the way large predators co-exist with humans. It has a particular interest in wolves and how they interact with livestock activities. For more information: Fondation Jean-Marc Landry and https://ipra-fjml.com.