December 10, at Stockholm Concert Hall, Sweden, French physicist Gérard Mourou, professor and member of Haut Collège at the École Polytechnique, jointly with the Canadian Donna Strickland have been awarded the Nobel Prize in Physics.

This recognition of Gerard Mourou’s work is the fruit of a longstanding laser research partnership between his laboratory and Thales, whose leading laser technology made the discovery possible.

This discovery is called “chirped pulse amplification”. It is a revolutionary technique allowing the amplification of an ultrashort laser pulse up to the petawatt level with the laser pulse being stretched out temporally and spectrally prior to amplification.

Franck Leibreich, Director of Thales Laser Solutions, has been personally invited by Gérard Mourou to attend the event to celebrate a longstanding research partnership between Thales and Gérard Mourou’s laboratory. 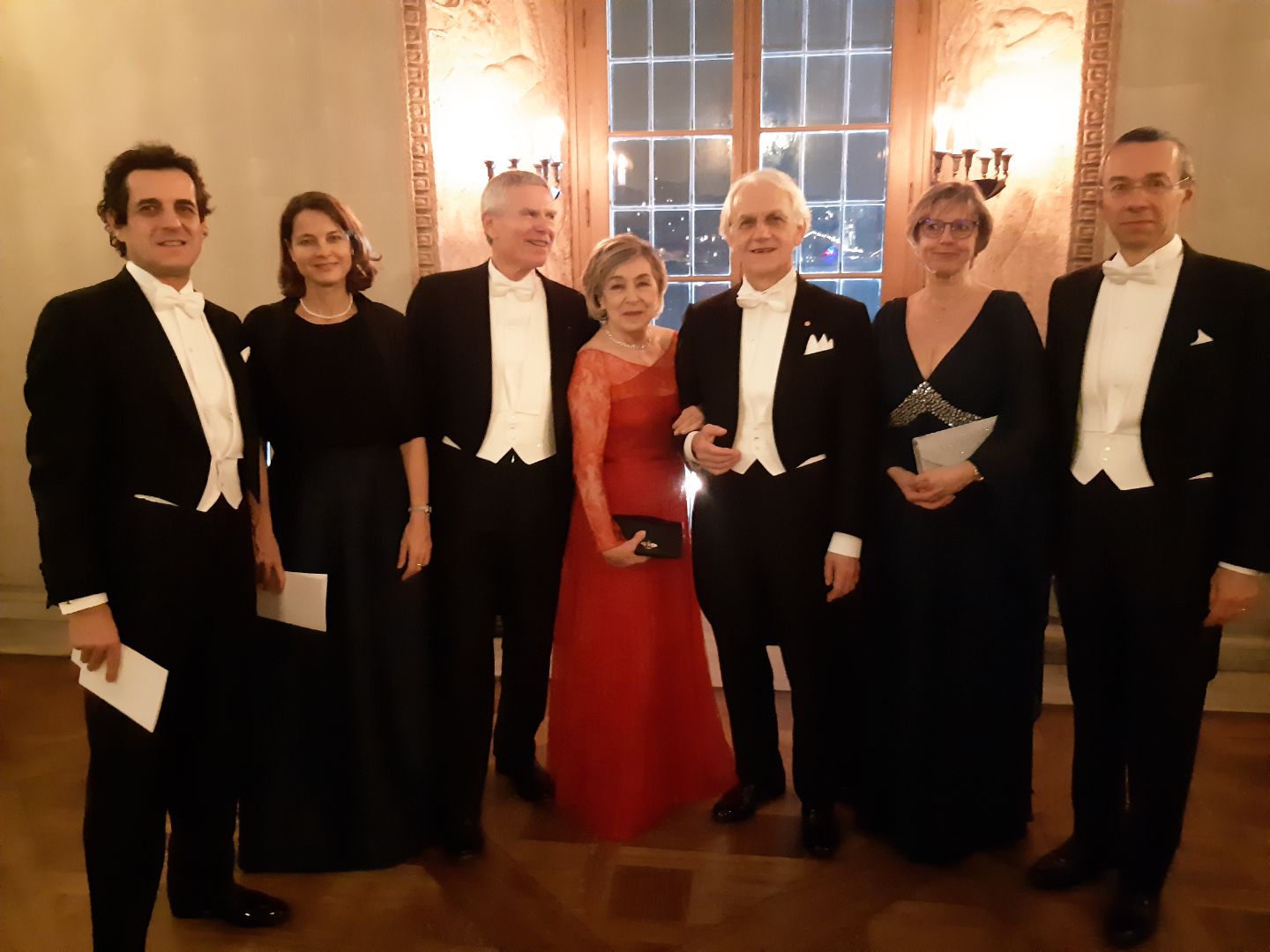 The spectrum of potential applications for this discovery is huge.