SGDC satellite under the spotlight!

Background to the SGDC program:

The Brazilian Space Agency and Thales Alenia Space signed a Memorandum of Understanding (MoU) in 2013 concerning an ambitious technology transfer plan, designed to support the development of Brazil’s own space program. This came in addition to the contract with Visiona to build the satellite.

Outcomes of the win-win partnership with Brazil 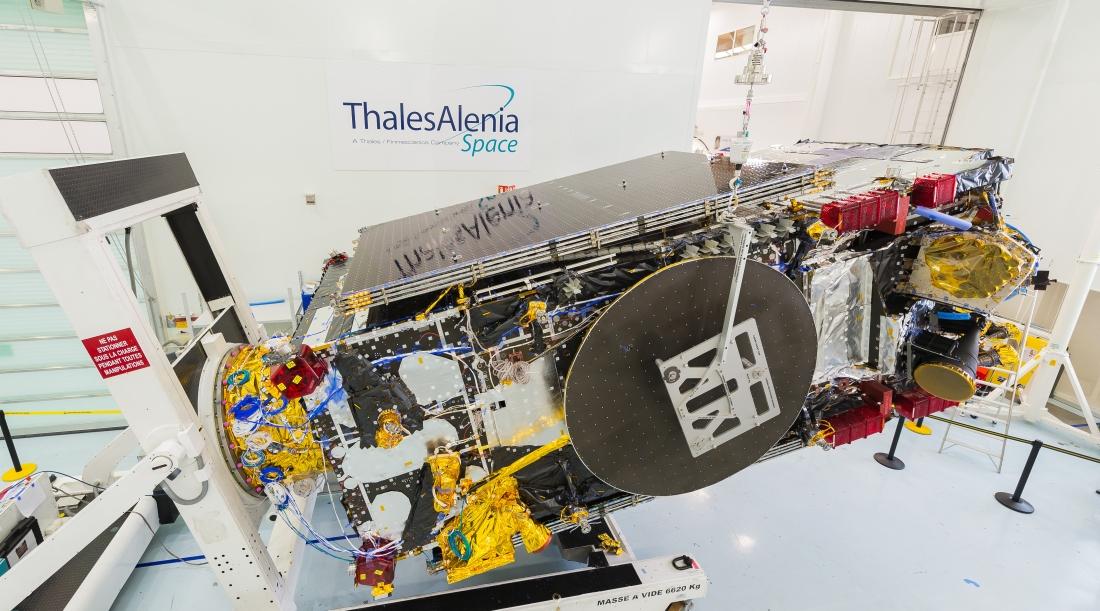 The technology transfer program is clearly a success for both partners, not just Brazil, but also Thales Alenia Space. Furthermore, plans call for more Brazilian companies to make equipment for the future SGDC-2 satellite. The aim is of course to support our Brazilian partners’ rise up the skills chain, so they can work with Thales Alenia Space to address new markets both in Brazil and abroad. With the SGDC program, plus technology transfers, Brazil is looking to establish its independence and sovereignty in space technologies in the medium term.