As a full-fledged participant in the dynamic Singapore market, Thales Alenia Space will be at the 11th GSTC (Singapore Space and Technology Convention) on February 1 and 2, 2018.

The European satellite-maker will be showcasing its latest technologies for telecommunications systems, along with its complete range of optical, radar and hyperspectral observation systems, and its multi-mission stratospheric airship, Stratobus™. Thales Alenia Space will also be explaining its new industrial approach, based on digital transformation and the Factory of the Future concept, as well as reviewing its 2017 highlights. A particular spotlight will be shining on the Sentinel-3B satellite, soon to be launched as part of Europe’s vast research program, Copernicus. 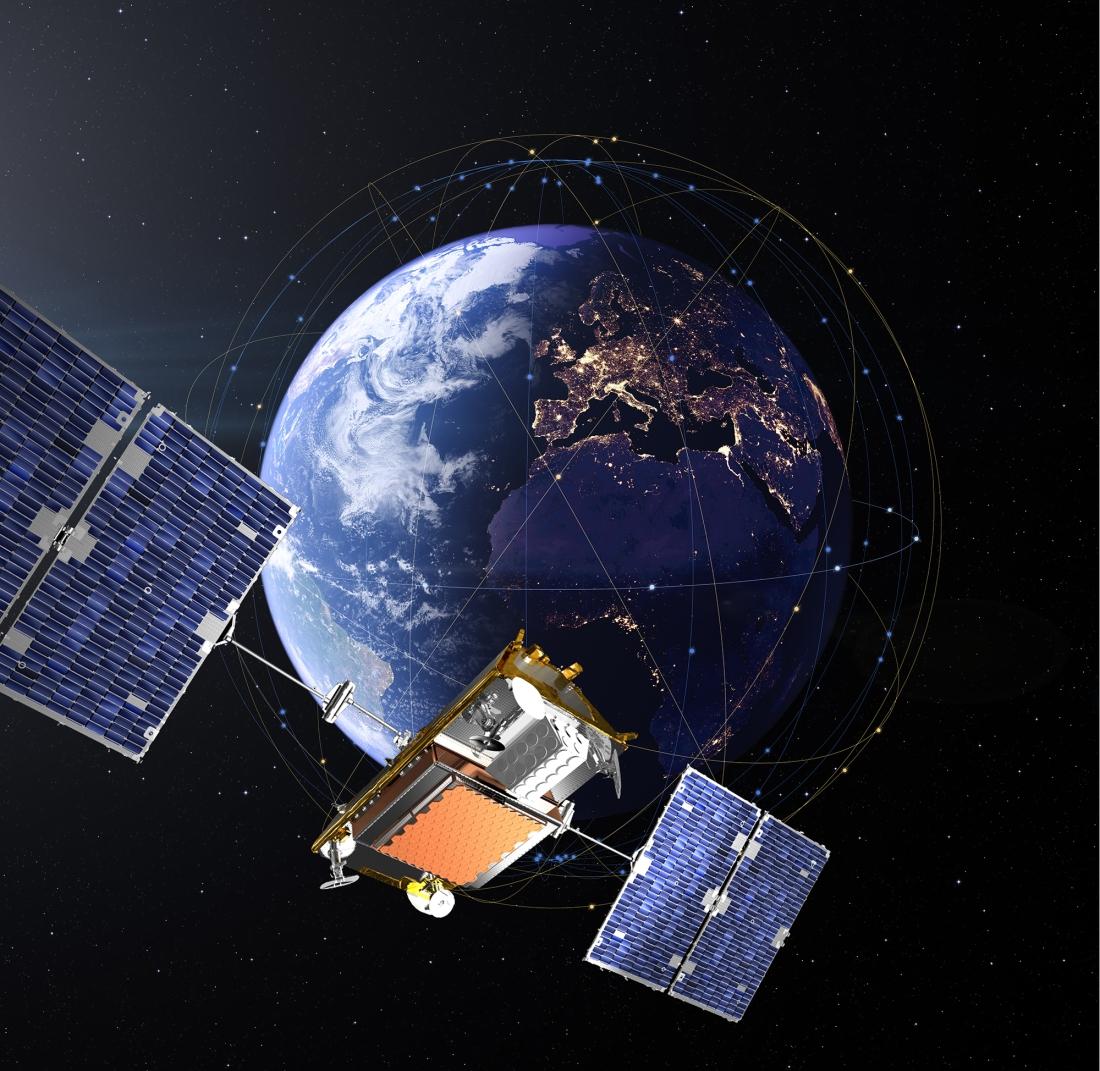 A total of 46 Thales Alenia Space-built satellites were launched in 2017, including the first 40 satellites in the Iridium® NEXT constellation, plus Telkom-3S (Indonesia), SGDC (Brazil), Koreasat-7 and Koreasat-5A (South Korea), Hellas Sat 3 / Inmarsat S EAN and the Mohammed VI – A satellite (Morocco). This record output clearly shows Thales Alenia Space’s ability to conduct several very different programs at the same time, while meeting all contractual commitments.

One of the best examples of the company’s capabilities is the Iridium NEXT constellation. A total of 40 satellites were orbited in 2017, and the constellation will expand to 66 operational satellites in 2018. The challenge for Thales Alenia Space was not just to deliver these 40 satellites on time. The company also had to be capable of implementing a complete end-to-end turnkey system, and ensuring that the next-generation satellites would be wholly compatible with the previous generation of low-orbit telecom satellites. The first four launches for this constellation proved that Iridium NEXT was fully compatible with the existing system, and also allowed testing initial functions. Results to date are fully in line with, or even exceed Iridium’s expectations. 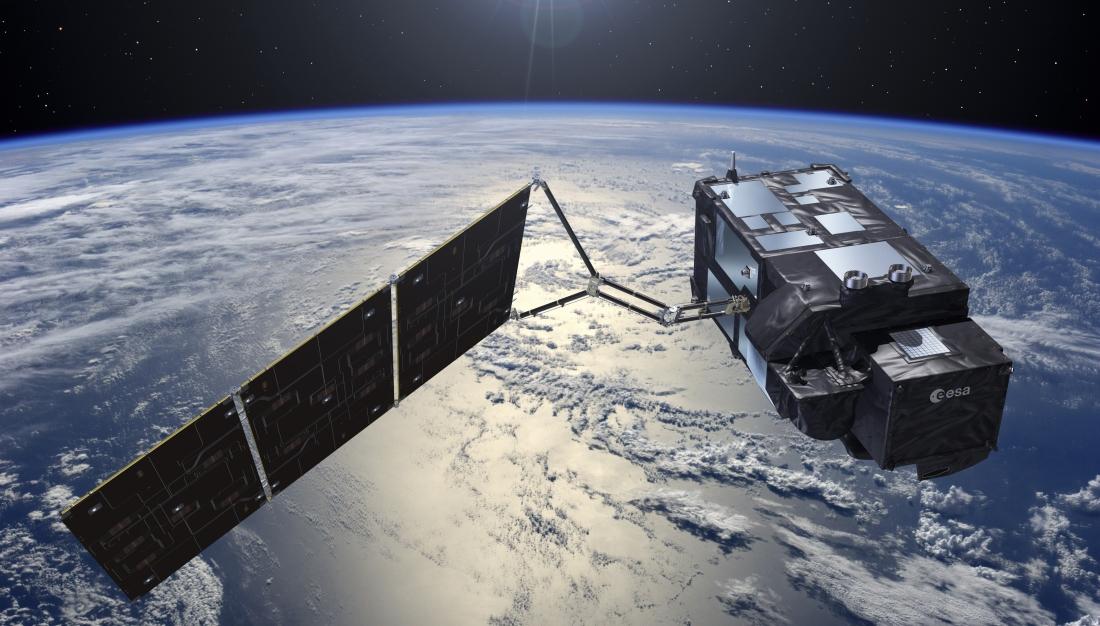 Sentinel-3B is a real “multitasking” operational spacecraft. Its mission encompasses oceanography, continental hydrology and the monitoring of vegetation on land. In particular, the satellite will conduct surface topography, which entails the precise measurement of sea height, wave height and wind speed over oceans. Like its twin, Sentiel-3A, Sentinel-3B will also measure the temperature and color of oceans, lakes and rivers.

Sentinel-3B carries four payloads in an optimized layout: an altimeter connected to a microwave radiometer for surface topography and two instruments that independently measure water surface temperature and color (OLCI). A very-high-resolution multispectral optical instrument, the OLCI is a wide swath (an essential characteristic for operational oceanography) spectro-radiometer. It is designed to monitor the state of oceans (currents, marine life, etc.) and observe coastal zones. 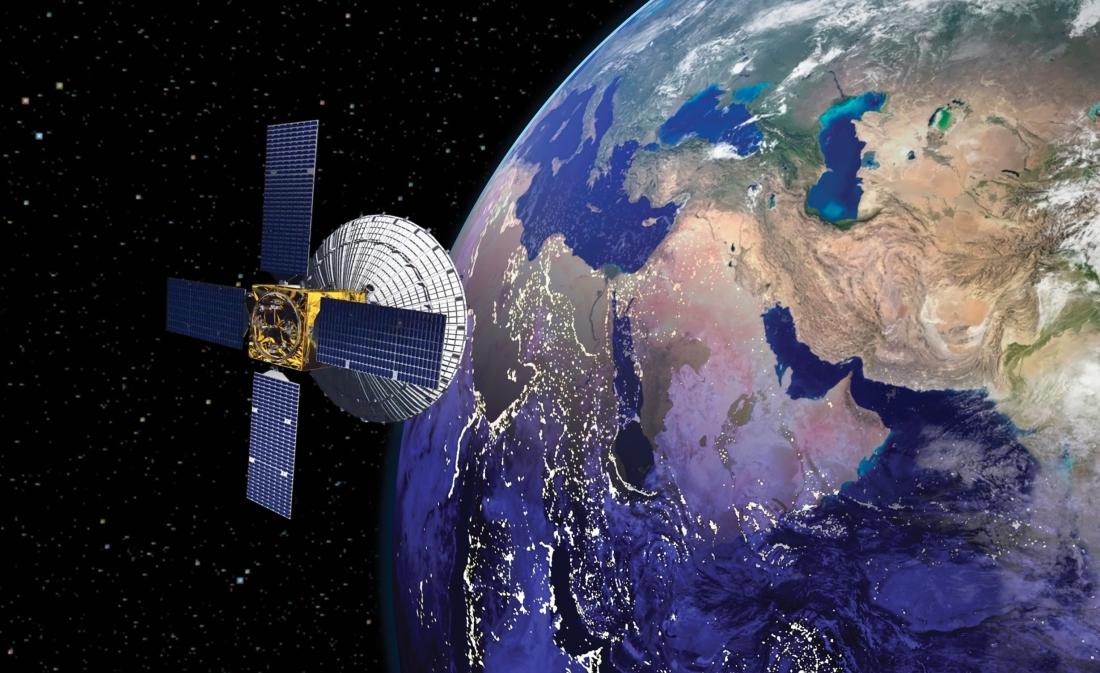 The European satellite-maker also offers the new Radar Observation system, based on active synthetic aperture radars (SAR). This solution is perfect for dual missions, when users want to deploy a single system for both civil and military applications.

Stratobus, a new approach to surveillance 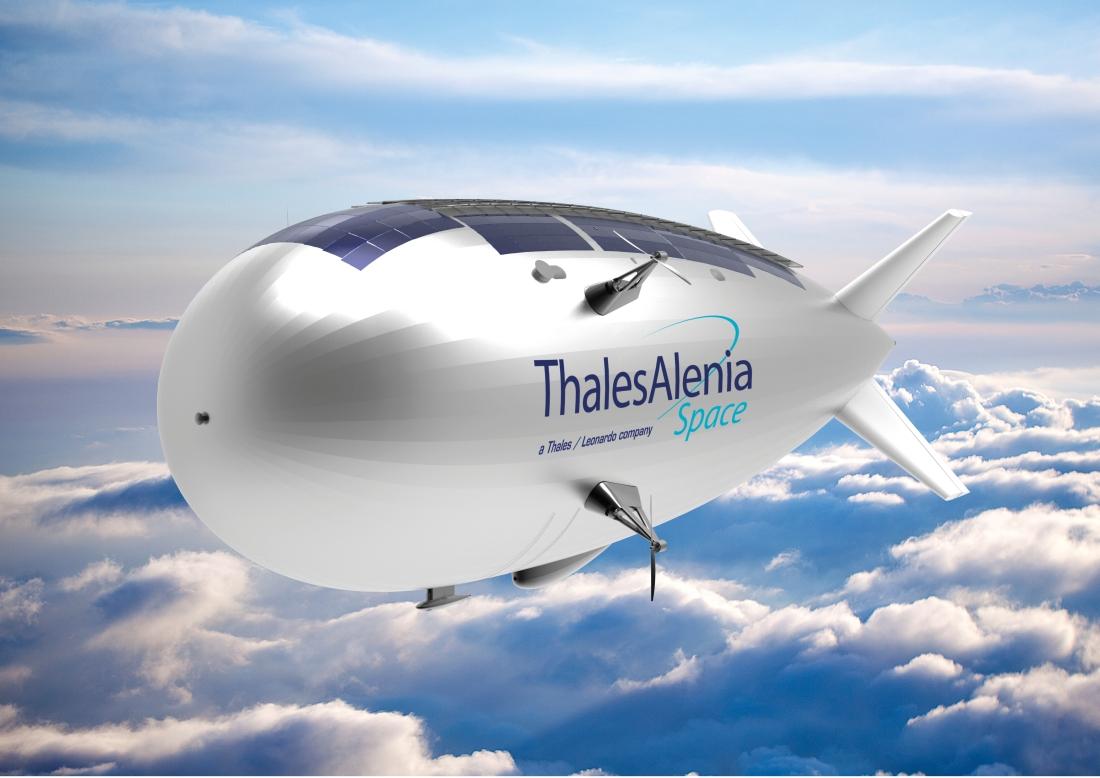 StratobusTM, an autonomous multi-mission stratospheric airship, is also being presented at GSTC. Perfectly complementary with satellite systems, it offers the significant advantage of not requiring a launch vehicle. StratobusTM is fully capable of meeting the needs of both defense and security forces, for instance by providing permanent surveillance of a predefined regional coverage zone. More info on Stratobus