On April 28, 2006, the French-American satellite CALIPSO (Cloud Aerosol Lidar and Infrared Pathfinder Satellite Observations) was launched from Vandenberg Air Force Base in California. Built for the French and American space agencies, CNES and NASA, the satellite provides precision measurements of different layers of the atmosphere, using in particular a light detection and ranging (lidar) instrument called CALIOP, a sort of laser radar. 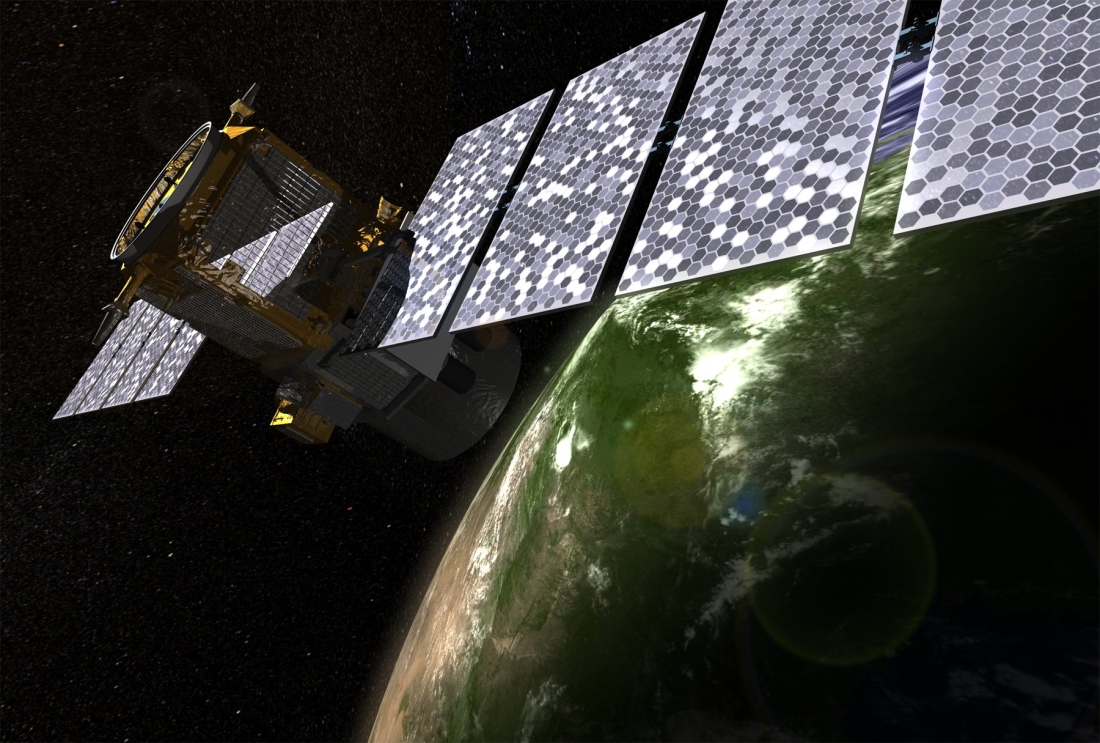 The satellite operates in tandem with NASA’s radar observation satellite, CloudSat. These two satellites are part of A-Train, a constellation comprising six still active satellites which is designed to observe clouds, aerosols and the water cycle. The CALIPSO-CloudSat tandem is tasked with improving our models of climate change.

Head in the clouds… and feet too! 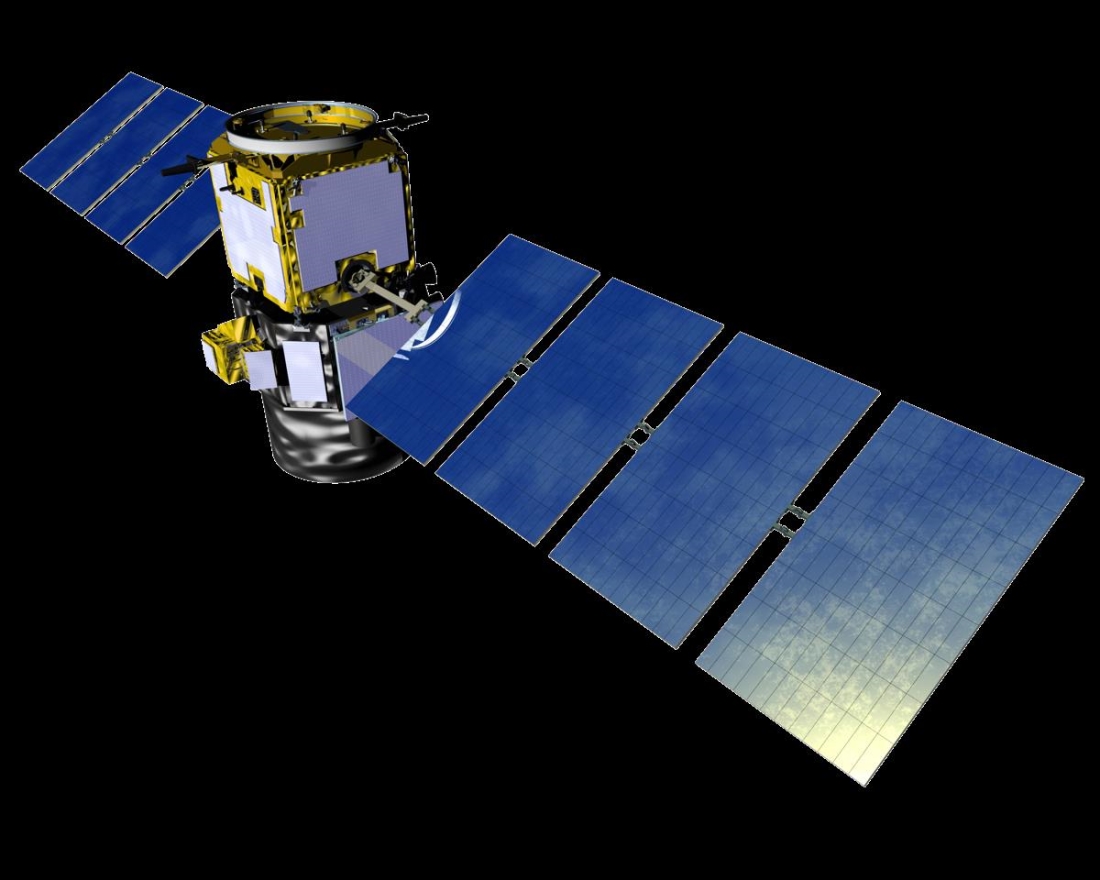 The CALIPSO mission analyzes clouds with a fine tooth comb. Using its suite of advanced instruments, the satellite provides precision data concerning the altitude, location and optical properties of both clouds and aerosols – a treasure lode of information for climatologists and the scientific community in general. CALIPSO has already given rise to thousands of publications, based on billions of measurements using its laser remote sensing instrument. 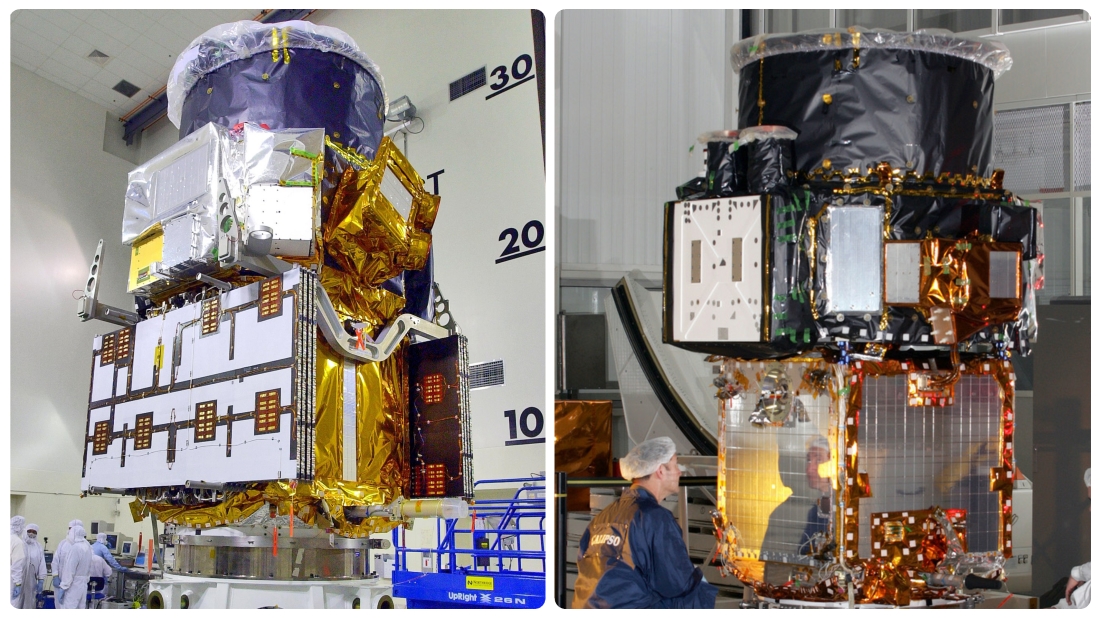 When you hear “CALIPSO”, you may think of a hot beat that can’t last long… But this bird has been a cool customer for a long time! Originally given a design life of 3 years, the low Earth orbit (LEO) satellite has now been circling our planet for 14 years! Thales Alenia Space built the Proteus platform and also handled the entire assembly, integration and testing (AIT) process.

PROTEUS, here’s to a long life! 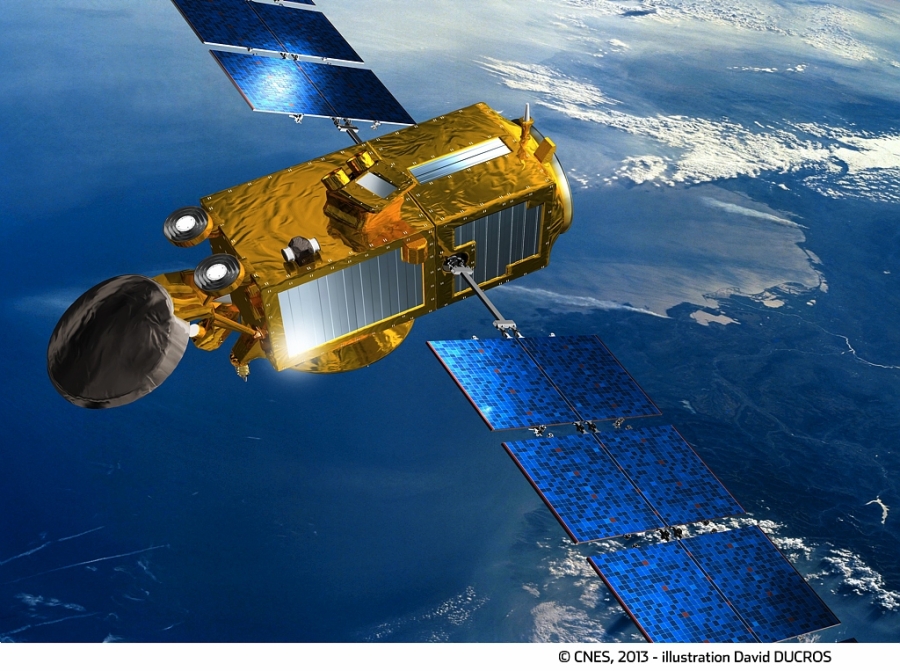 CALIPSO is part of the Proteus-based line of satellites, along with Jason-1, COROT, SMOS and Jason-2, which have all logged service lives well beyond expectations. And Thales Alenia Space is a major contributor to each satellite’s construction. The robust Proteus platform was developed by Thales Alenia Space in conjunction with French space agency CNES. Take a look at the overall track record. The Jason-1 oceanography satellite had a design life of 3 years, but stayed in service for 11.5; its successor Jason-2 operated for 11 years, versus the initial forecast of 3. COROT and SMOS, initially slated for an orbital life of 2.5 and 3 years, respectively, stayed in service for 7 and 10 years. CALIPSO is of course the nosecone on the cake, now at 14 years and counting, with numerous mission extensions. The beat goes on!

This article may be a bit tongue in cheek, but we wanted to express our sincere thanks to everybody from CNES, Thales Alenia Space and our partners, who teamed up to build a satellite that keeps ticking after nearly a decade and a half in orbit.