Optics from Thales: Cannes and the Moon in sight!

The 74th Cannes Film Festival is held from July 6 to 17, 2021. This is the perfect opportunity for Angénieux, a Thales Group brand, to once again celebrate its Hommage Pierre Angénieux, an annual award that recognizes the distinguished career of a director of photography. 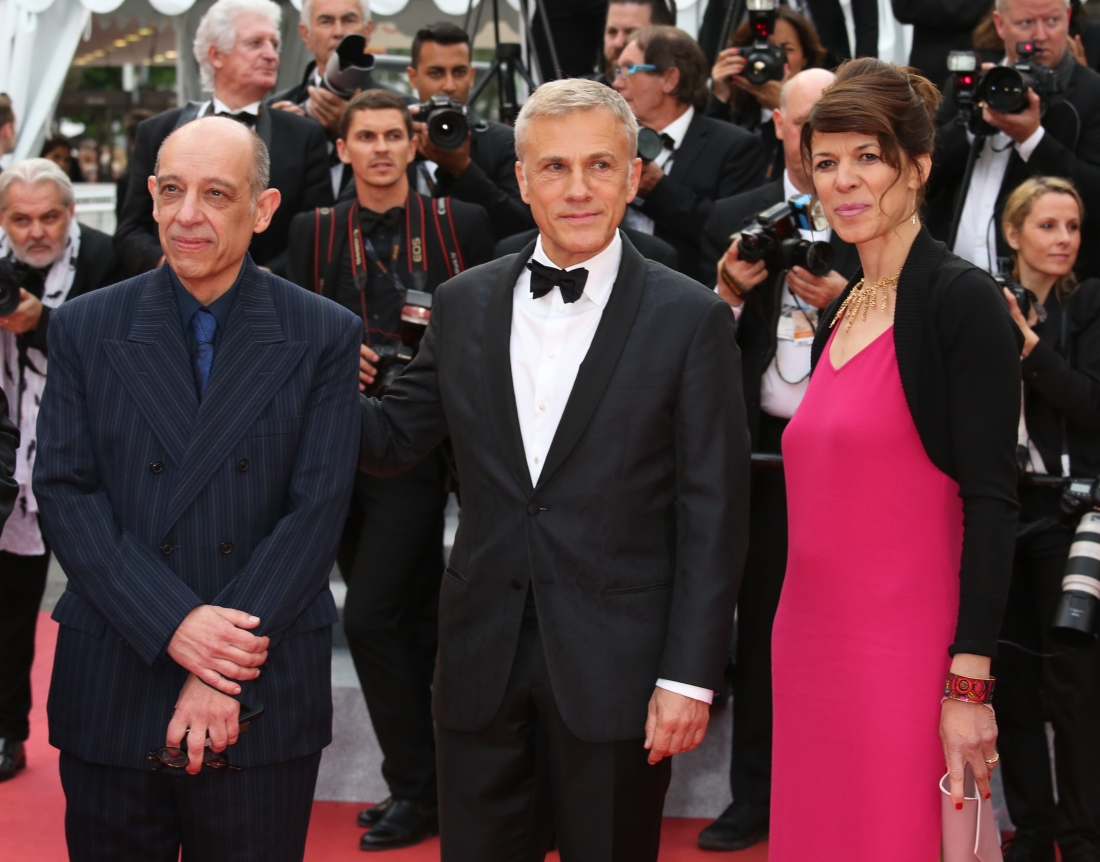 Already a winner of three Oscars (Scientific & Technical Award), Angénieux is Thales’ high-precision optics brand, spotlighting the Group’s expertise in this demanding area. Angénieux has earned global renown as a supplier of the sophisticated lenses used to shoot movies.

The company has been an official partner of the Cannes Film Festival since 2013 and it will once again be at the Palais des Festivals in Cannes this summer. While Angénieux has long provided state-of-the-art equipment to cinematographers from around the world, it’s equally well known for its historic achievements in another fantastic universe, namely space! 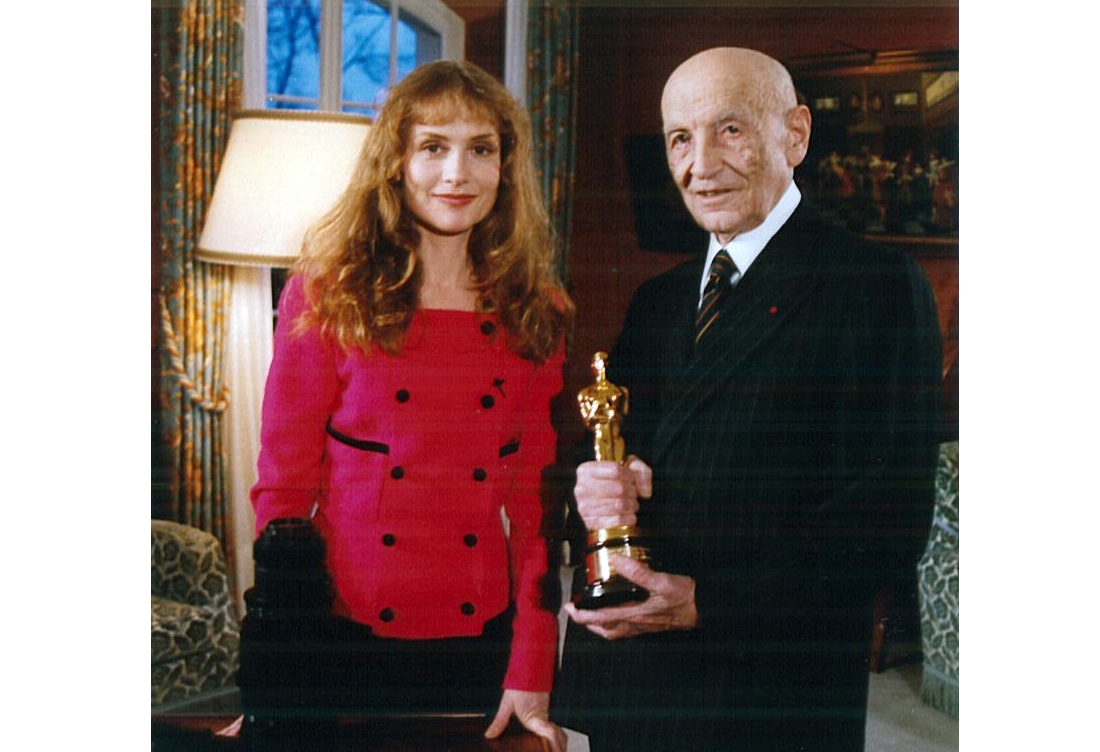 On July 20, 1969, Angénieux took part in one of humanity’s most extraordinary achievements, allowing hundreds of millions of people to see the historic moment when humans first set foot on the Moon.

Back in 1964, the Ranger 7 spacecraft took the first photos of the Moon with Angénieux optics – and these optics were once again chosen by NASA to shoot the first human landing on the Moon, during the incredible Apollo 11 mission. Some of the most memorable images were of the Lunar Module approaching the surface.

From the Earth to the Moon, and all around it! 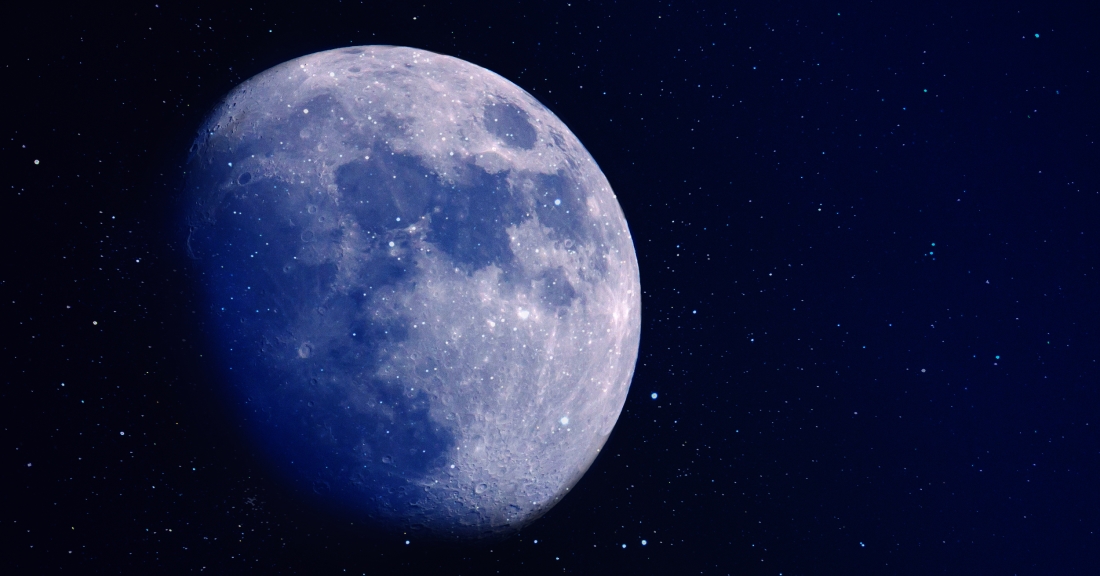 Thales played a role in this exceptional moment 52 years ago, but it’s also heavily involved in today’s planned missions to once again explore the Moon. In just a few short years, humans will once again be heading to the Moon, in preparation for longer voyages into deep space. In particular, the Moon will be used as a waystation for crewed missions for explore the planet Mars. That’s the aim of NASA’s Artemis program, designed to send astronauts back to the Moon by 2024. 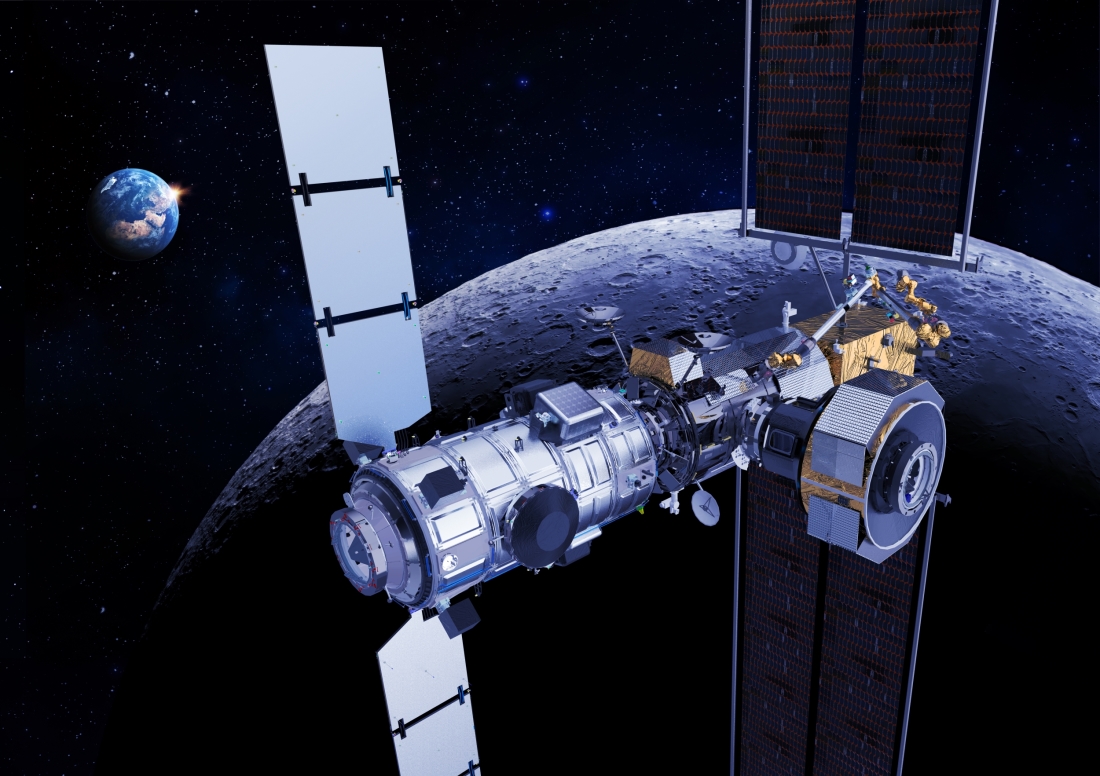 Thales Alenia Space has capitalized on its expertise in orbital infrastructures – it supplied 50% of the International Space Station’s habitable volume – to be chosen for the Lunar Gateway, the future space station orbiting the Moon. Thales Alenia Space will provide three key modules for this station, including the ESPRIT communications and refueling module, built in Cannes for the European Space Agency (ESA). 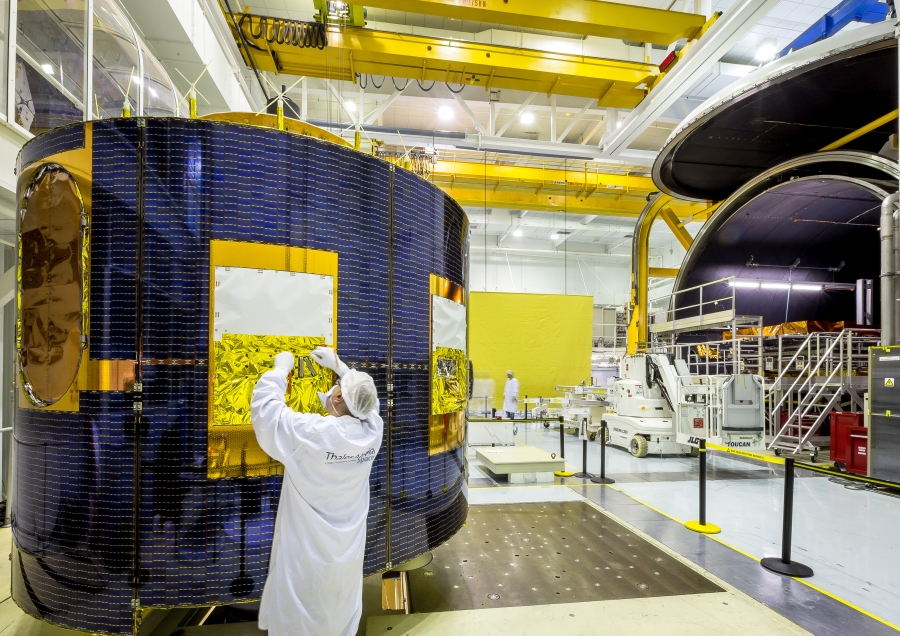 Optics are also used on various Earth observation satellites built in whole or in part by Thales Alenia Space, which is headquartered in Cannes. This plant has earned a global reputation for its manufacture, assembly, integration and testing of famous spacecraft, such as the three generations of Europe’s Meteosat geostationary weather satellites and the Trace Gas Orbiter from the first ExoMars mission, still circling the Red Plant. Cannes has also developed unrivaled expertise in the production of high and very-high resolution optical instruments. This all started back in 1995 with the launch of Helios-1A, the French intelligence satellite that carried an optical instrument offering unprecedented precision. Thales Alenia Space would subsequently become the exclusive supplier of high and very-high resolution optical payloads for France’s surveillance satellites, Helios, Pleiades and CSO.  For example, the CSO family features the most powerful space camera ever built in Europe.

From Angénieux headquarters in Saint-Héand to Cannes and from Cannes to the Moon, the company’s zoom lenses are favored by demanding cinematographers worldwide. And Angénieux continues to revolutionize the movie industry by delivering major innovations, such as the Optimo Ultra 12x zoom lens and its recently introduced Optimo Prime line of full frame lenses.