Today we want to be connected anywhere and anytime; we want to have access to more and more content at any given moment; we want to eliminate all shadow zones and bridge the digital divide to ensure connectivity anywhere in the world. Satellite telecommunications systems, especially the digital variety, are undoubtedly the best solution to meet the requirements of a fast changing and fiercely competitive market.

In April 2018, Eutelsat Communications (Euronext Paris: ETL) chose Thales Alenia Space to build a next-generation very high throughput satellite system (VHTS), dubbed KONNECT VHTS. Featuring high power and capacity (about 500 Gbps in instantaneous data rate), coupled with flexibility and versatility, this VHTS system will adapt to changing demand in Europe for fixed and mobile, government and commercial connectivity. The KONNECT VHTS satellite will weigh over 6,000 kg at launch. It will be built on an all-electric Spacebus Neo platform, compatible in particular with the upcoming Ariane 6 launch vehicle. Working in conjunction with land networks, this satellite and its very powerful digital processor will support the deployment of high-speed Internet access in sparsely populated and isolated regions – providing a universal solution to bridge the digital divide for everybody. This contract confirms the leadership of Thales Alenia Space in terms of connectivity via satellite. 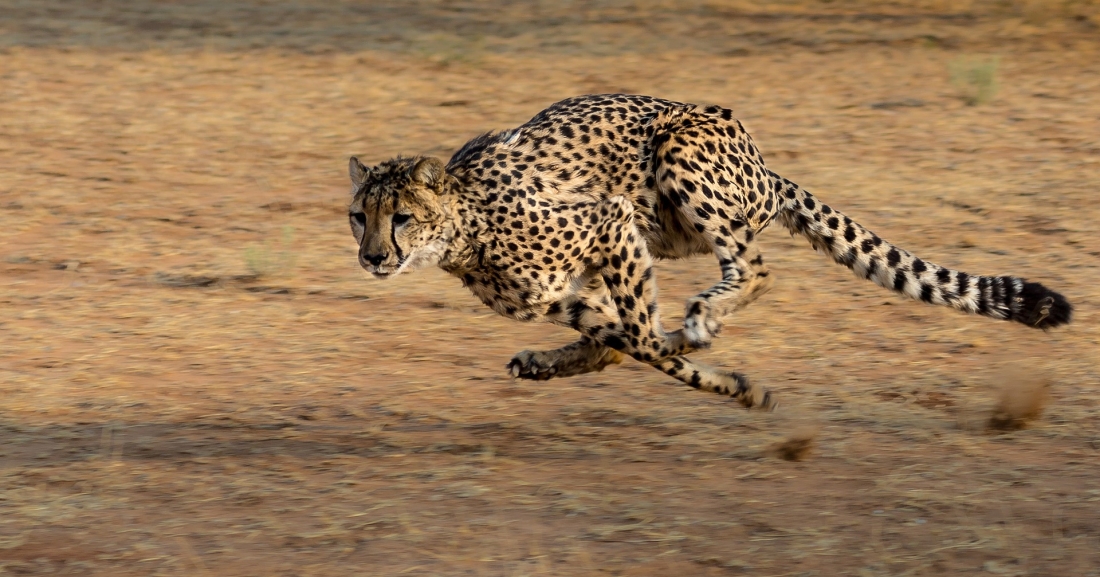 Fast like a cheetah: VHTS solutions support the development of High-speed Internet

Thales Alenia Space spearheads the VHTS trend, which is based on digital technology to offer tremendous operational agility. This type of solution first appeared in military telecommunications, and more recently made its entry in the commercial market. Today, operators want more, for good reason. VHTS systems combine high capacity, digital agility and competitiveness. Highly flexible, they are capable of adjusting throughput to match the requirements of the coverage zone at any given moment. In other words, these high-tech payloads meet the evolving needs of operators throughout a telecom mission. 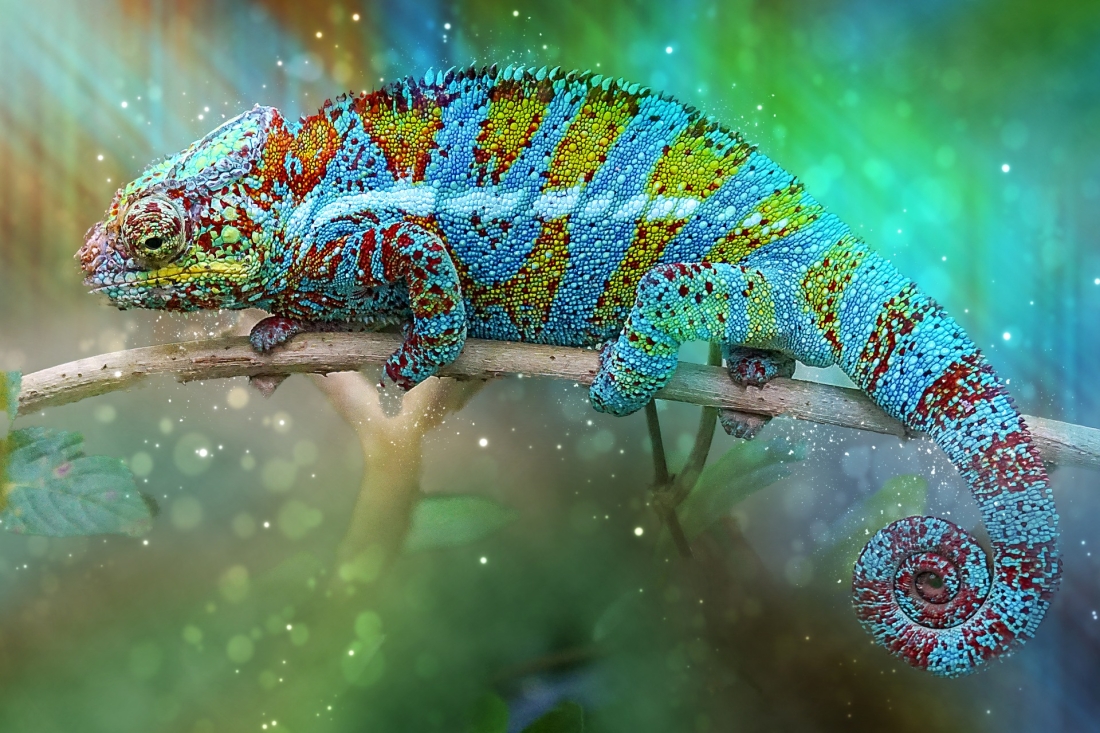 Flexible like a chameleon: new digital payloads are both agile & flexible

At the recent Toulouse Space Show, Jean-Loïc Galle, President and Chief Executive Officer of Thales Alenia Space, said: “We won the VHTS contract for the most powerful satellite in the world and also the most competitive, in terms of cost per megabyte, thanks to R&D work on VHTS payloads by ESA and CNES. 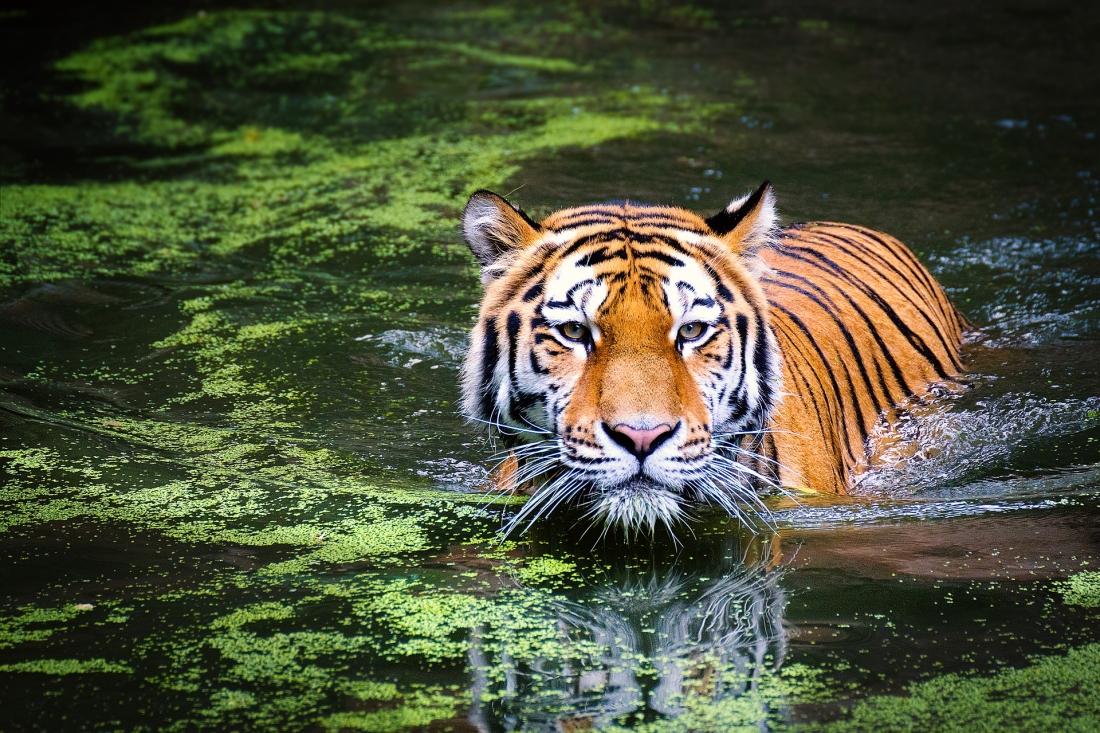 Powerful like a tiger: Konnect VHTS is said to be the more powerful telecommunications satellite

However, to house this type of high-capacity payload, you also need a state-of-the-art platform – and that is the case with the Spacebus Neo from Thales Alenia Space. 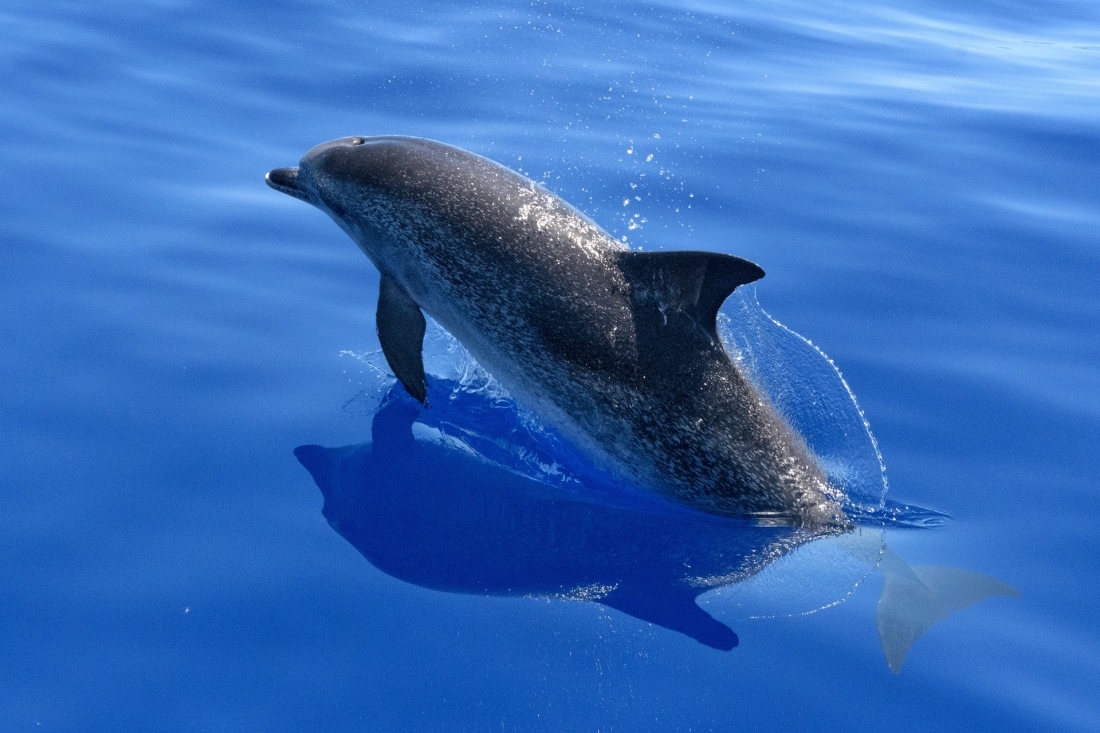 Smart like a dolphin: A VHTS digital payload associated to an electrical Spacebus Neo platform is the perfect match


Spacebus Neo is the new family of platforms from Thales Alenia Space for geostationary telecommunications satellites. All Spacebus Neo platforms now feature all-electric propulsion, and combine higher performance, greater robustness, modular design and higher power. Electric propulsion means a drastic reduction in satellite launch weight. And of course, the lower the weight of the platform, the bigger the payload it can carry. The VHTS payload matched to the all-electric Spacebus Neo platform makes for a very dynamic duo.