In traditional radar systems the functionality remains unchanged through its lifespan. However SMART-L MM is an AESA programmable radar which is characterized by full flexibility. Additional capabilities can be introduced during lifetime according to customer needs. This makes the radar future proof in case of evolving requirements.
SMART-L is operational on the Netherlands', Danish and German air defence frigates and the Korean Landing Platform Dock. SMART-L's derivative, S1850M, is operational on the Royal Navy's Type 45 vessels and the French and Italian Horizon class destroyers. It is under contract for the new British Queen Elizabeth class aircraft carriers. 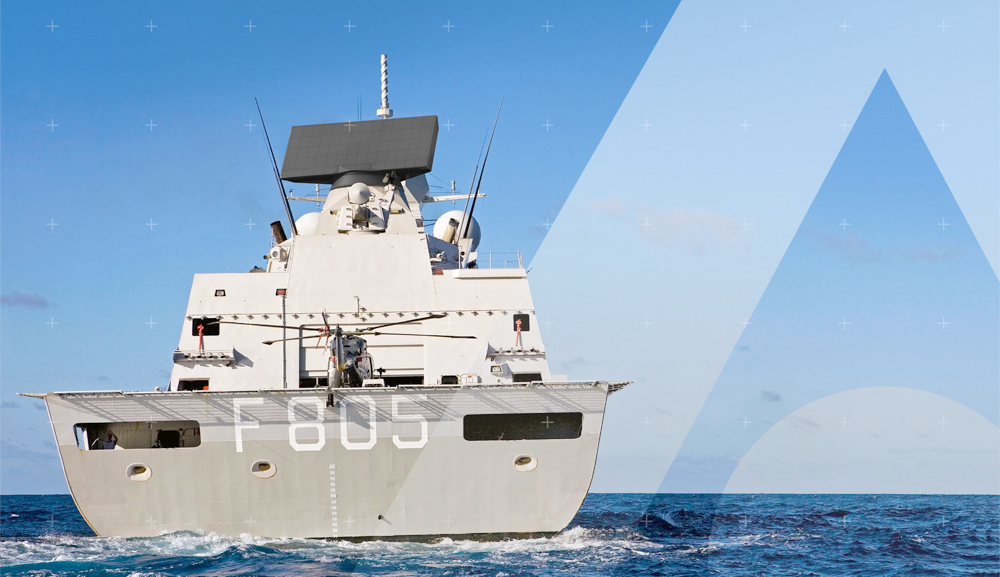