SQUIRE is a man-portable medium-range ground surveillance radar that can detect and classify moving targets on, or close to, the ground at ranges up to 48 km. Deployed worldwide for force protection, reconnaissance and compound protection, it is equally suited for border, coastal and site surveillance, counter-drug, smuggling operations and drone detection.

It consists of compact components to be carried in two backpacks. Each weighs less than 23 kgs., including batteries, and can therefore be easily carried by two persons.

SQUIRE is light, compact, and has a very low output power thanks to the application of FMCW  technology. SQUIRE is ideally suitable for use by the Army and Marines, e.g. air mobile and amphibious units, but also by United Nations units or Border Guard units. 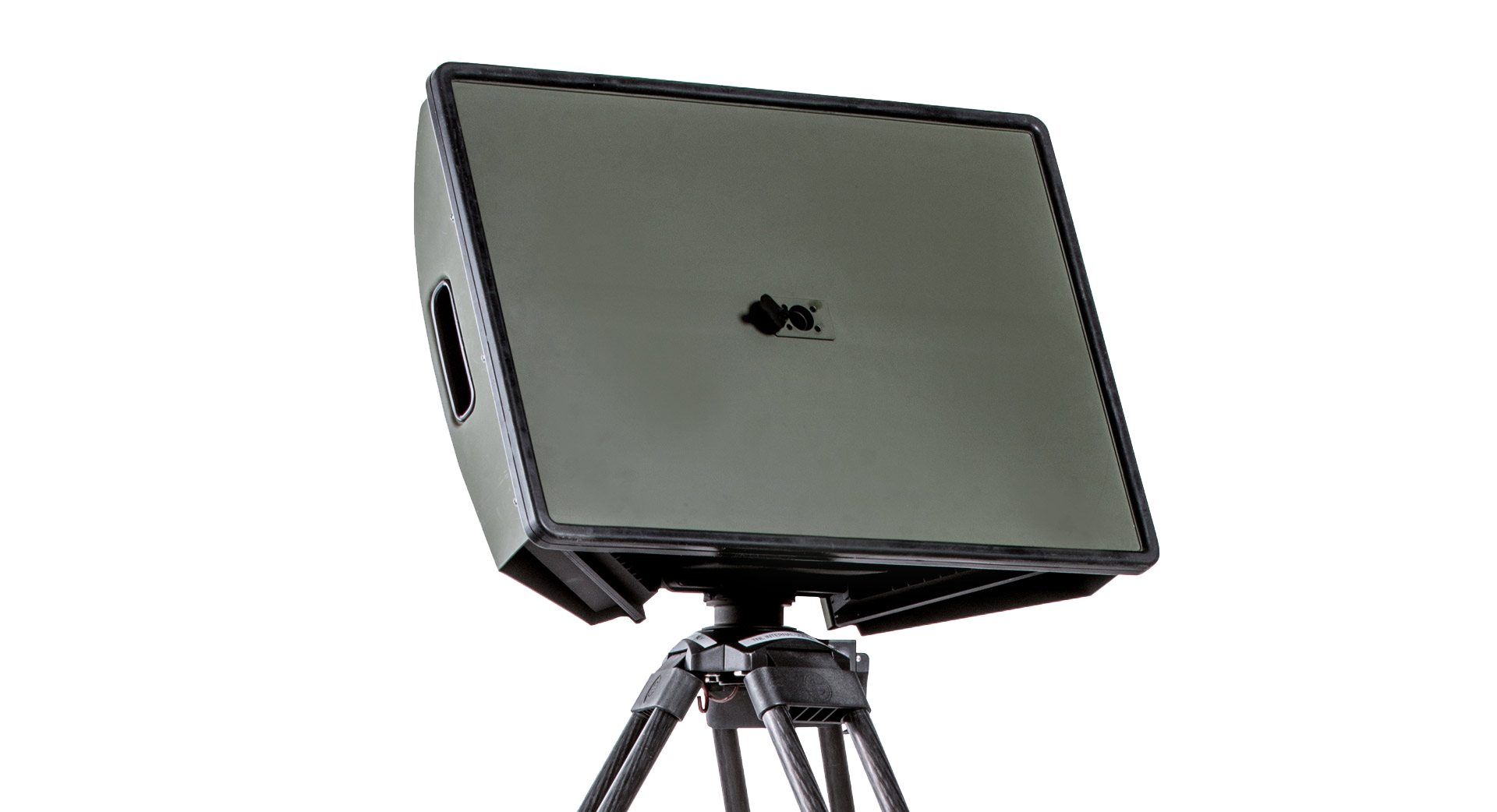 A major challenge is to distinguish between small, slow-flying drones and birds. This is also the reason why Thales Netherlands developed drone classification. Classification is done by analyzing the micro-Doppler data of an object. In this way the small rotors of a drone can be detected indicating the detected object is a drone.

The SQUIRE system is man-portable and can be carried by 2 persons. The system can be used on a tripod or can be installed on a vehicle or mast. The system is equipped with an TCP/IP network interface enabling remote operation.

Because of its low maximum power output (1W max) the SQUIRE is a very safe radar concerning the effects of RF radiation energy. There is no radiation danger for persons, even in the direct vicinity of the system.

SQUIRE sees without being seen. 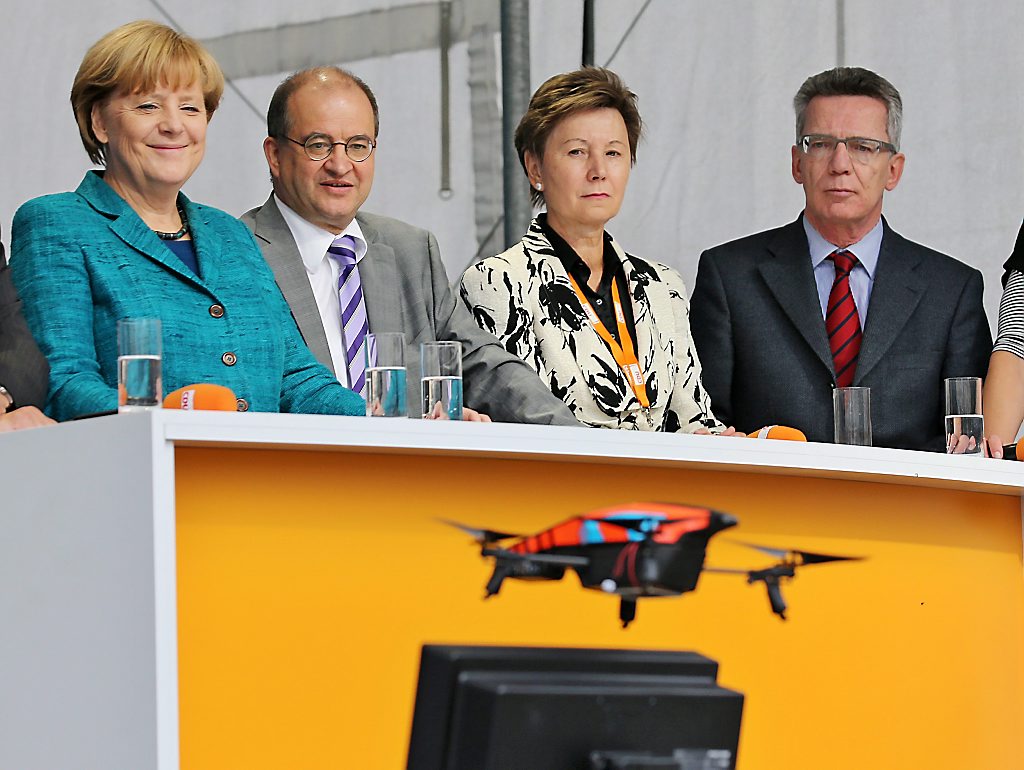 Lately, more and more drone incidents, that endanger the national security of different countries, have been reported. There is therefore an ever increasing need to be able to detect and neutralize these drones. Detecting these drones is no easy task because there is little or no systems which can do this job. The SQUIRE Ground Surveillance Radar however is capable of detecting these drones. Developed in order to detect small targets like a crawling man this radar is ideal to detect small air targets. With the recent update of its processing hardware and software and the introduction of UAV detection mode SQUIRE is even capable of tracking drones. 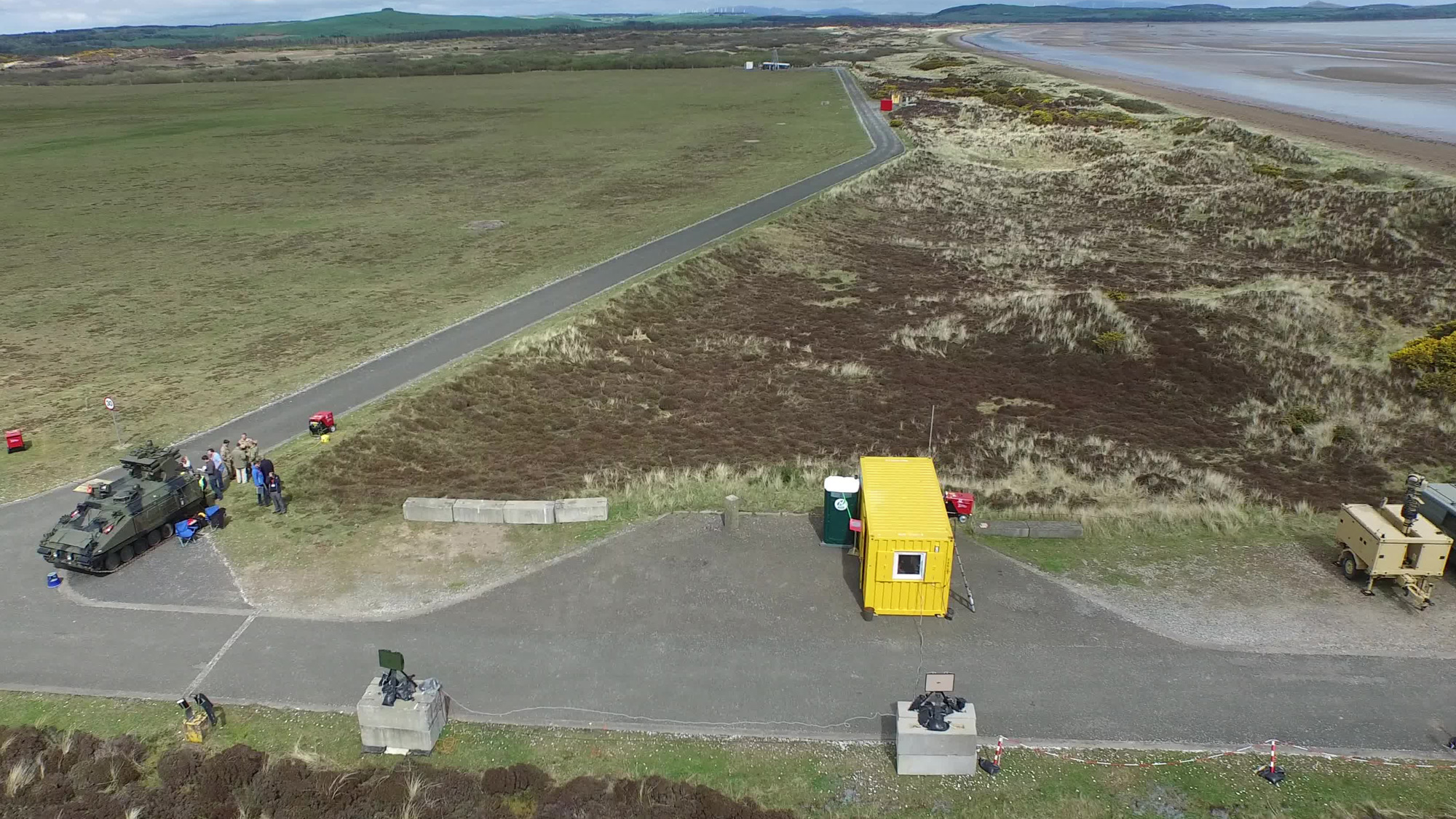 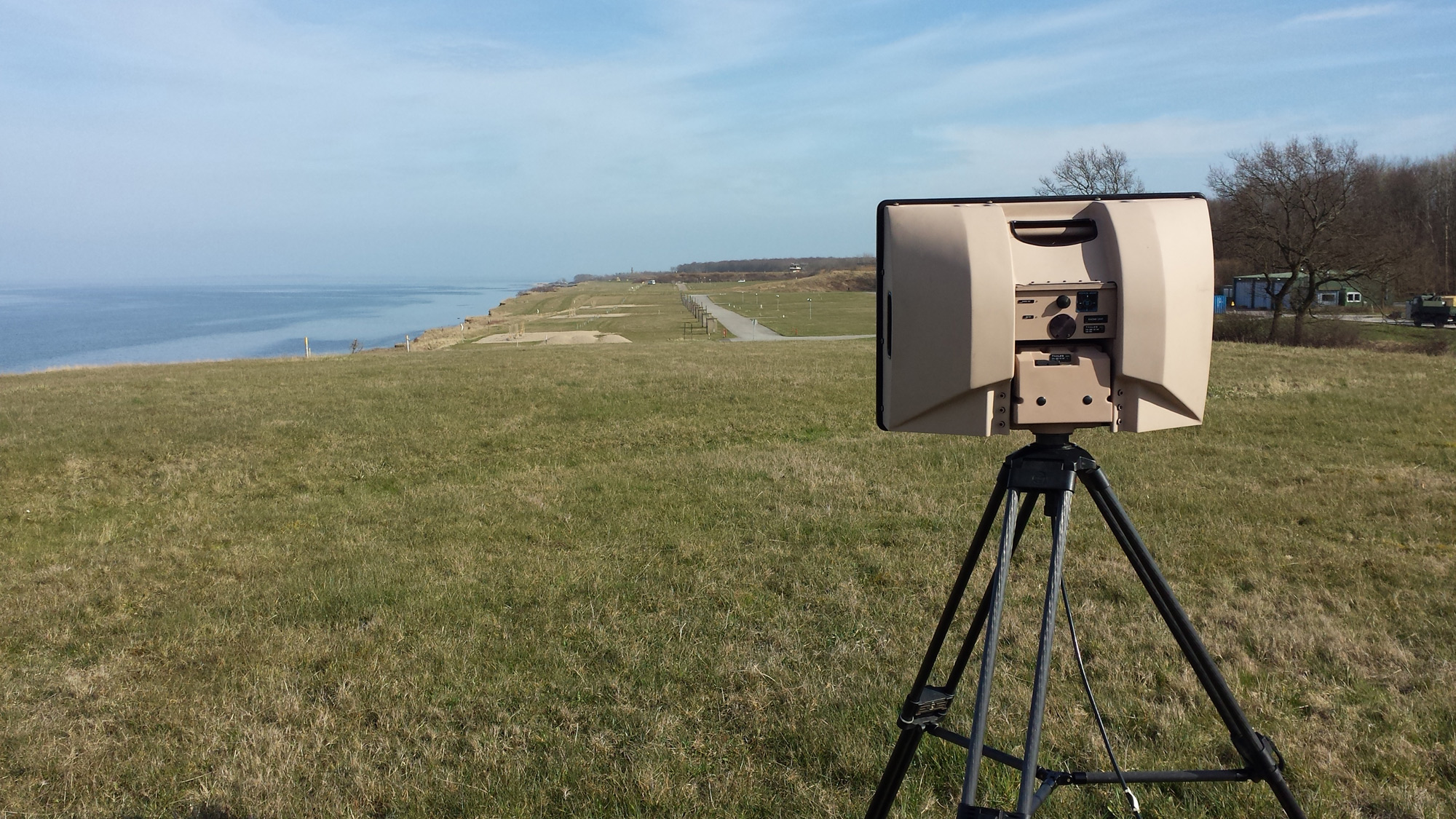 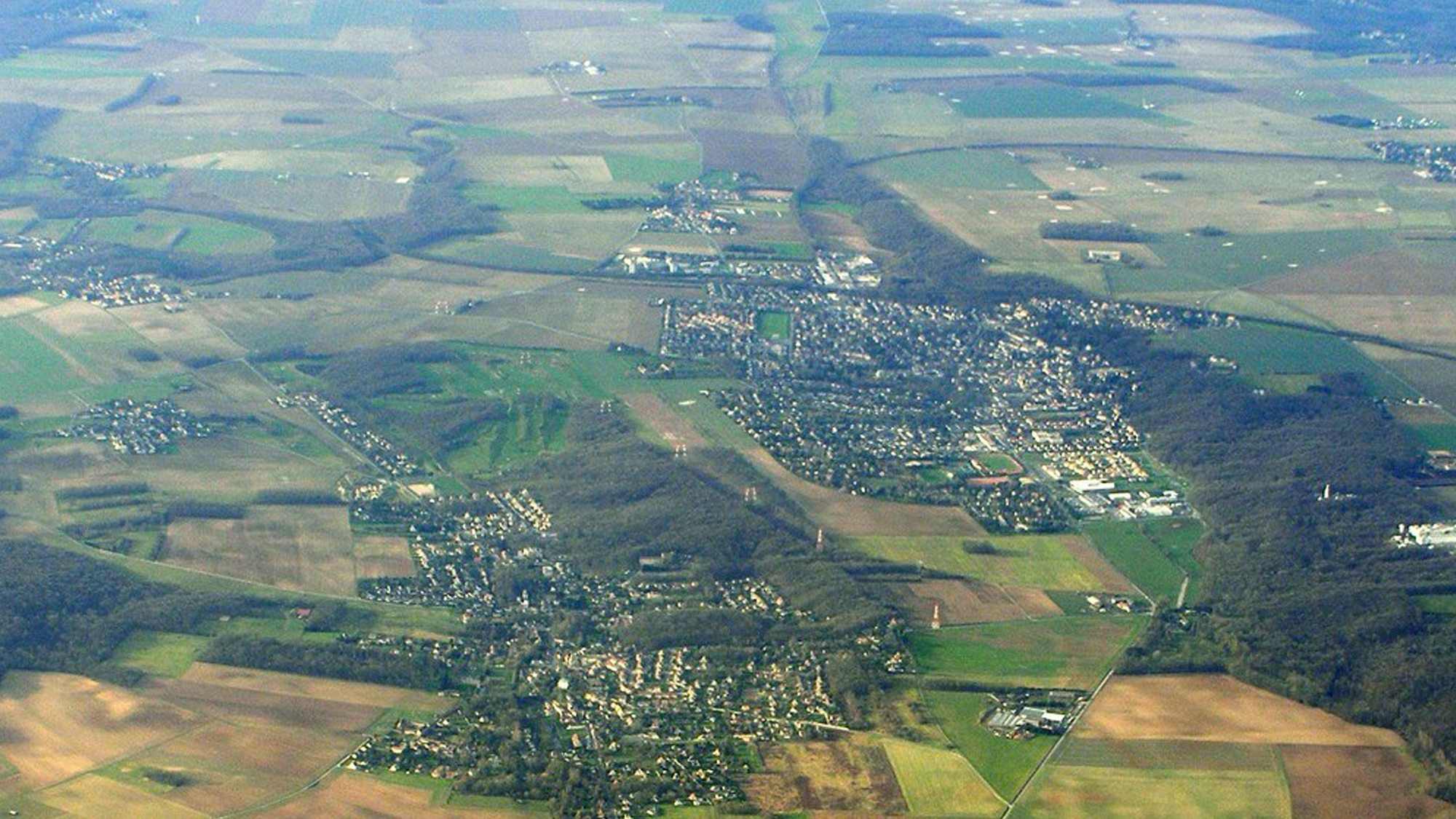 Saturday 11 June 2016, Queen Elizabeth II celebrated her 90th birthday with a unique parade during the Trooping the Colour. A team from Thales in the Netherlands was present with the latest solution in drone detection and classification.

SQUIRE is a man-portable surveillance radar providing premium situational awareness in battlefield-, border-, coastal- and site-surveillance applications. This video will show some of the highlights.