Thales has served the Belgian defence, security, space and transportation markets for more than 50 years. Today the Group employs more than 800 people at seven sites across Belgium, in Brussels, Charleroi, Genk, Herstal, Leuven, Hasselt and Tubize.

Thales has developed close ties with Belgian industry over many years, and has worked hand in hand with universities and research institutes to develop innovative products for its customers.

In 1988, Thales formed an alliance with Forges de Zeebrugge (FZ), a specialist manufacturer of 70 mm/2.75" air-to-ground rockets for aircraft and helicopters. Today FZ is a wholly owned Thales subsidiary and generates 99% of its revenues in export markets.
The 8,000+ sq.m FZ production facility at Herstal manufactures non-pyrotechnic components and houses the company's headquarters. On January 2017, Forges de Zeebrugge became Thales.

In October 2016, Thales acquired Belgian start-up AvioVision, a leading innovator in the digitalisation of aircraft operations based on Electronic Flight Bag (EFB) solutions.

AvioVision developed Aviobook, an EFB application platform already equipped on 900 aircraft across 25 airlines. Pilots use Aviobook to prepare and optimise their flight in collaboration with their airline operations centre.

Thales also maintains a permanent presence in Brussels to serve European institutions and NATO. The Group is taking part in a number of major European programmes, including EGNOS, Galileo, Copernicus, Clean Sky, SESAR and Shift2rail, and is contributing to European research through the Framework Programme and European Defence Agency projects. 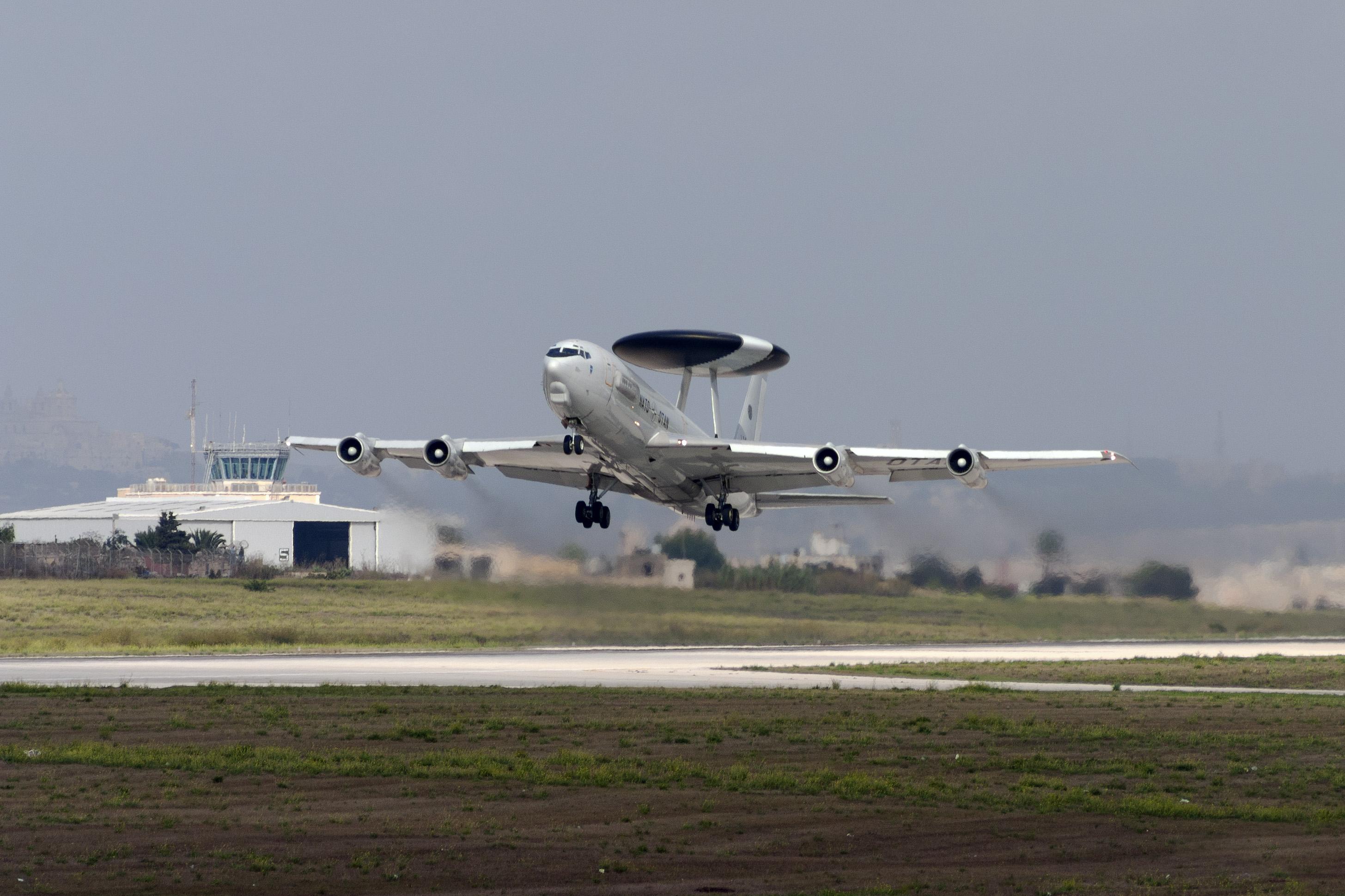 Thales is a long-standing partner of the Belgian armed forces, supplying tactical communication systems and a variety of onboard sensors for armoured vehicles, ships, helicopters and UAVs.

For more than 20 years, the Group has been involved in NATO's programme to upgrade its AWACS early warning and control aircraft, modernising the communications systems as a Tier 1 supplier to Boeing. More than 30 countries, half of them NATO members, have selected 70 mm/2.75” rocket systems from the Thales including rocket launcher, weapon management system and ammunition (warhead & rocket motors).

Strategically located at the heart of Europe and home to numerous international institutions, Belgium is fully cognizant of the need for strict security measures to protect its own interests and those of its partners.

Thales has been selected to protect the communications systems of several government departments and is currently upgrading the paging system of the ASTRID critical communication network used by the country's emergency services.

In 2014, Thales was selected by the Crisis Centre of the Federal Public Service (FPS) Internal Affairs to provide Belgium with a pilot platform for a national warning system called BE-ALERT, which is designed to quickly alert and inform the public in the event of an emergency. The platform was set up in January 2014, providing access to the system for the country's 11 provincial governors and 33 pilot communities.

In June 2017, Thales opened a new cybersecurity training centre in Tubize. This Cyberlab now allows the networks and information systems of businesses and public bodies to be realistically replicated in order to prepare them for cyberattacks. 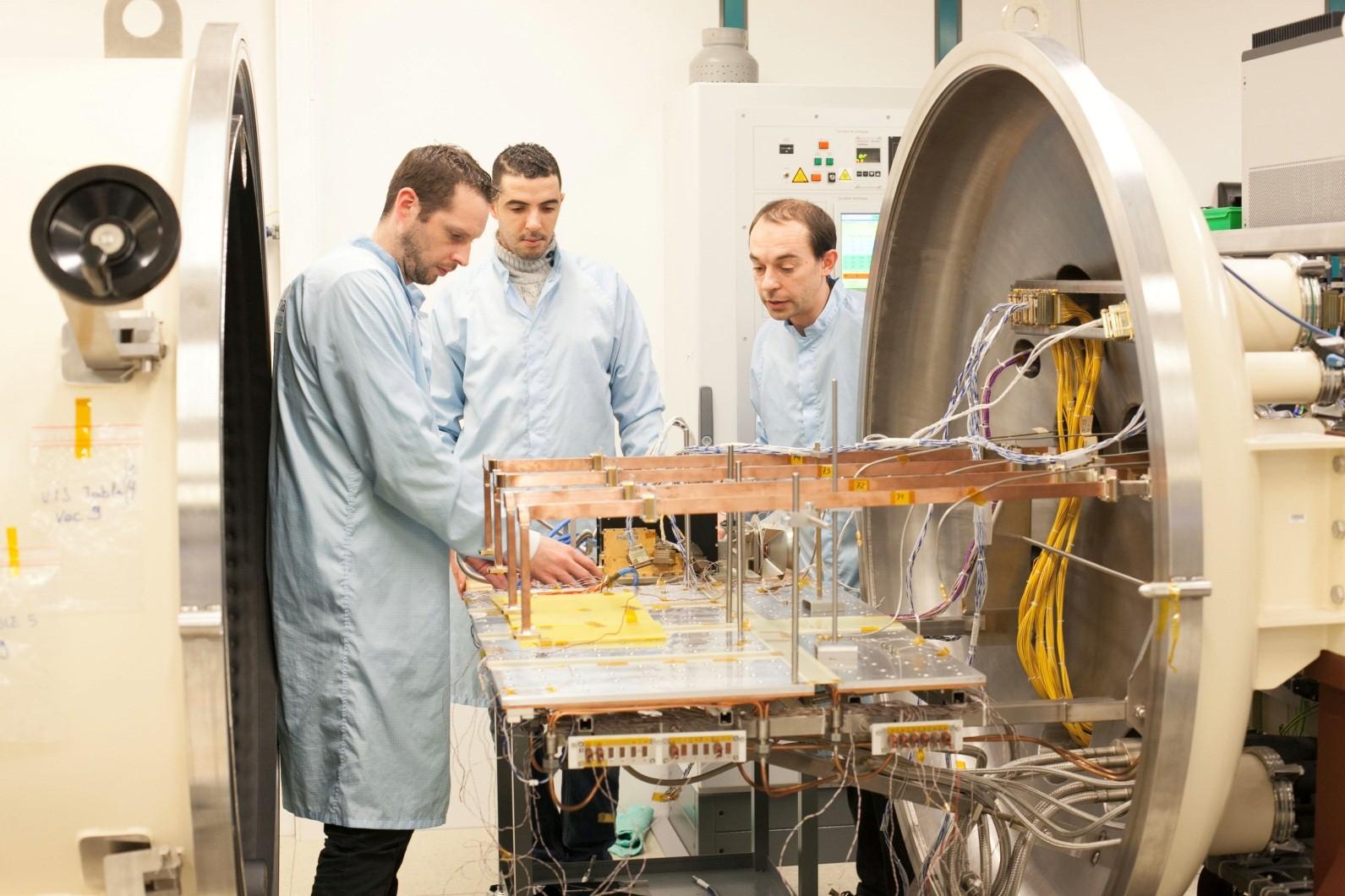 Thales's joint venture Thales Alenia Space, which develops onboard power supply and distribution systems for space launch vehicles and satellites, has two sites in Belgium with a total of 35,400 sq.m of facilities dedicated to the design, manufacture and testing of qualified electronic systems. Thales Alenia Space announced in April 2017 that it will build a new facility in Hasselt, Belgium, dedicated to the automated manufacturing of photovoltaic assemblies (PVA), the electricity generating cells on satellite solar panels. With a global budget of around 20 M€, this first of its kind facility in Europe is intended to become the showcase of Thales Alenia Space for Industry 4.0 manufacturing.

Satellites are our core business…Thales Alenia Space Belgium is a world leader in satellite power conditioning and distribution. Our product range covers needs from observation microsatellites up to the large geo-stationary satellites for telecom applications, with power requirements from 250 W up to 20 kW. The company also enjoys a position at the forefront of flight electronics products: avionics, power supplies for plasmic propulsion thrusters, power supplies for travelling wave tubes, DC/DC converters and other dedicated power products. To cite just one example of how all this equipment is used, the company manufactures the electrical core of satellites.

On board all European launchers
Thales Alenia Space in Belgium is the No. 1 supplier of onboard electronics for Ariane 5, designing and manufacturing more than 50% of the electronic systems on each launcher. These systems perform a variety of functions, including onboard electricity distribution, management of the thrust-vectoring nozzles that keep the launcher on trajectory, spatial positioning, separation of the launcher stages and the satellite's protective nose fairing during flight, and safeguard system. The Thales Alenia Space team in Belgium will also be supplying the safeguard system for Ariane 6.

We also produce the safeguard system for the Russian launcher Soyuz. The Soyuz launched from French Guiana is fitted with our safeguard system, allowing the motors to be shut down if it deviates from its trajectory. We are also taking part in preparing the Vega launcher. 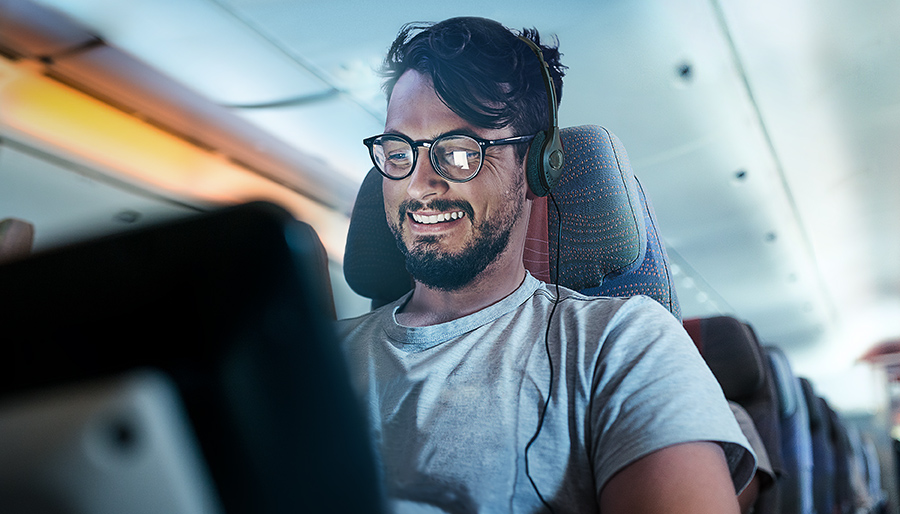 Thales is the main supplier to Belgocontrol, the operator in charge of air traffic safety in Belgian airspace, and the country's air traffic control centre is equipped with Thales systems.

In October 2016, Thales acquired the Belgian start-up AvioVision, a leading innovator in the digitalisation of aircraft operations based on Electronic Flight Bag (EFB) solutions. 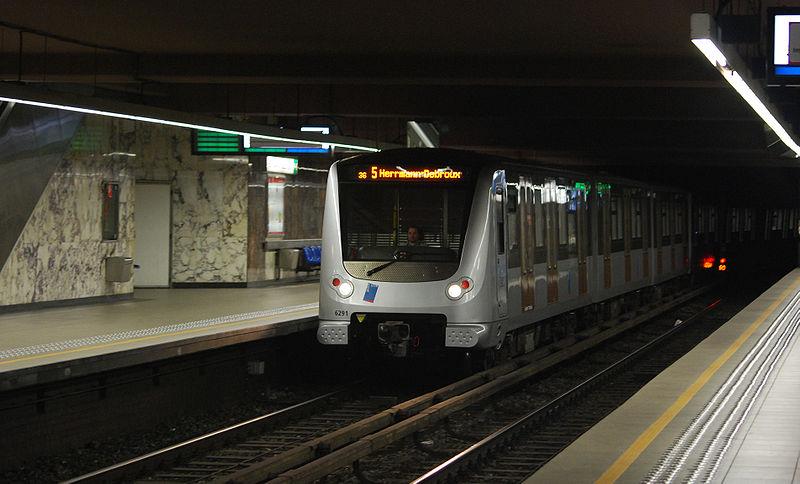 The Brussels transport operator STIB/MIVB selected Thales to provide a train management system to optimise traffic flows on lines L1/5 and L2/6 of the Brussels metro. The Thales system covers 61 stations and a total distance of 43 km, enabling one train to travel every 3 minutes on each line.

For the Phoebus 2 real-time passenger information network in Brussels, Thales also provided integrated communication systems and will be in charge of system maintenance for 10 years.