Thales has been working with customers to address traditional, new asymmetric and ever evolving threats. Providing solutions that ensure timely decision making and effective responses for the protection of military forces, key assets, nations and citizens around the globe.

Different customers and markets they operate in require different solutions and Thales missiles can be fired from land, air and naval platforms and can eliminate threats in all environments in the air, on land and at sea.

LMM is a lightweight, precision strike multirole missile designed to be fired from a variety of tactical platforms on Land, Sea and Air against a wide range of conventional and asymmetric threats.

The precision guidance and low collateral damage mean that LMM is optimised for operation in an urban environment.

The Maritime environment creates a major challenge to conventional missile in engaging Fast In-shore Attack Craft (FIAC) threats, due to their high mobility, small signature and severe background clutter. Thales unique laser beam riding enables LMM to be accurately and securely guided in these difficult conditions to defeat FIAC targets at the extended ranges need to protect our ships against their swarm tactics.

LMM can be deployed on a wide range of versatile launcher systems, from standalone portable launchers or integrated on rapid response high firepower RAPIDRanger vehicle system to provide a Close Range Air Defence System which can destroy threats from light aircraft, helicopters or UAVs.

LMM possesses excellent lethality against conventional and asymmetric threats including APCs, wheeled and tracked vehicles, because of the shaped charge coupled with the pre-fragmented blast warhead, matched with the highly sensitive proximity fuze.

The fastest missile in its class in the world

The STARStreak High Velocity Missile was designed to provide close air defence against conventional air threats, such as late unmasking and crossing fixed wing fighters and pop up armoured helicopters.  A velocity of Mach 3+ makes it most effective when dealing with targets having a short exposure time. Laser beam riding guidance enables engagement and defeat of the smallest signature targets using robust guidance commands, even in a cluttered and countermeasure rich environment.

Engagement with STARStreak can be supported  from various Land platforms. STARStreak has also been demonstrated from Naval and Air platforms.

The STARStreak hittiles are designed to defeat both heavily armoured and light skin aerial targets.  On penetrating the target the hittiles, which have very high levels of kinetic energy, detonate internally to  inflict maximum damage and a optimised lethality. The strike is highly effective, yet collateral damage is minimised due to the precision of the weapon system. 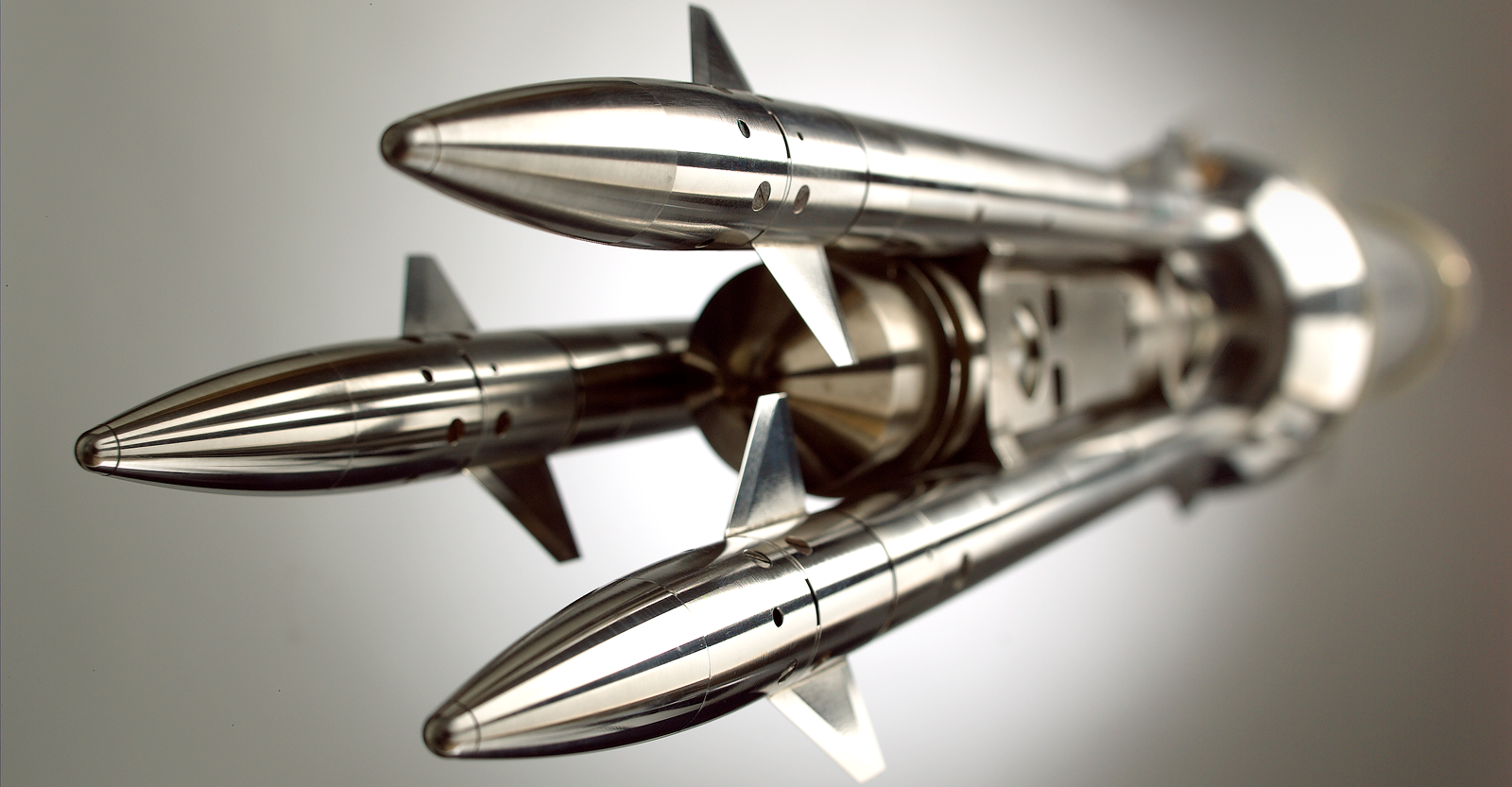