A probe to detect and counter cyberattacks

Some companies and administrations manage information systems of such vital importance that it's a national priority to keep them running. Thales helps protect them from cyberattacks with a trusted probe that recognises previously identified attacks and detects suspicious activity on their systems.

In France, these critical national infrastructure providers are defined in the defence code as “public or private operators running facilities or using installations or structures which if unavailable could significantly reduce the nation’s economic capacity and ability to wage war, its security and its survivability”. This covers a whole range of activities — from nuclear power stations and hazmat operators to telecom networks, financial systems and the prison service — all with one thing in common: a cyberattack on their IT systems could have devastating consequences. By definition, these companies and administrations hold the keys to the safety of the general public and the country's ability to function. That makes them targets of choice for attackers.

Under France's 2014-2019 Military Programming Law, they are legally required to have appropriate protections in place by 2019. Many of them had already acted before this latest law came into effect , but with its new provisions and the fact that the threat environment is constantly changing, they need to update their systems, and constant vigilance is now a legal requirement.

As cyberthreats grow in number and sophistication, Thales works with critical national infrastructure providers to secure their information systems and critical data. The company's cybersecurity specialists have developed a trusted probe that constantly monitors incoming traffic at every point of contact between the information system and outside networks. With this powerful, adaptable solution, it is possible to quickly detect and counter known attacks and spot any abnormal activity on the system. Artificial intelligence, under human supervision, provides additional protection by detecting atypical events in real time, alerting operators and then learning from their responses. 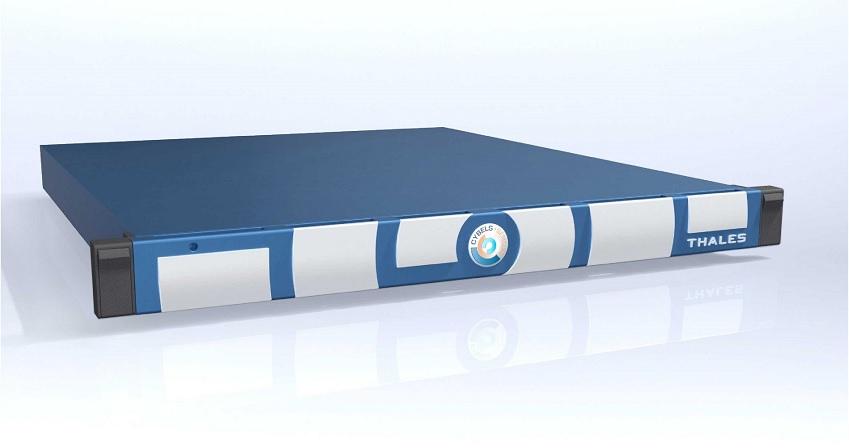 A trusted partner for a French solution

Whether they're carried out by foreign governments, criminals, terrorists, activists or geeks, cyberattacks are going to get more common. As a trusted partner for France's critical national infrastructure providers, Thales is doing everything in its power to counter the menace and protect the public and the nation's vital interests.

The Thales trusted probe provides passive as well as active protection — it not only identifies known attack methods but also detects potentially dangerous activity that could indicate a new type of attack. This could be a game-changer: information systems of vital importance now have a smart counter-cyberattack solution that's effective even when new generations of attacks emerge.