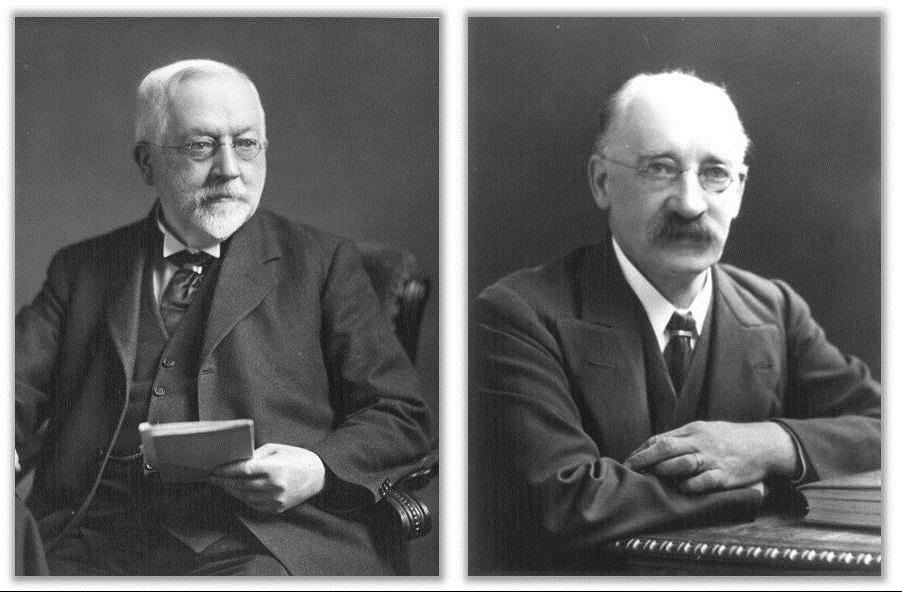 A few days before the start of DSEI 2017 Thales and the UK celebrated a landmark date; the centenary of the entry into service of the company’s first Royal Navy periscope. Since that date, Thales has achieved the remarkable feat of being the Royal Navy's sole supplier of periscopes and optronic masts.

It is testament to our people and our innovation that we have sustained this partnership for an entire century, but how did it all start?  With WW1 well under way, the Navy needed an accurate rangefinding capability in their submarine periscopes, mainly due to the limitations of torpedo technology and the increasing need to operate covertly. Glasgow based Barr & Stroud Ltd, now part of the modern Thales family of businesses, was the UK’s leading rangefinder supplier and in December 1915 was approached by Cdr S.S Hall of the RN to look at the feasibility of designing and building a periscope with this rangefinding facility.

Incredibly, the first mock-up periscope was designed and built by July 1916 resulting in a contract to supply six FY1 rangefinding periscopes – the first of which was delivered in less than 12 months in August 1917. The rest, as they say, is indeed history.

100 years: the significant dates and advances

1919 – 1939: the first true binocular periscope; the CK1, which made observation for extended periods much easier. On the export front, Thales’s customer list expanded to include a range of countries including France, Poland, Spain and the USA. 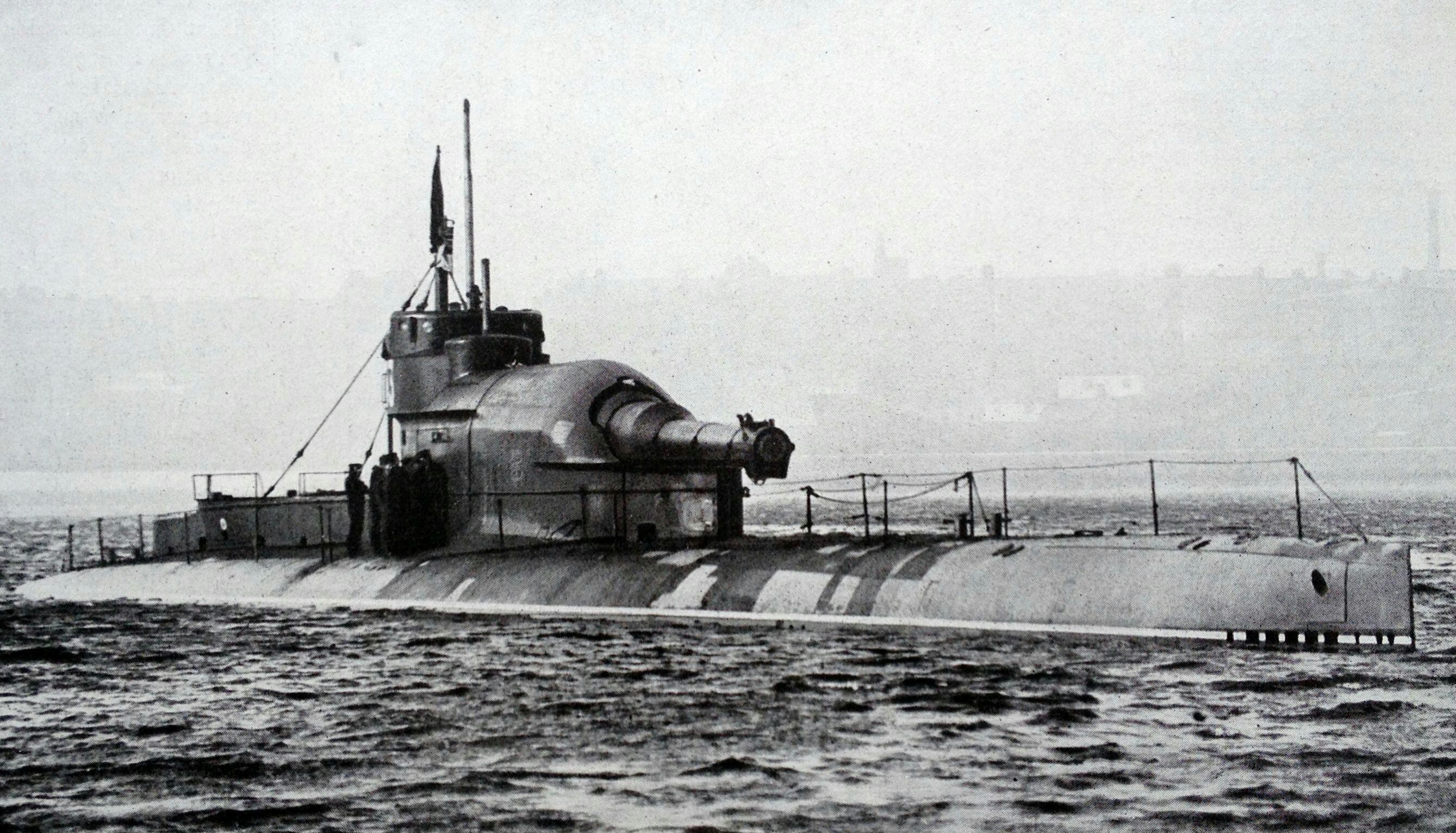 WWII: During Operation Source in September 1943, a small group of X-Craft midget submarines, each fitted with a single Thales CL8 periscope, attacked the 52,000 ton German battleship Tripitz in Kåfjord in northern Norway. The mission resulted in the Victoria Cross being awarded to the commanding officers who subsequently visited Glasgow to thank the workforce for their efforts.

1950s-60s: As the world moved into the Cold War era, the CK24 Search and CH74 Attack Periscopes, optimised for surveillance and intelligence gathering roles, were fitted to the Royal Navy’s diesel electric Oberon Class Submarines periscopes.

Mid to late 1980s: The CK35 and CH85 periscopes introduced remote control of key functions. Imagery from thermal imaging and TV sensors could now be controlled and displayed on screens in the control room and made available to the entire command team, not just the commander. Remote control technology had finally reached a level of maturity to enable the next generation of above water sensor systems – the optronic mast. 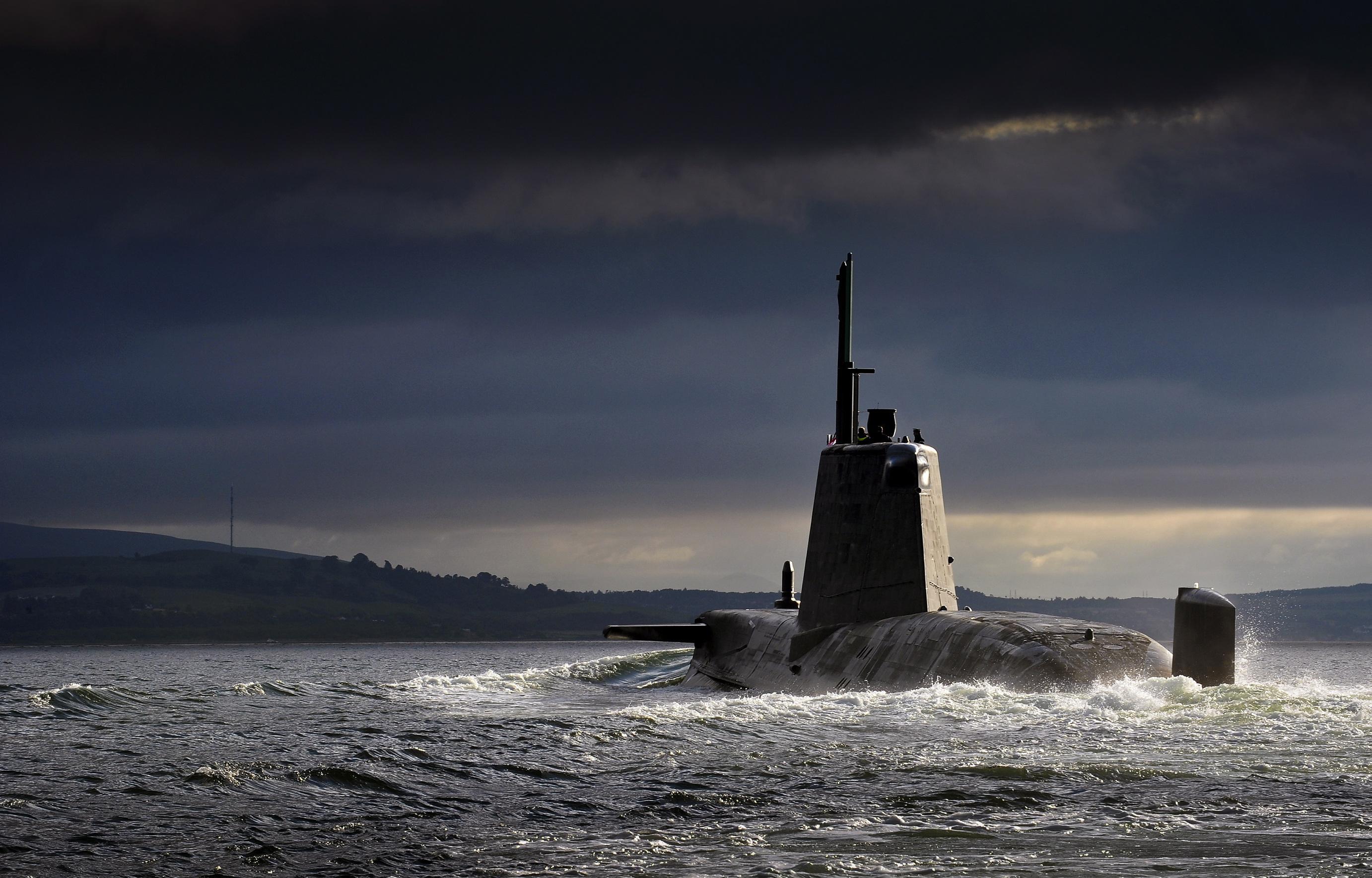 1998: Thales’s first CM10 optronic mast was sea-trialled on HMS Trenchant and brought about a significant change in the Royal Navy’s above water visual system capabilities. Today, each Astute Class submarine has two Thales CM10 optronic masts, each fitted with a fully integrated ESM/EW sensor package and with TV, thermal imaging or images being remotely controlled and displayed on consoles within the control room.

On August 31, the celebration of the 100th anniversary of Thales’s first supply of periscopes to the Royal Navy, took place at the Group’s facility in Glasgow, in the presence of Harriett Baldwin, Defence Procurement Minister. 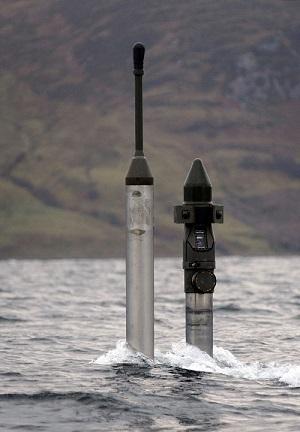 "This anniversary marks a proud record of Scottish engineering contributing directly to UK defence and national security by providing the eyes and ears for our nuclear deterrent and attack submarines,” declared the minister. "Generations of highly skilled engineers across Scotland have applied battle-winning technologies to meet the needs of their UK armed forces, as well as exporting their innovations to dozens of navies around the world."

Thales UK Chief Executive, Victor Chavez, noted the remarkable technological advances over the years whilst also looking forward into the next century. “Our latest full remote control, non-hull penetrating optronics systems give naval architects more design flexibility by not restricting them to co-locating the fin and the control room via a 50ft long periscope. These options, combined with the digital inboard control and display system, provide commanders with a leap forward in submarine capability."

Read more about Thales at DSEI