From 21 to 24 November, a series of full-scale operational demonstrations of SYNAPS, the new generation of software-defined radios from Thales, was successfully completed in Chantilly, France. Representatives of more than 20 armed forces who are already Thales customers had a chance to witness the outstanding performance of this new-generation radio family, which was launched at the Eurosatory exhibition in June 2016.

Thales is supporting the digital transformation of the armed forces and has developed SYNAPS to provide the tactical network capability they need for real-time collaborative combat. The system provides the optimum combination of high data rates, security, integrity and confidentiality. It is the only system of its kind in the marketplace and represents a great leap forward in radio communications for the armed forces.

The SYNAPS radio is based on developments conducted for CONTACT, Europe's largest software radio programme, which was awarded to Thales in June 2012 by the French defence procurement agency (DGA) and will equip the French armed forces from 2019. 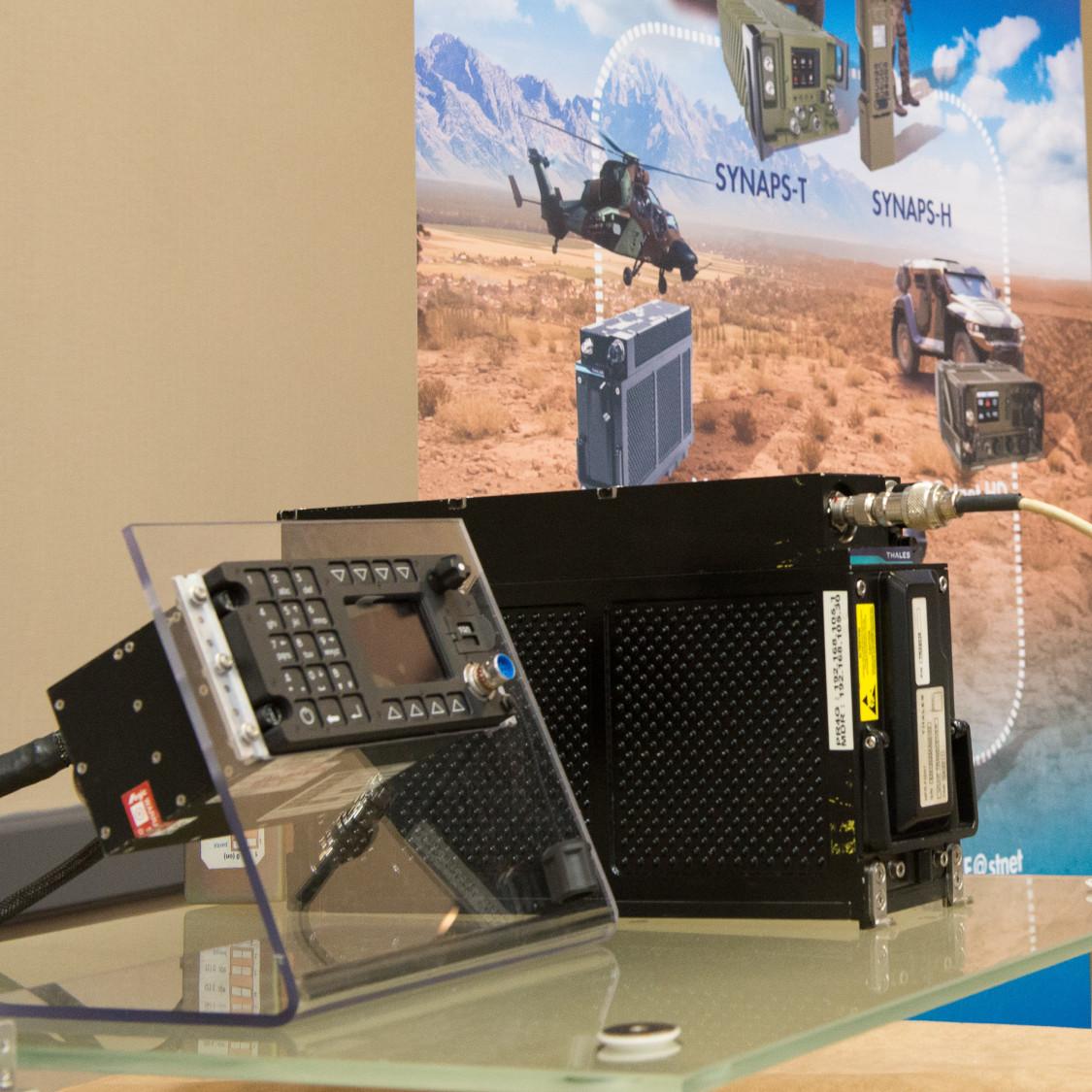