Thales Tech Challenge - and the winners are...

From 2000 students who registered on the platform from 200 universities in nine different countries, 380 teams were formed, with 105 nationalities represented, being assisted by 60 Thales mentors.

These teams were whittled down to the nine country winners. Each winning team submitted a deliverable, a 3 min video of their prototype, which was subsequently judged by a global panel at the beginning of July.

The Global jury have deliberated and voted for their favourite projects, based on the following criteria:

The Global Winner, as selected by our Global Jury:

Silver Award, runners up, as selected by our Global Jury:

Diversity & Inclusion Award, as selected by our Sponsors Girls on the Move:

People’s Choice Award, as selected by a public vote: 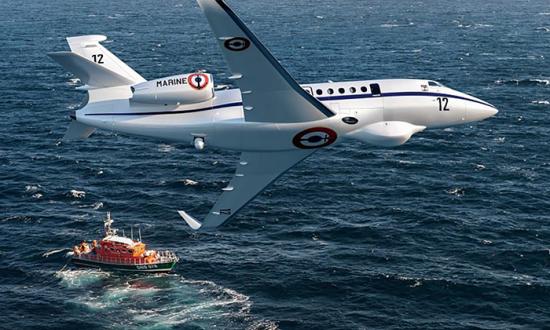 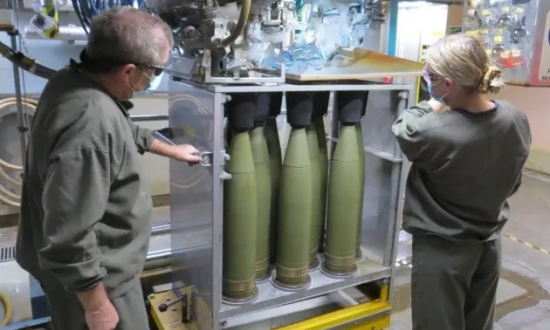 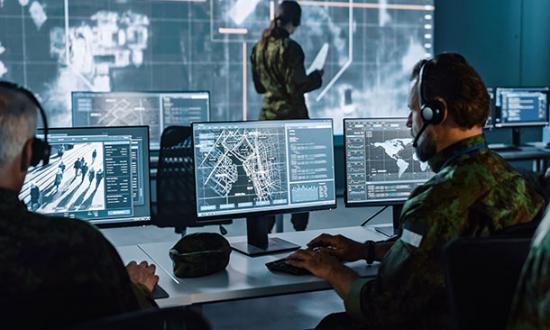 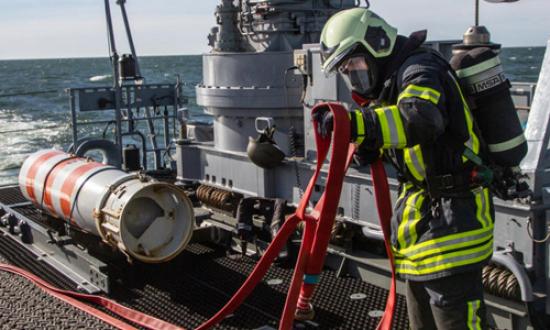