For the City that Never Sleeps, a rail line that keeps moving 24/7

Yet one of the secrets in keeping New York City’s heartbeat ticking round the clock is actually underground---the New York City Subway System.

The always-on urban rail network moves millions of people every day over 1,000 kilometres of track throughout four of the city’s five boroughs, ensuring that the fabled New York City spirit lives and breathes 24 hours a day.

It’s the largest rapid transit system in the world by number of stations—472 in operation, day and night, with an average of 5.6 million rides each day.

One of the subway system’s best-known lines is the Flushing Line, the Number 7 subway, one of the busiest lines in New York City. It links Manhattan to the ethnically-diverse and bustling urban centre of Flushing in the borough of Queens---known worldwide for the annual US Open tennis championship in Flushing Meadow.

Today, the Flushing Line has earned a new nickname---“Lucky No. 7”—because it is the first of the city’s subway lines to benefit from a Thales automated train control system that has vastly improved on-time performance, capacity, and speed of travel.

The numbers tell the story of the dramatic improvement. On-time performance in the first months of operation has already improved to 91 per cent, up from 74.7 per cent before the system was fully deployed.

For the Flushing Line’s 400,000 daily riders, the average time they now spend on board a train beyond their scheduled travel time has decreased from 1 minute, 40 seconds to just 31 seconds.

Gregoire Sulmont, New York Operations Director for Thales, explains,“We’re generating really tremendous improvement by moving up two generations of signalling technology to Automatic Train Operation.  Think of the difference between a Model T Ford and a Tesla electric car; it’s really that big a quantum shift in technology---and thus in performance---across the board.”

Thales SelTrac™ CBTC Behind the Leap in Performance

Thales, a recognized world leader in rail signalling, implemented its Communications Based Train Control approach for a system of Automatic Train Operation (ATO) in New York, with the Flushing live going live with the technology in May 2019.

In ATO, trains are programmed to automatically reach optimal acceleration, braking and cruising speeds, so providing a more regular and evenly-spaced service and smoother, faster trips. Operators continue to instruct the train to depart a station, make sure that tracks are clear throughout the ride, and control emergency braking in the case of obstacles.

With Thales SelTrac™ ATO, all trains are connected and continuously communicating their exact positions, enabling on-board computers to calculate the most rapid and efficient trips, from start to finish.

Gregoire Sulmont comments, “By knowing where all the trains are, our software is able to make maximum use of the spaces between them. This ‘Moving Block’ approach gives the transit authority more accurate locations of the trains, allowing it to safely run more of them closer together, increasing reliability and capacity, and with safety first.”

The six-month ‘cutover’ was also a challenge successfully met, as all signalling was changed on the 17 kilometres of track without disturbing traffic on the busy line.

The results are greater flexibility of operations across the 46 existing trains that service 22 stations, with the number of trains on the Flushing Line during peak hours now able to serve an additional 2,400 to 4,800 passengers per hour.

With demonstrated performance, and with both operator and commuter satisfaction on Flushing’s “Lucky No. 7” line, it’s no wonder that transit operators worldwide are looking at how to bring the Thales system to their own rail networks, resulting in Thales creating or modernizing other major transit systems, including those in San Francisco, London, Vancouver, Dubai, Paris, Singapore and Doha. 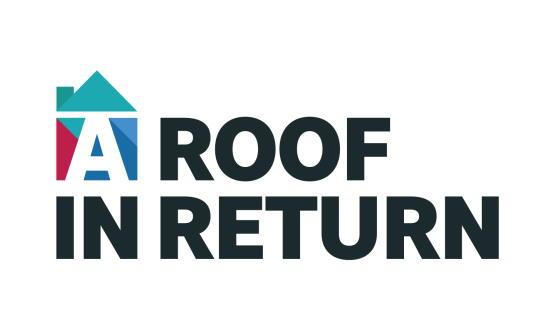 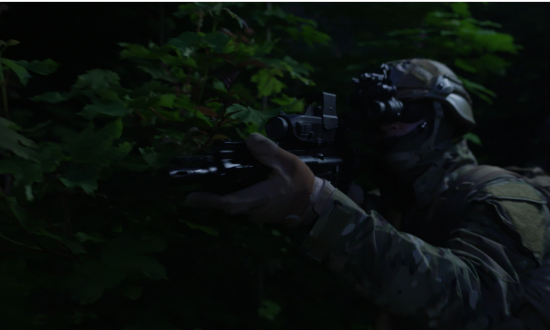 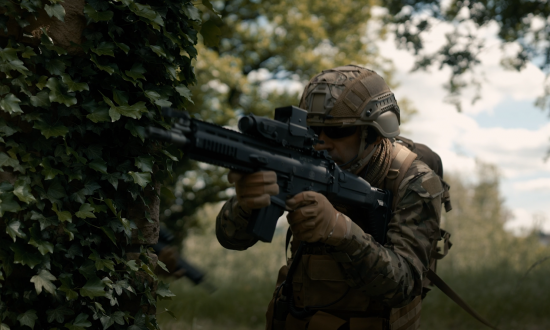