In the UK, Thales has been at the heart of an original and ambitious project that combines robotics, autonomy and artificial intelligence to support energy transition.

The project was led by the (Offshore Renewable Energy) Catapult centre dedicated to wind power, and wave and tidal energy, with the aim of providing maintenance for offshore wind farms, initially using human-robot teams – within the next ten years – and then robots only by the year 2050. The project is vital to the UK’s ambition to reach a net-zero target by that date.

The two-year, £4 million feasibility phase – financed by Innovate UK - has just been successfully completed, allowing the team of scientists and engineers  to prove the technologies that lie at the heart of this futuristic project that is like something straight out of James Bond.

This particular scenario opens with the appearance of an autonomous mothership called Halcyon, originally designed by Thales for mine countermeasures. Its onboard camera inspects the wind turbines blades, scanning the structure as they continue to turn at speeds of up to 200mph.

Scene two: As soon as the camera detects any kind of defect (cracks, traces of erosion or lightning strikes), Halcyon then signals the blades in question to stop.
Scene three: Halcyon launches a drone carrying the ‘blade-crawler’ robot that will then carry out the repairs.

Besides eliminating the need to send workers to wind turbines at sea – often in hazardous conditions – this scenario, according to the Catapult centre, could also a 10% reduction in the cost of the energy produced, notably by lowering production overheads by almost 30%.

Barry Connor, Innovation & Technology Manager for Optronics in the UK, says, “Thanks to Thales’s experience in stabilising systems in harsh environments, the camera system is able to overcome wave motion and take stable, multiple images of the turning blades from 100 metres away.”

What is interesting is that this maritime project was in fact inspired by space exploration, which is the epitome of a harsh environment. The AI system that controls how the autonomous robots work together and communicate with humans was developed by Professor Sara Bernardini, from Royal Holloway, The University of London, who has previously worked on mission planning for space operations with NASA

As she explains, “Space provides a good example of humans working with robots. The current Mars exploration programme uses a team of robots - from helicopters to rovers - that are controlled from the command centre on Earth, and which can withstand extreme conditions. Likewise, future offshore work will be about humans being in the control room, managing and working in collaboration with robots.”

Dr Paul Gosling, Chief Technical Officer for Thales in the UK, fully shared this point of view: “Increasingly we are seeing the technologies around robotics, autonomy sensing and AI providing solutions that enable activities in harsh environments to be undertaken using unmanned systems. This project is a perfect example of how a team of experts using this technology can benefit society and the environment, and I am delighted that Thales was able to be a part of its success.” 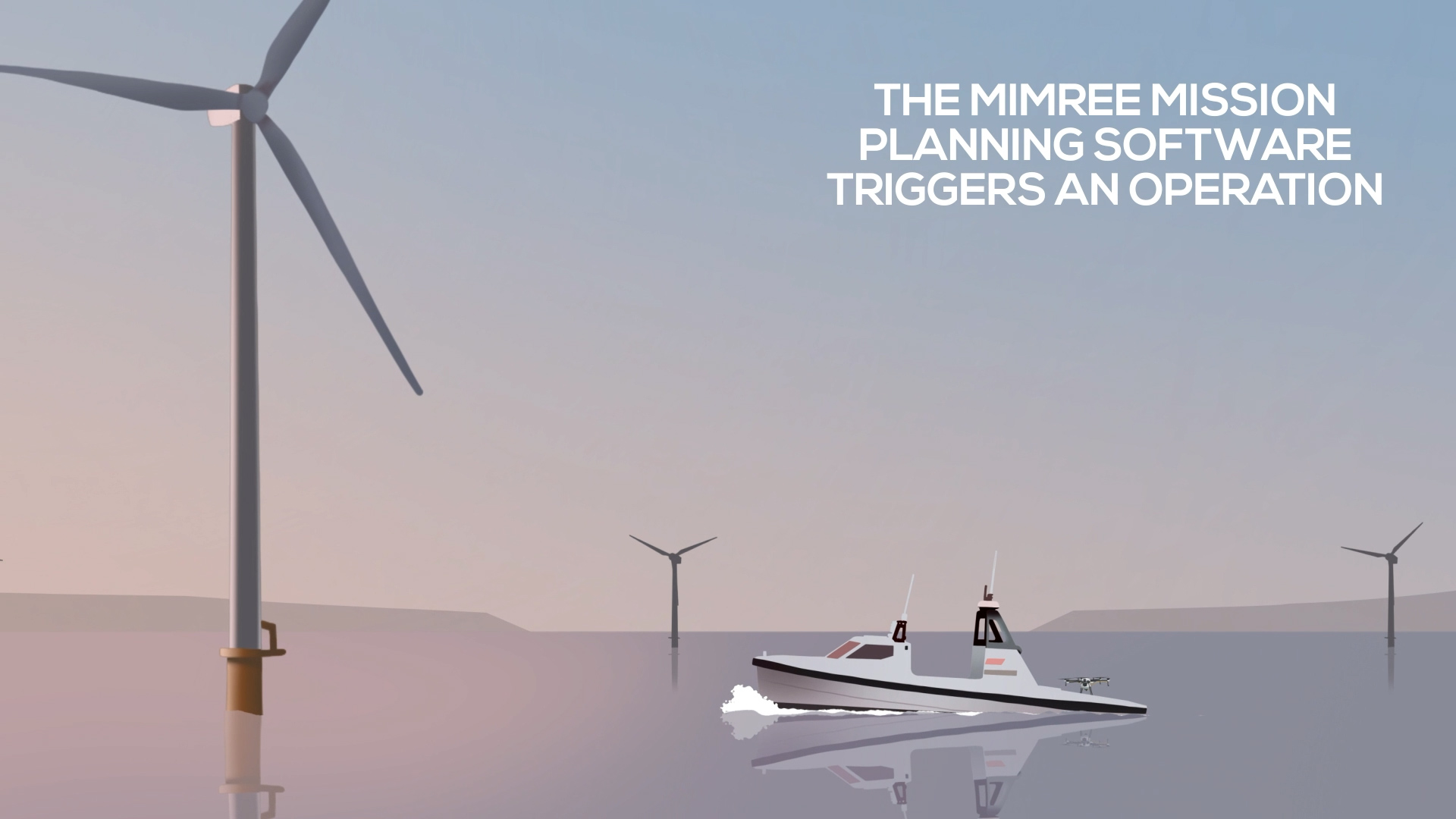 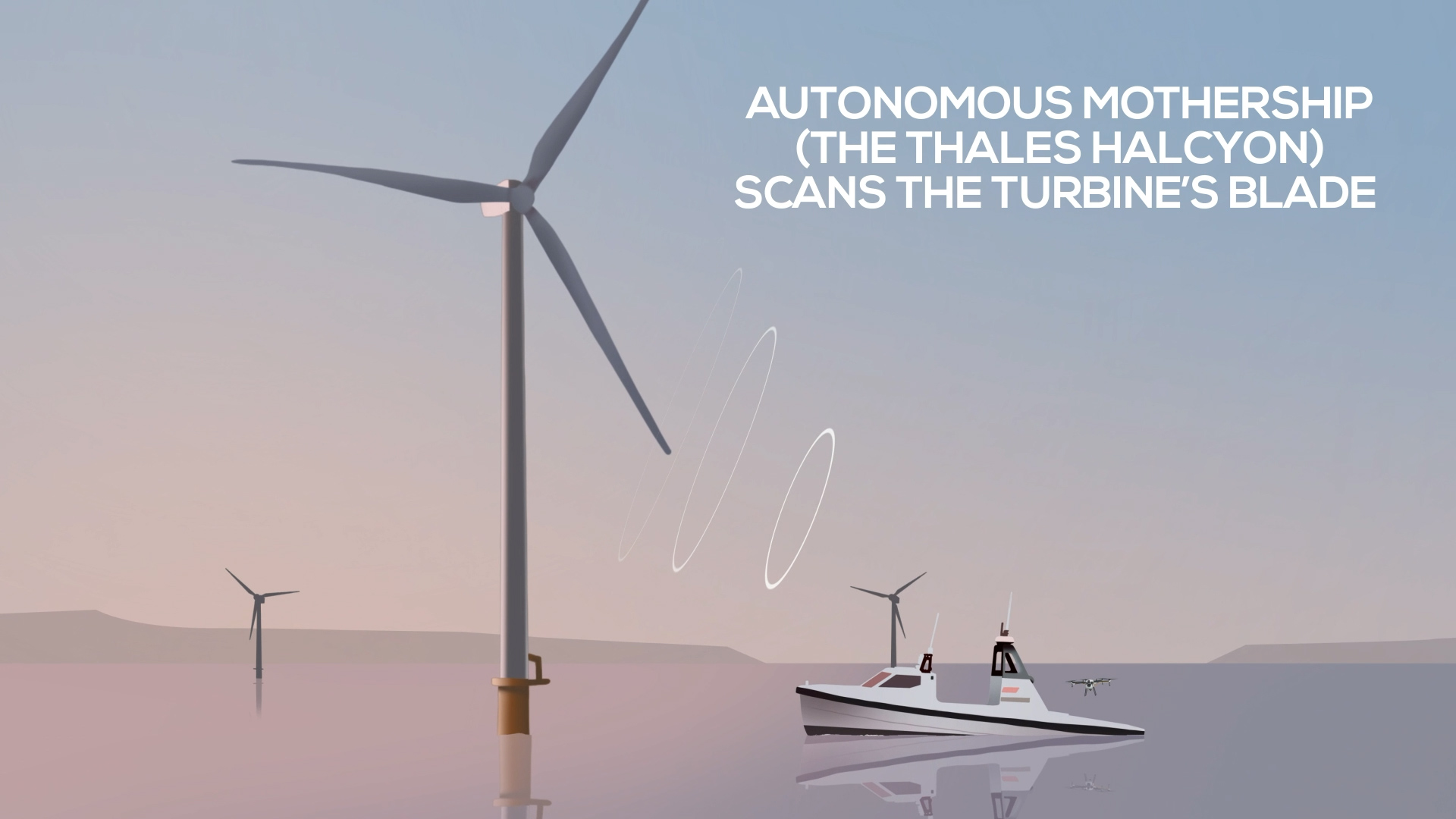 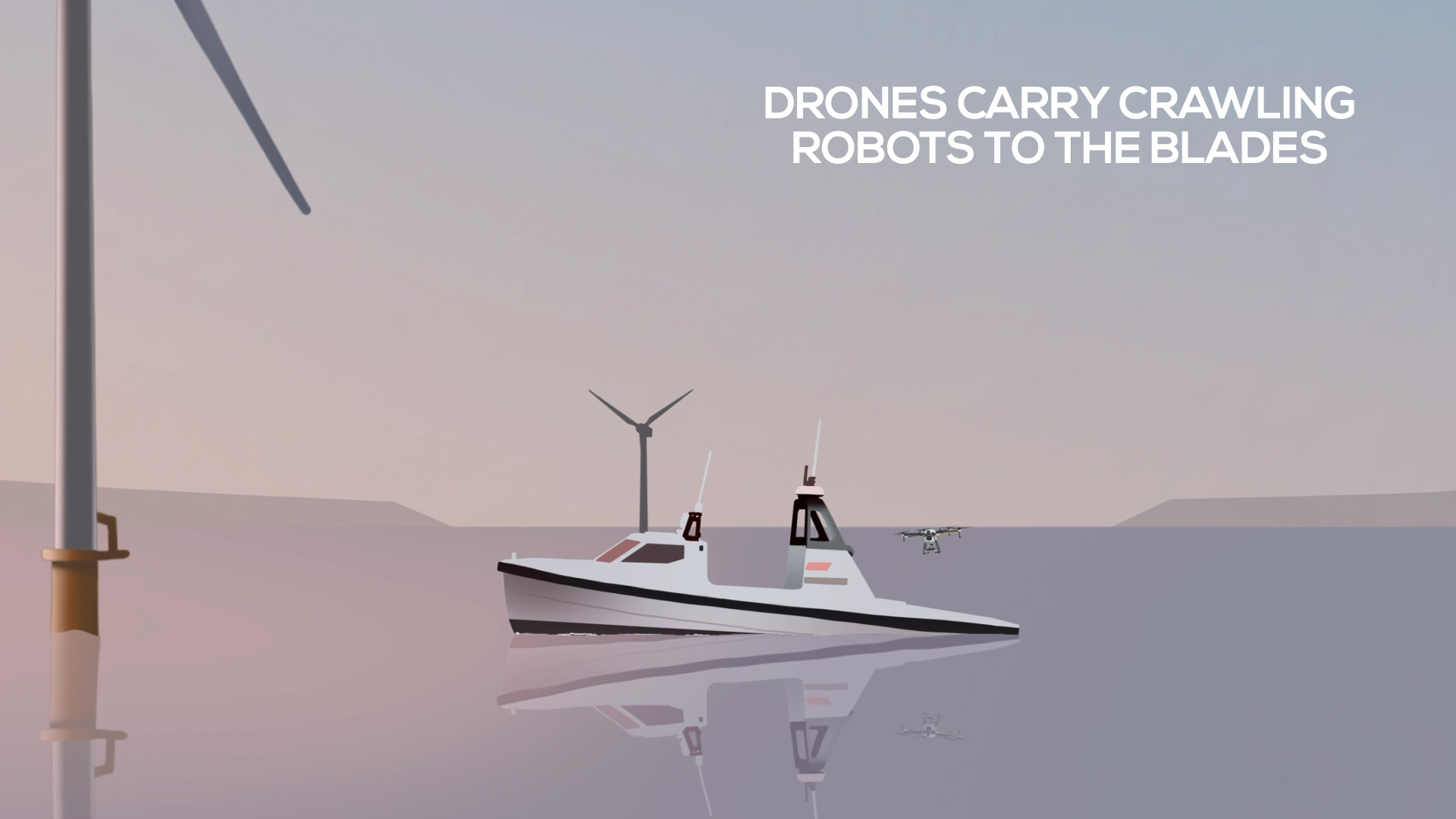 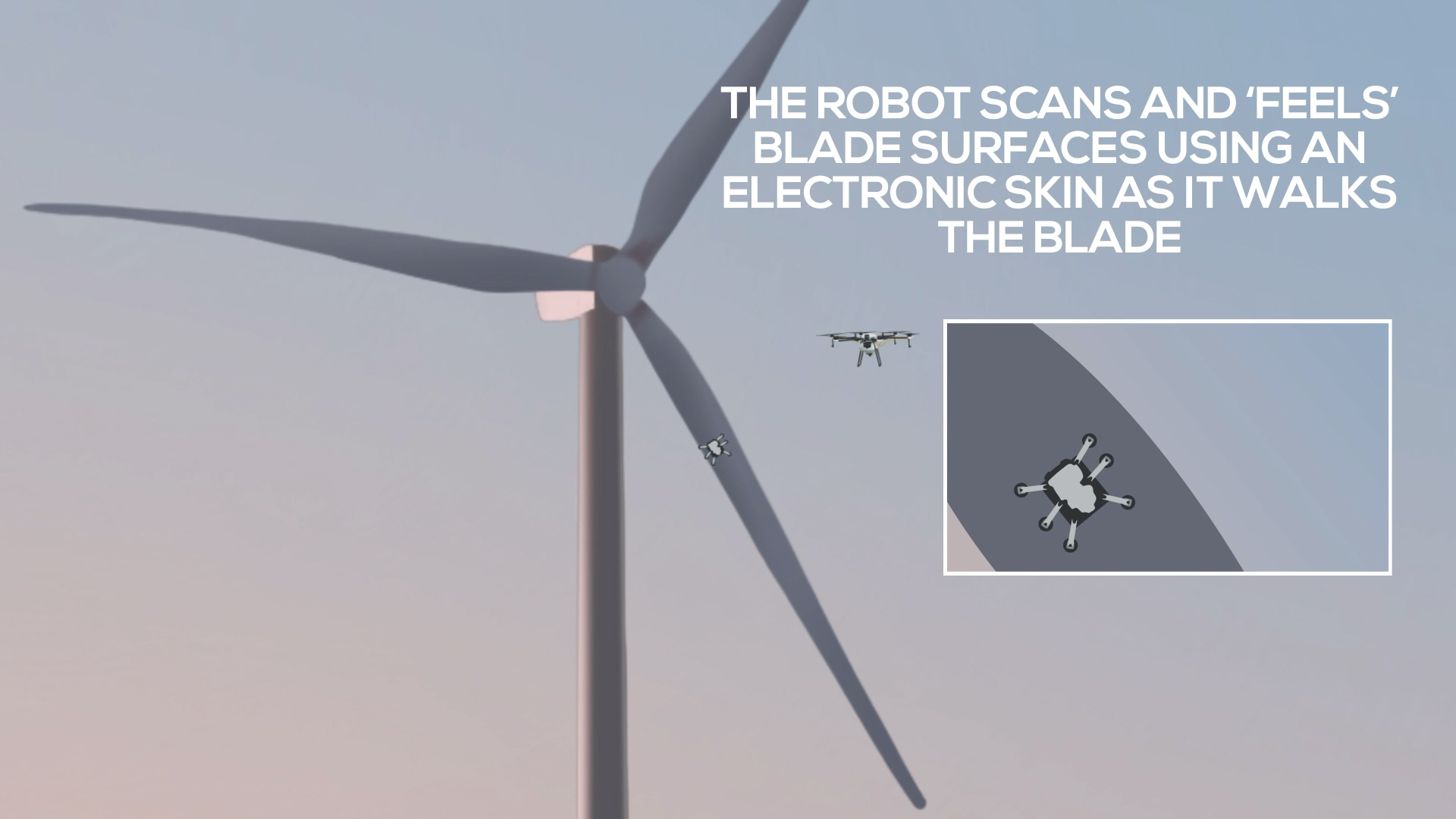 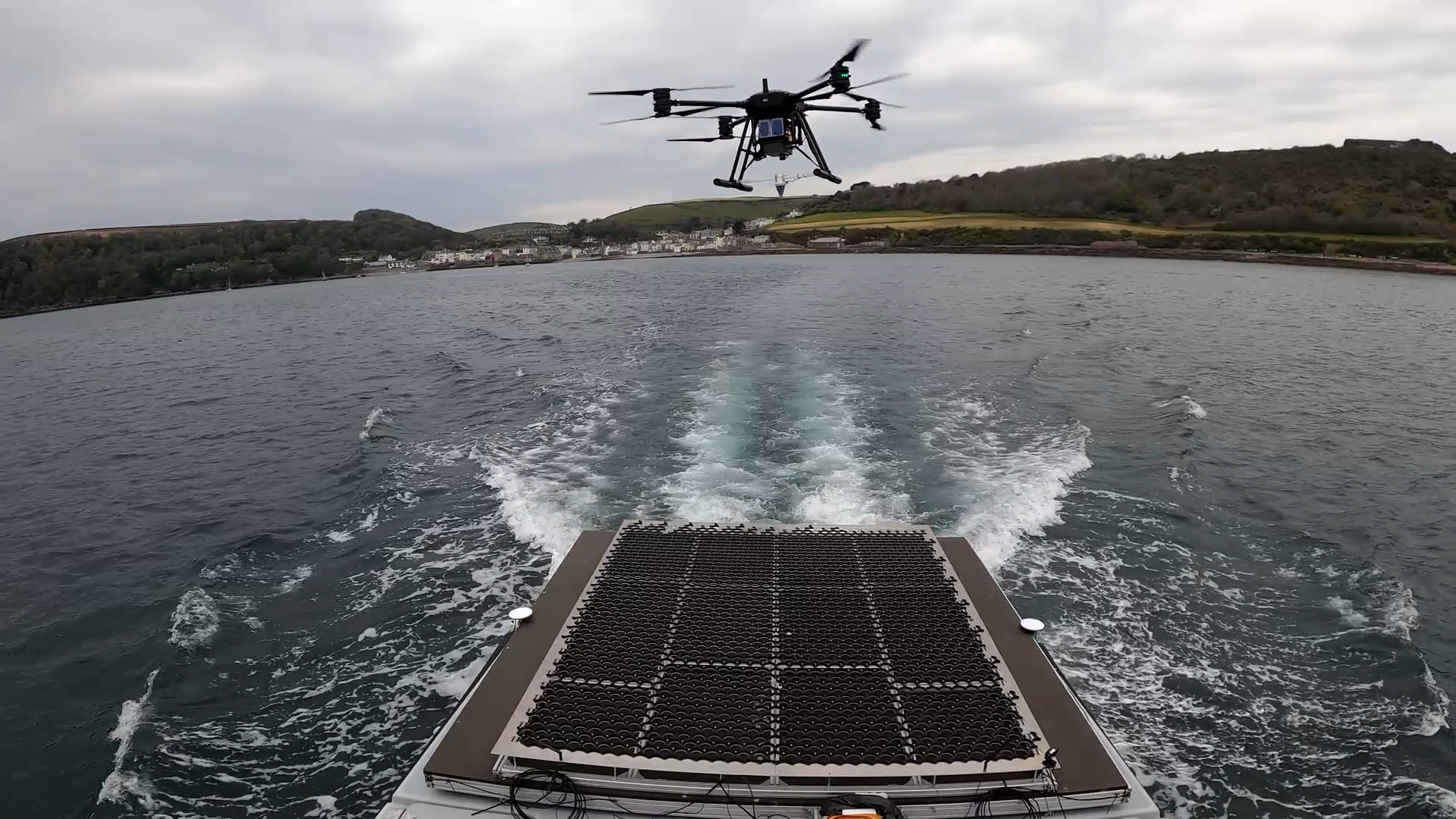 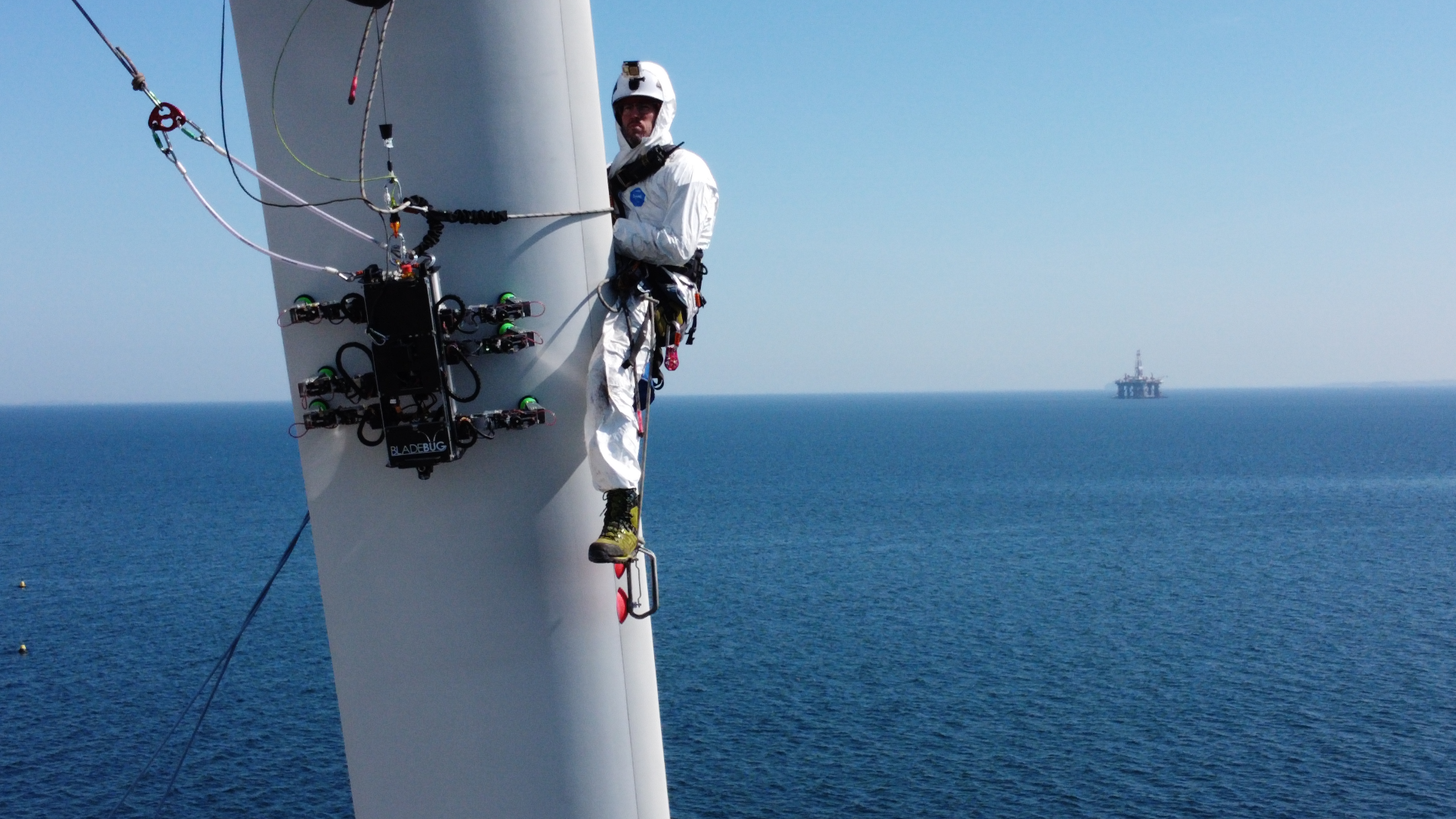 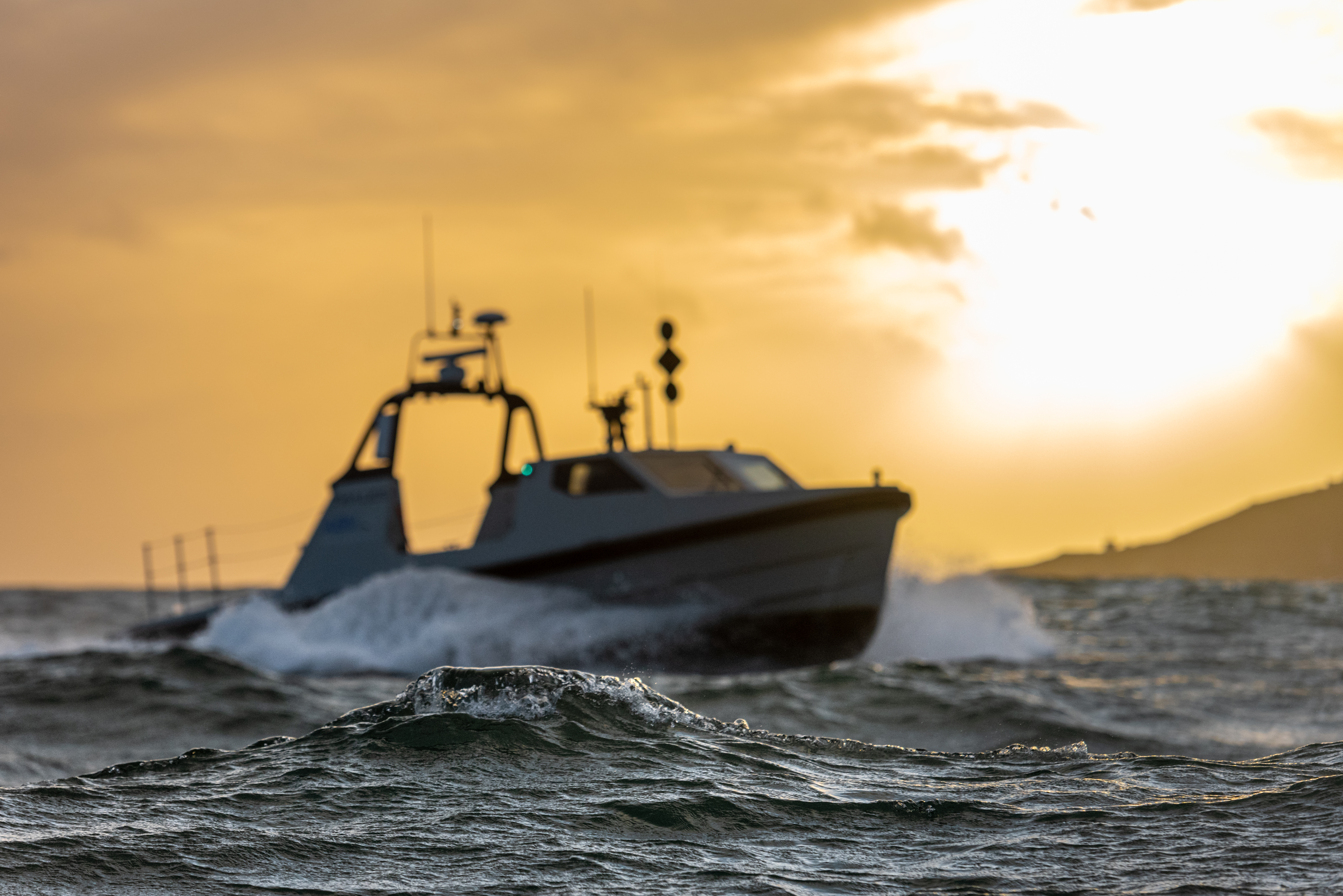 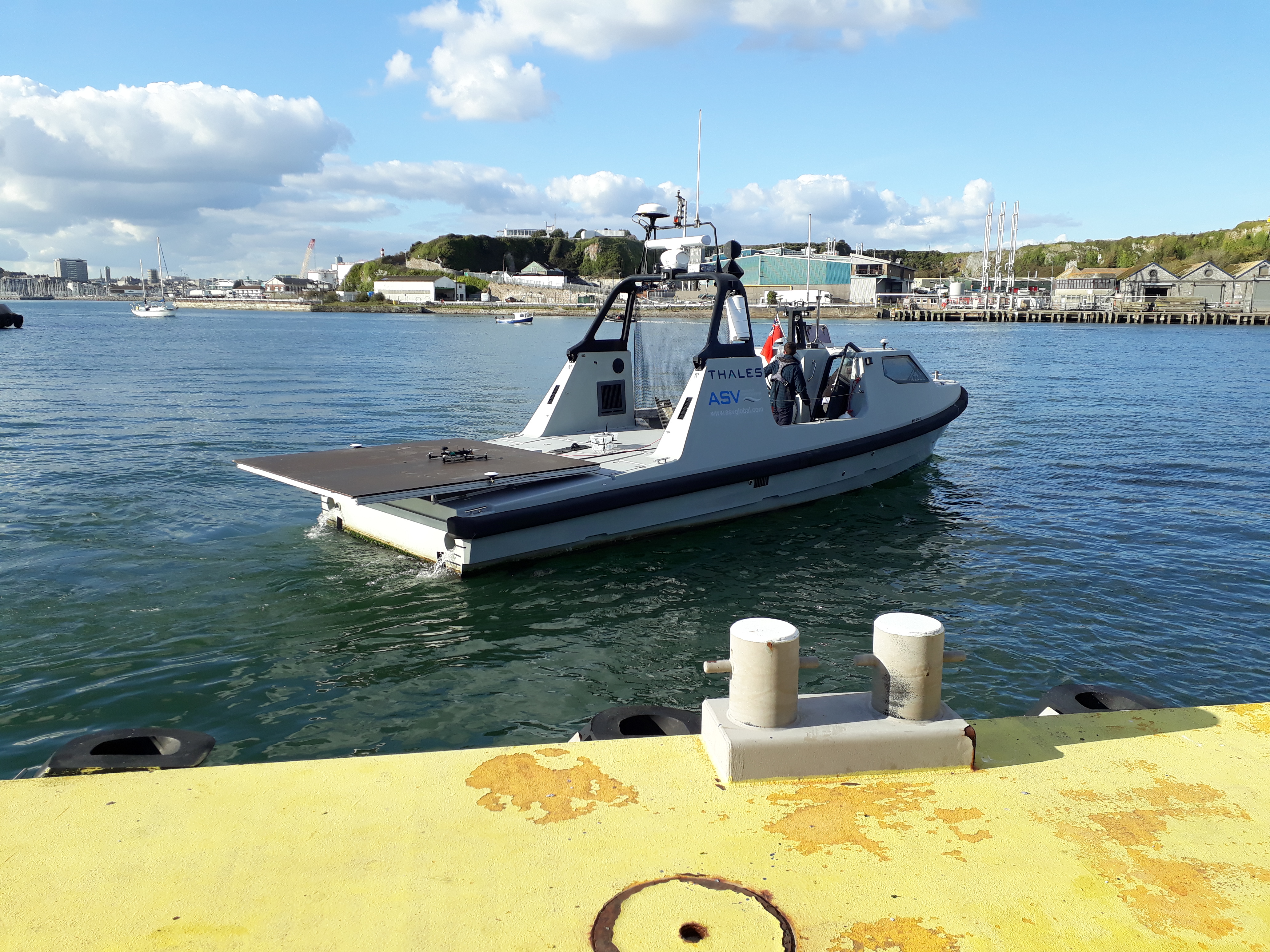