The year is 2025. Somewhere in the skies over France, Air Force flight lieutenants Jérôme and Guillaume are flying a rather out-of-the-ordinary mission. At the controls of their Rafale F4 fighters, they’re carrying out high-level manoeuvres with an American F-35 and two other F-35s from the UK Royal Air Force.

The five aircraft are testing their ability to conduct a successful SEAD (Suppression of Enemy Air Defences) operation in a hostile environment.

Mission accomplished? Not quite. With the other pilots and representatives of the French, British and US chiefs of staff, Jérôme and Guillaume are about to debrief on the exercise. Did the operation go as planned? Did anything unexpected happen? And if so, why?

Debriefing is a vital part of pilot training and a key success factor in planning future operations. To make the most of the exercise, they’re using SALVe, a mission debriefing solution developed by Thales with augmented reality technology.

In the meeting room, each participant dons a pair of the latest high-tech augmented reality smartglasses to view virtual 3D objects superimposed on reality.

A 3D relief map of the area they’ve been flying over appears before their eyes. Miniature holographic fighters — avatars of their actual aircraft — repeat the operation, with their flight paths shown in different colours so everyone can tell who’s who. Various virtual instruments provide key information:

As well as the imagery, sound, flight data and a host of other inputs are also captured. Using the SALVe solution from Thales, the French, British and American pilots and military planners can display all the information as virtual objects when they need them, and manipulate them as they wish. Brightly coloured and slightly transparent, they’re easy to tell apart in the shared visual environment.

With SALVe, participants at the debrief quickly run through the key operational data from the mission:

During the reconstruction, Guillaume motions with his hand, bringing up a new screen to check a detail. The indicators on the screen are confidential, so the French pilot restricts access to just himself and Jérôme. The other participants in the debriefing session can’t even see this new screen, because augmented reality lets SALVe users select the confidentiality settings for different datasets.

Augmented reality allows deeper immersion into the mission environment during the debrief. With SALVe, users have clear picture of how the events unfolded and how the various players interacted during the exercise. Debriefs can be conducted anywhere, with no special logistics requirements, and users save valuable time because they can quickly and easily view any information and share it with others as needed.

Thales’s expertise in mission debriefing dates back a long time. The tablet and desktop version of the SALVe solution is already used by numerous combat squadrons.

The augmented reality version of SALVe, unveiled at the 2019 Paris Air Show, will soon be available to pilots. As a top innovator, Thales is positioned as a key player in an augmented reality revolution with virtually boundless potential in almost every sector! 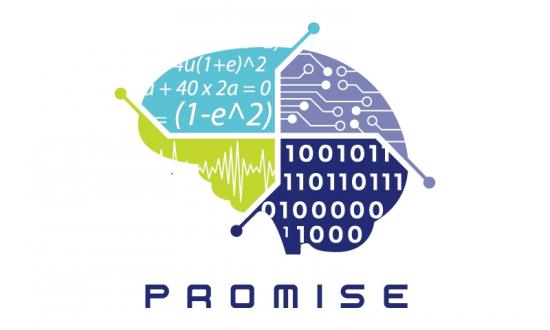