Bees may seem like nothing more than pests to swat away at picnics.

In reality, they are profoundly important. Seventy of the top 100 food crops are pollinated by bees, which account for one out of every three bites of food we eat.

Bee populations have declined precipitously in the recent past.

The cause for Colony Collapse Disorder (CCD) is believed to be a combination of factors, including pesticides, lack of wild forage, disease, and parasites.

In particular, an aptly named mite called Varroa destructor has become a severe threat. These insects feed on the blood of honeybees, transmitting pathogens and suppressing bee immunity.

Until now, the only way of controlling these invaders has been harmful pesticides.

Eltopia teams up with Thales for an eco-friendly IoT solution to solve the bee crisis. 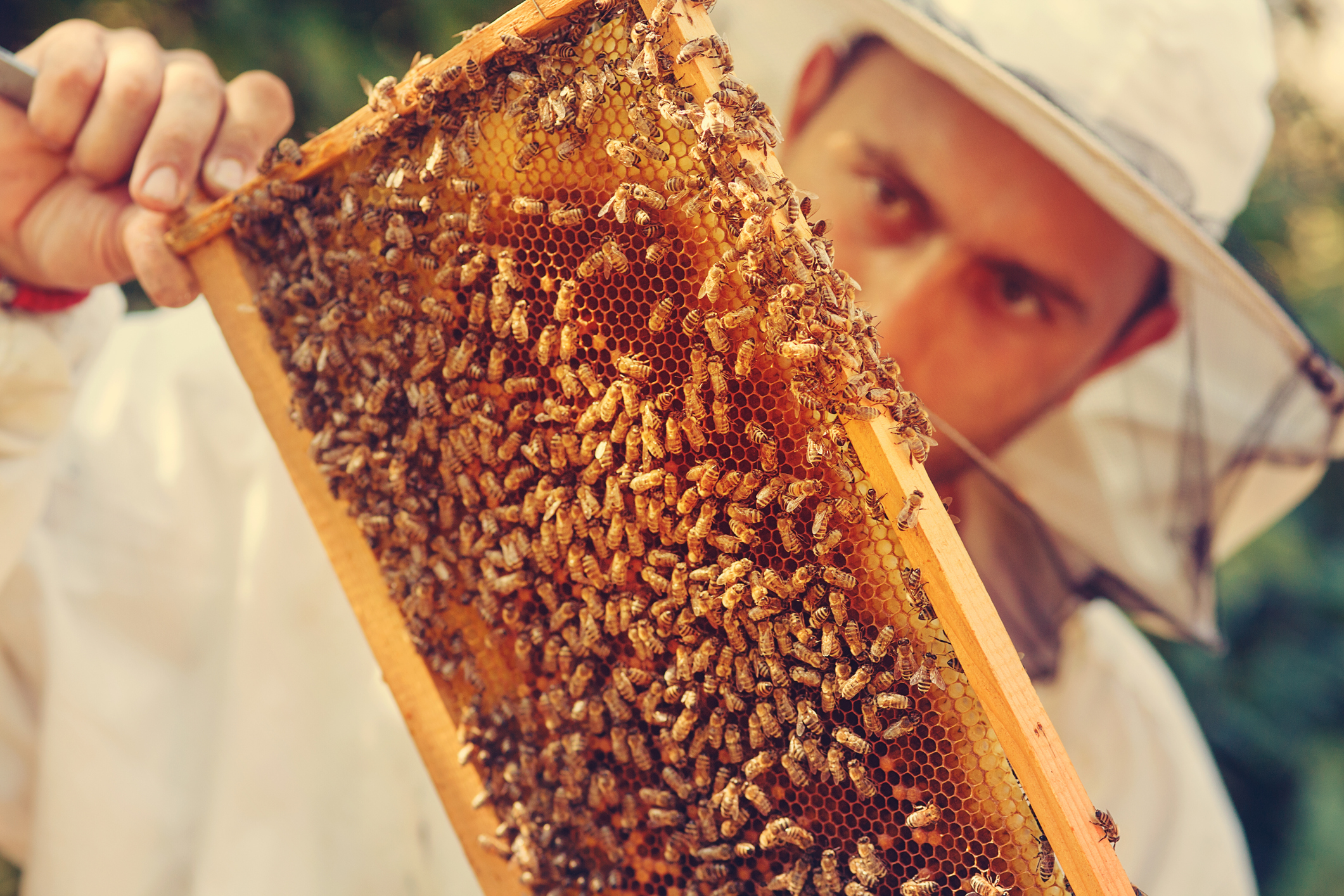 Eltopia, an agricultural communications innovator, and Thales, the global leader in digital security and IoT technology, have developed a pesticide-free Internet of Things (IoT) solution to eliminate mites in hives.

MiteNot is a smart beehive frame that monitors and manages hive temperatures and prevents mites from reproducing.

Easy to use, biodegradable, and non-toxic, MiteNot is essentially a flexible screen-printed circuit camouflaged as a honeycomb. Beekeepers swap out one frame within the beehive with a reusable, sensor-embedded MiteNot frame.

A controller sends sensor data 24/7 to a Thales IoT device, which in turn sends data over the Internet to Eltopia’s BeeSafe application.

When temperature thresholds are met, ​BeeSafe sends commands back to the IoT Module, which instructs the controller to elevate heat in specific regions of the hive, sterilizing mite larva.

Blooms and bees thriving thanks to Eltopia, Thales, and wireless IoT connectivity

According to renowned entomologist Marla Spivak, the Thales-powered Eltopia MiteNot may be the most innovative, effective method for turning the bee crisis around.

The elegant solution is currently being tested at the University of Minnesota Bee Lab and in almond crops in California, where early results are incredibly encouraging.

The IoT solution is leveraging 3G technologies today (HSPA+ and five-band UMTS) while ensuring a reliable path to 4G LTE in the future without expensive redesigns.

Trust Thales to accelerate your business with the power of innovative IoT technology.