Low Power Wide Area (LPWA) technology emerged as a term in 2013 not as a new technology standard, but rather as a class of wireless technologies that are well suited to the specific needs of machine-to-machine (M2M) and IoT devices.

The majority of IoT devices, especially those in smart city and industrial sectors, don’t require the same speed and bandwidth of consumer cellular devices. However, they do need the longevity of traditional LTE cellular networks.

These standards included  LTE-M and NB-IoT.

Why do we​​ need LPWAN technology? 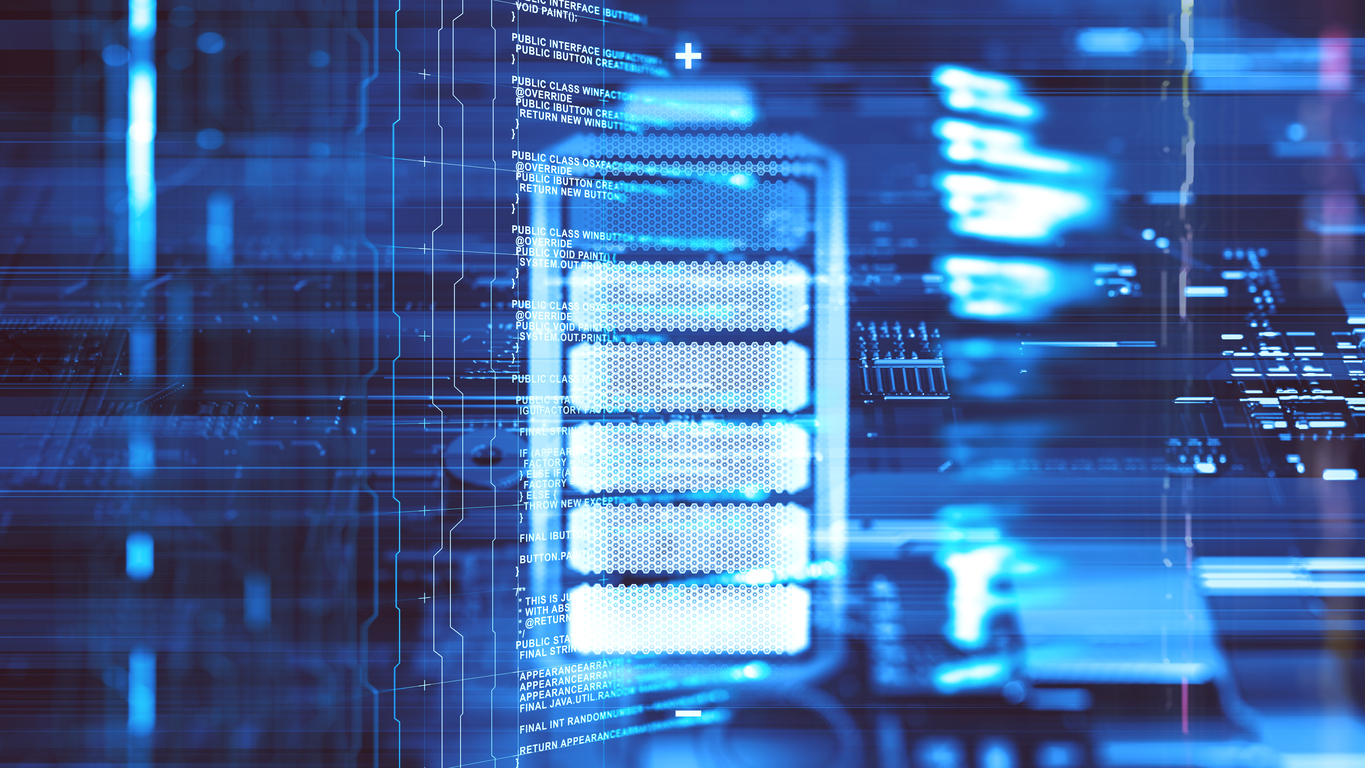 How efficient is​​ LPWAN?

LPWAN technology allows IoT devices to operate reliably for up to 10 years on a single battery charge.

This duration is ideal for solutions with limited mobility that lack a reliable power source for recharging. LPWAN technologies are ideal for:

This allows improved efficiency and optimized speeds ranging from 3 Kbps to 375 Kbps.

Because LPWA Networks operate with higher power and bandwidth efficiency and over a larger area, less infrastructure and hardware are needed. These features translate into greater cost efficiency.

This demand is a challenge for LPWAN standards because firmware updates over-the-air (FOTA) can take a long time to download, requiring a large power draw and bandwidth.

This type of update can run down the battery and shorten the life of the solution, sometimes maybe even destroying the IoT business case.

Incremental FOTA updates are now available that revise portions of code between specific points, changing only the part of the firmware that needs fixing.

This results in smaller downloads, which are faster and ​require less power.

Selecting an IoT module with incremental update capabilities is a critical best practice to save time and power while preserving solutions longevity and the investment in LPWAN.

Learn more about incremental FOTA updates in our expert video:

LPWAN technology comes in many shapes and sizes – ZigBee, SigFox, Nwave, LTE-M, and NB-IoT, to name a few.

Of all current and emerging options, LTE-M and NB-IoT have gained prominence as the preferred LPWAN technologies for IoT applications. This is due to cost efficiency and the ability of these standards to provide longevity, security and mature, wide-reaching networks.

LTE-M is the simplified industry term for LTE-MTC, an LPWA standard pu 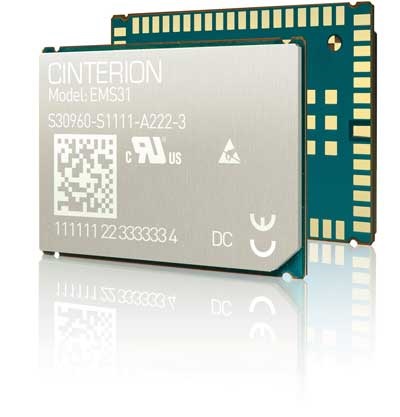 Thales and Sequans were the first to deliver LTE-M to the IoT marketplace by collaborating on the launch of the Cinterion® EMS31 IoT wireless module. The LTE-M solution features power-efficient performance enabling battery life of 10 years or more, extended coverage for improved in-building and in-ground penetration and IoT-optimized speeds of 300 Kbps downlink and 375 Kbps uplink.

Thales’s EMS31 LTE-M module provides the advantage of both incremental and full FOTA update capabilities to meet any solution need.

NB-IoT, or Narrowband IoT, extends the cost and power efficiency of LTE-M to large fleets of IoT devices, connecting up to 50,000 IoT devices per NB-IoT cell.

NB-IoT takes network efficiency to new heights, increasing the capacity to support a massive number of new connections using only a portion of the available spectrum. This efficiency, in turn, minimizes power consumption enabling battery life of more than ten years.

Thales and Huawei are leading the drive to accelerate NB-IoT, combining their core strengths to develop leading-edge connectivity IoT modules. These come just in time for the NB-IoT boom!  ABI Research estimates that NB-IoT will account for 20 per cent of all cellular shipments by 2021.

It is specifically targeted to battery-operated devices and provides easy interoperability among IoT solutions without the need for complex local installations. Because LoRa devices operate without SIMs or MIMs for encryption and ID authentication, they typically require an added layer of digital security.