Trains that can “see”, “think” and “decide” for themselves are well on their way to becoming a reality.

Autonomous trains make it possible for railways to carry more people and goods. That’s good for the environment, because railways are one of the least polluting modes of transport. Autonomous operation, in conjunction with moving block signalling, has the potential to increase rail capacity by up to 50% – enabling even more low-carbon journeys without the need to build new railways.

Under fully autonomous operation, trains make their own decisions, driving is automatic and operations are centrally coordinated. The combination of intelligence onboard and full network orchestration is transformative. Autonomy offers greater resilience, an ability to adapt to real-time demand, rapid recovery from disruption and greater punctuality – all increasing the attractiveness of rail.

Expanding public transport in rural areas is an increasing priority. In many cases, such areas are under-served by rail. Public pressure to reopen (or keep open) secondary lines is growing. Autonomous trains provide a new, low-cost way to breathe life back into rural railways. As well as making lines less expensive to run, autonomous trains boost capacity. They can also improve safety: many secondary routes today are not equipped with train protection systems.

Autonomous trains are capable of gathering data about their surroundings, including cuttings, embankments, lineside infrastructure, buildings and vegetation, such as trees. This can be used to create a topographic database – and to establish a baseline of normality against which deviations can be measured in real time. This can be further refined by integrating external data, such as weather reports. This has immense value in applications which range from detecting the risk of slip-slide during the leaf-fall season, to monitoring changes in the condition of earthworks beside the track

Discover our complete solutions for today and future mobility! 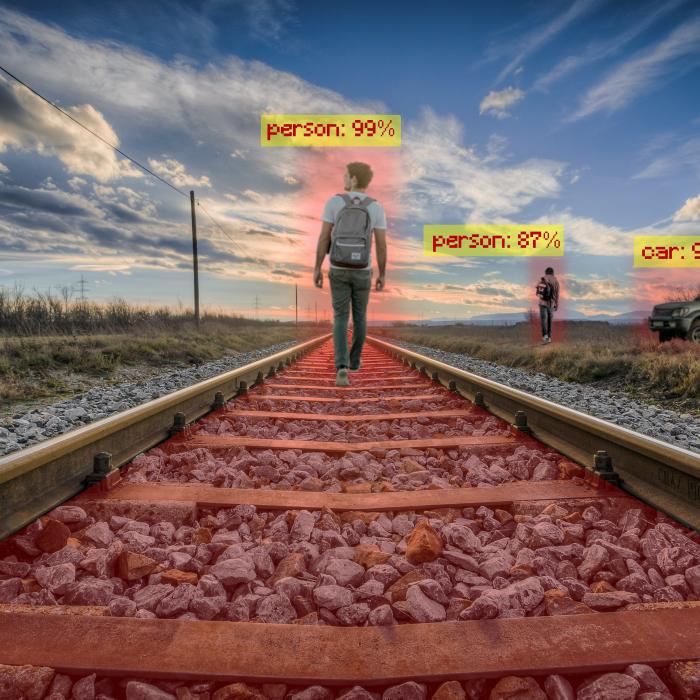 Thales’ RailBot™ – is designed as a complete and scalable solution for infrastructure managers and train operators. Discover how RailBot™ will help our customers grow their businesses, tap into new opportunities and achieve their big ambitions. 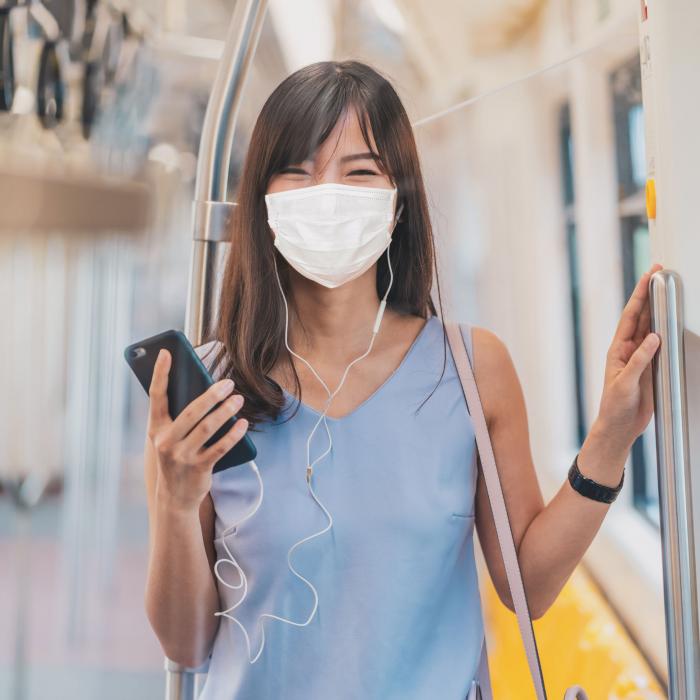 SelTrac™ CBTC (Communications-Based Train Control) is our world-leading signalling solution for high-capacity urban networks. Discover all the benefits of our new SelTrac™ G8. 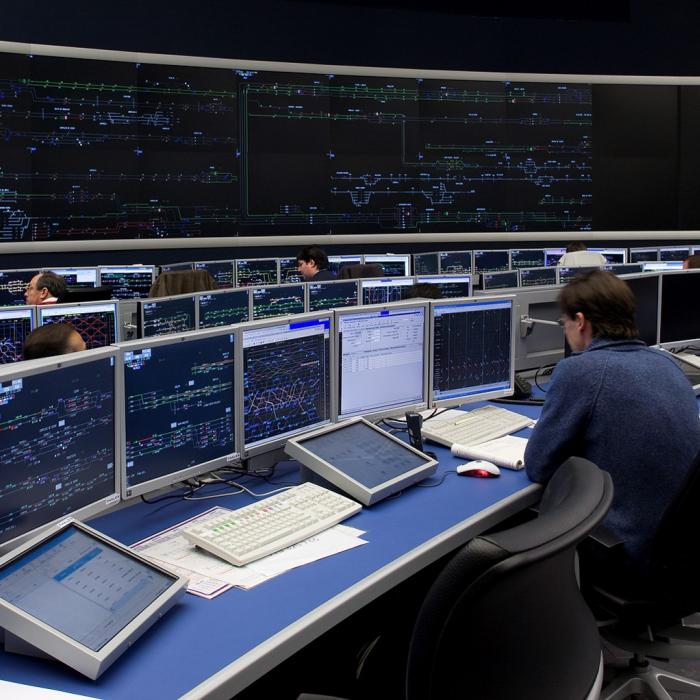 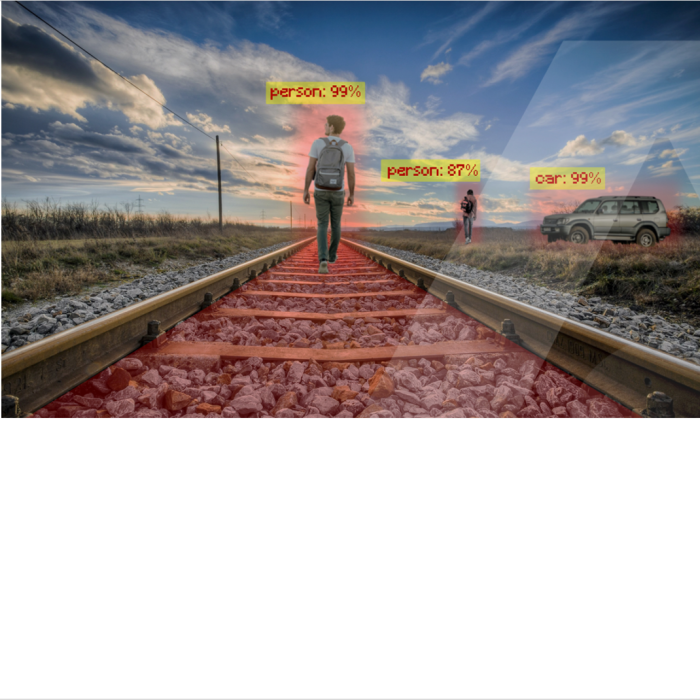 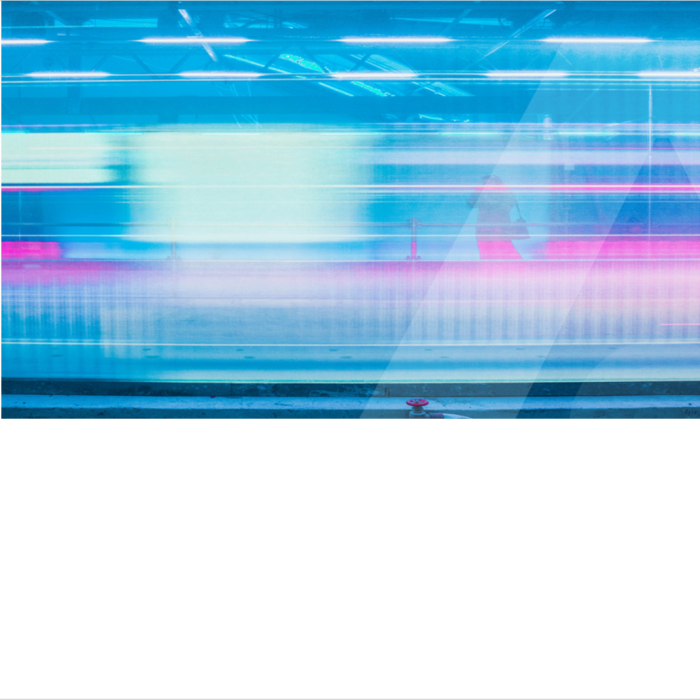 Autonomous train positioning: what are the benefits for CBTC metro operators?
To access the white paper 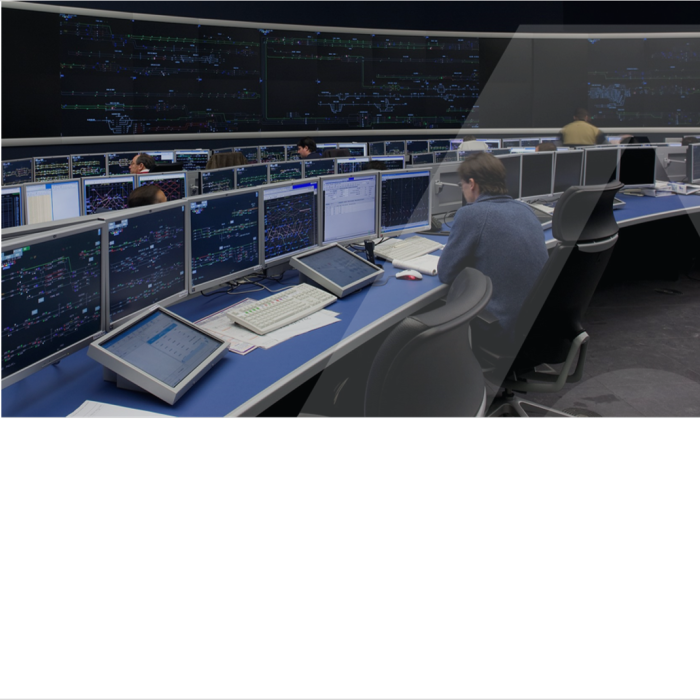 Discover the data-driven integrated OCC
To access the white paper

Climb aboard Lucy, Thales’ laboratory train, to find out what the future could hold for main line railways.

Business-focused innovation is helping our customers to tackle their toughest challenges – and achieve their biggest ambitions.

Autonomy in the urban world

Autonomous trains have attracted a lot of attention over the past couple of years. It’s easy to see why. Autonomy promises driverless operation, higher capacity, lower costs, greatly increased reliability – and happier passengers. ...

What can autonomy do for railways?

Find out how artificial intelligence and video analytics could transform the performance and capacity of your railway.

How digital is transforming today’s trains

Today’s mainline trains are being transformed for improved performance and increased autonomy with Thales digital technologies.

Transit users have been enjoying highly frequent driverless train service for the last 10 years in Dubai and for more than 30 years in Vancouver. That’s still a dream for many of us though!

Travelers to the autonomous train!

With its feet on the ground, the railway system is experiencing its own industrial revolution, increasingly closer to aerospace technology.