Digital radiography: seeing it through

This article was written by John Lamb and published in the Innovations magazine #5.
When it comes to medical imaging, it’s all about what you can see. The clearer and more complete the image – and the faster it is obtained – the better the opportunity for an accurate and potentially lifesaving diagnosis. But getting to that point can be a challenge.
On your computer right now – possibly on the very display where you’re reading this – you’re likely to be enjoying incredibly clear display power. The latest tablets offer 5.6 million-pixel resolution, while “ultra HD” 65-inch televisions will take that to 8.3 million in the future.

But if you head to a medical clinic or hospital, it’s a very different picture. The people most in need of fantastic detail and powerful, high-quality image resolution – doctors, surgeons, dentists and other medical consultants – seem to be living on a different planet.

There’s a noticeable gap between the power of consumer imaging and that being used in the medical profession but, until recently, there hasn’t been a cost-effective way to bring the best of the former to the latter.

The main obstacle is radiation. Medical imaging devices rely on X-rays, which pose obvious health risks with too much exposure – there is always a trade-off between dose and image quality, especially for paediatric, dental, mammography, surgical and interventional applications and CT scan technology. X-ray technology also tends to be bulky and heavy, limiting its mobility.

Ideally, the profession needs portable X-ray detectors that can take quality images automatically, using tiny bursts of radiation, and then display them quickly at the highest possible digital resolution, so that the technician or doctor can check that the images are correct and that the radiologist can use them.

Medical imaging involves capturing or creating accurate visual representations of the inside of a body.
The tech behind medical imaging has improved but needs to catch up with the latest imaging resources.
Innovative approaches mean images could soon be produced that are equivalent to a CAT scan at a fraction of the radioactive dose. 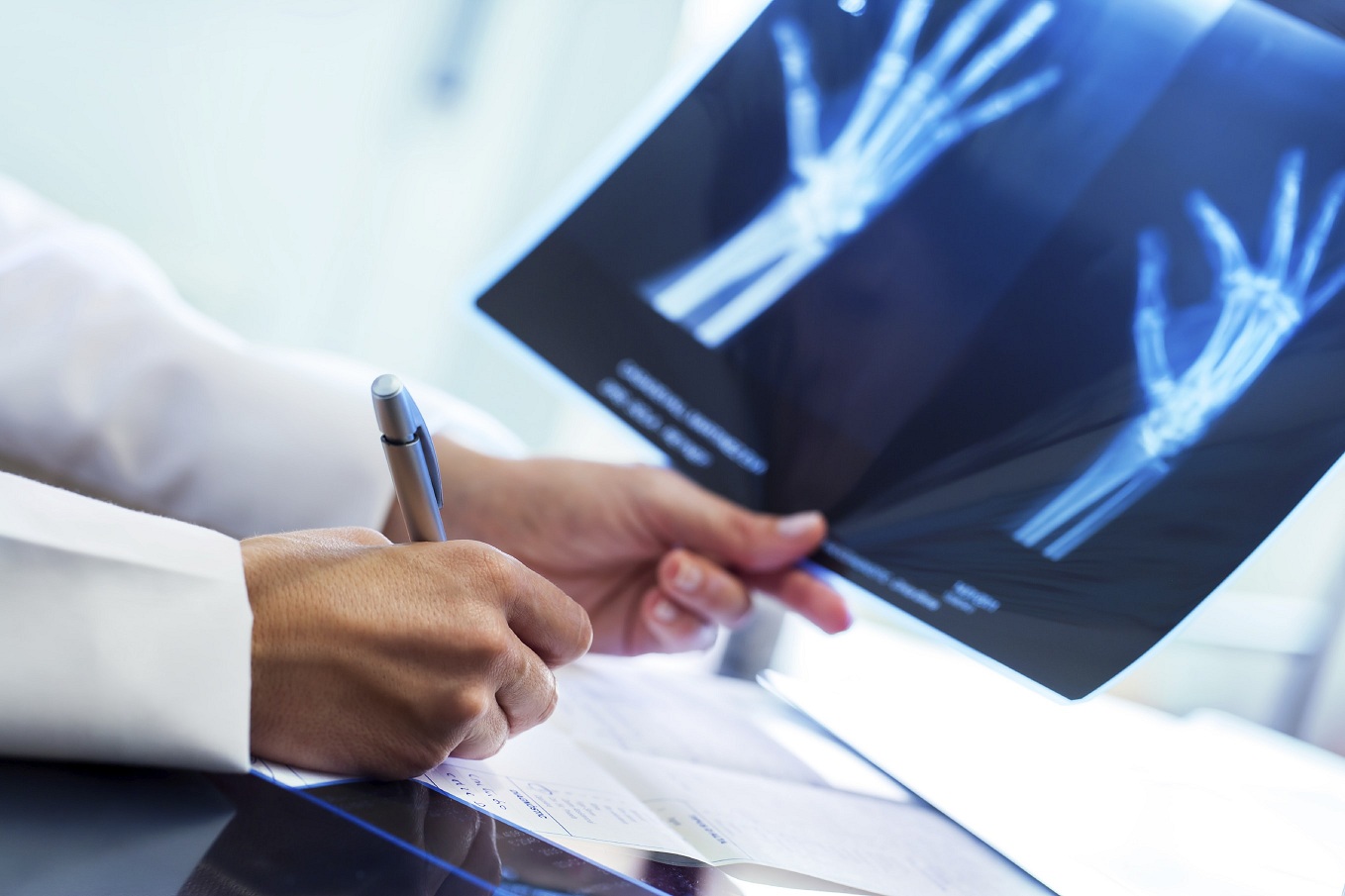 Thales is investigating the medical potential of consumer electronic technology through a number of partnerships, continuing a tradition of leading-edge work in medical imaging that dates back to the 1950s. And when it comes to making radiology better, Thales is just as likely to look for inspiration in a tablet as printed electronics.

“We are inspired by the display industry, which is transforming digital signals into an image in the best possible way in terms of resolution,” says Vincent Marfaing, director of radiology at Thales. “But we are actually doing the reverse: we’re transforming an X-ray beam into visible light, then transforming the projected image into an electronic signal.”

Doing so quickly and efficiently represents game-changing potential for those in the profession. For example, imagine a doctor or an X-ray technician being able to view a digital preview of an important medical image in real-time while standing at a patient’s bed.

Thales’ Artpix Mobile EZ2GO (“easy to go”) – an 11-inch tablet that functions as a portable digital radiography imaging sub-system – makes this possible for the first time, storing up to 50 high quality X-rays at a time. Compared to analog solutions, the system reduces radiation per shot by as much as 40 to 50 per cent to produce equivalent image quality for the radiologist. Feedback from users reveals that this one device could win back as many as 300 extra hours of potential work time for that specialist, as it saves so much time trekking back and forth in the hospital.

“We’re also seeing real potential in special image-processing software that can take a two-dimensional image and effectively generate a 3D version,” Marfaing adds. Imagine a surgeon considering a very delicate heart procedure: they need a 3D view of what’s really going on. Typically, this has been done by taking a number of radiological images – a process that involves multiple exposures to X-rays. Thales has discovered a way to build an equivalent 3D reconstruction, minimising the number of shots, based on a detailed algorithmic approach.

“We could be offering images equivalent to a CAT scan at a fraction of the dosage that would take otherwise,” he states.

Marfaing is also enthusiastic about the work being done in organic and printed electronics – technology that could produce light, robust (if not unbreakable) flat-panel detectors for the healthcare sector.

“You want a handheld X-ray detector to be as portable as possible,” says Marfaing. “You don’t want it to break when dropped or knocked into other hospital equipment. The point of possible failure here is the plate glass technology inside the detector, which is rigid.”

One workaround would be to make that rigid surface flexible: “We are investigating the use of flexible foil substrate with organic printed electronics to replace traditional electronics on glass,” Marfaing explains. “This would allow us to create a device that is much lighter than the norm, making it far more transportable, and it would also be effectively unbreakable.”

At the heart of all of this innovation is a desire to help both clinician and patient in equal measure: “We’re looking to help patients by giving the physician the best image possible to help with diagnoses, while also exposing both parties as little as possible to radiation. If we can do that – and we think we can – we really will make a difference here to healthcare.” These first generation product and ideas sound truly transformative – but how far off is their arrival for frontline clinicians and the patients of today?

Marfaing says that this depends on the creation of a strong, deep network of industry and academic partners – something he and his team are working actively to build. This includes highly-focused niche players like ISORG/Plastic Logic, as well as the Siemens and the Philips of the world, he says, plus France’s advanced government-backed research institutes CEA.

“When it comes to the next generation of radiology functionality, it’s about maximising both image quality and safety.”

Thales hopes to achieve this goal by working with the best partners and developers to bridge that gap between consumer and medical radiography functionality. 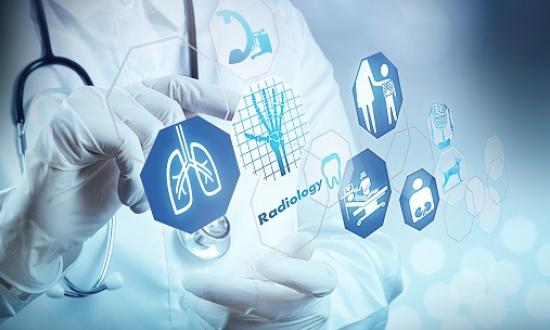