Like cars, maritime vessels carry a boatload of smart systems, for control, sensing and data processing. Unlike cars, ships are expected to stay in commission for decades, typically thirty years. All the while, the systems onboard have to be kept state-of-the-art, to align with technology advancements but also to be able to defy all the geopolitical waves. This is no small feat, but the engineers at Thales have mastered that art to a tee. Rene de Jongh, Director Products & Services in the Netherlands, explains!

“With our new Smart-L Multi Mission radar, we’re basically continuing a product line we started twenty years ago,” says René de Jongh from Thales. “Of course, it can do much, much more than the original, but the size, weight and power footprints haven’t changed all that much. From Hengelo, we can now see satellites passing in space and we can follow them all the way to the south of Spain, using a very compact setup. The customers I show it to are flabbergasted – our competitors typically build much bigger systems in an effort to accomplish the same thing.”

As Director Products & Services in Hengelo, De Jongh is on the cutting edge of business and technology in Thales’ naval domain. “My team is overseeing the complete turnkey solutions we install on vessels, as well as the combat management systems, the fire control systems and the surveillance systems, including the software and the electro-optical and radar sensors, and the services we deliver to our global customer base. We’re responsible for the company’s roadmaps, both business and technological.”

During his 20+ years at Thales, De Jongh has witnessed the world change and the company change along with it. “The geopolitical arena has been seriously shaken up over the past five to ten years. After the post-Cold War relaxation, we’ve again entered an era of opposing superpowers, but in a different way – with cyber-attacks and other acts of so-called hybrid warfare. At the same time, we’re living in an age of great technological advancements. With the Elon Musks of this planet developing cars and rockets at a record pace, the military is no longer the main driver of innovation. For a defense company like Thales, this growing complexity in a rapidly changing world has brought about an acceleration and intensification of our innovation efforts.”

Multidisciplinary approach
With the new Smart-L MM radar, the innovation involved getting more performance out of basically the same system. “This development is a collaboration within the ‘golden triangle’ of industry, knowledge institutes and government. Due to the increased threat of more powerful ballistic missiles, we were tasked with improving the range of the existing Smart-L,” recalls De Jongh. “The general way to do that is by making the radar bigger and have it emit more power. But we didn’t want to increase the size because that has a direct impact on the cost – we like to say, jokingly, that we buy electronics by the kilo.”

The Thales engineers looked at the processing instead. “One of our architects came up with a clever trick allowing us to make the radar a factor more sensitive than comparable systems. This has resulted in the Extended Long Range module, with which we can get more information out of a radar emission,” explains De Jongh. “We went on to combine this with another innovation, called phased arrays. These consist of multiple small transceiver elements that we can control individually to form focused radar beams, leading to more energy-efficient emissions. This mix of compact electronics and clever algorithms has brought us the Smart-L MM and put us ahead of the competition. Judging by all the positive customer feedback, it definitely is a trendsetting development.”

The Smart-L innovations have found their way into other Thales products as well. Like the NS100, a radar for 3D air and surface surveillance, smaller than the Smart-L and operating in a higher frequency band. Or its little brother, the recently introduced NS50, which fits on smaller patrol ships and operates at yet higher frequencies. Next to these naval systems, Thales has also made a version for the army, the Multi-Mission Radar. Based on the same innovations, it has thus created an entire family of products.

Effectively combining compact hardware and smart software solutions requires a multidisciplinary approach. “You’re not going to cut it with clever algorithms alone,” De Jongh points out. “You need experts in sensor electronics, packaging, thermal management and so on. Having all these disciplines in Hengelo, under one roof, close to one another, collaborating towards the same goal, is one of our key strengths.”

Faster cycles
To keep its systems up to par, Thales is setting course for continuous improvement with continuous qualification. De Jongh: “Our goal is to build our sensor systems as programmable boxes, offering the possibility to upgrade their functionality during their lifetime. But keep in mind that we’re dealing with highly complex devices, some of which are critically connected to weaponry. This means that we need to be able to give the absolute guarantee that adding a new feature will have zero effect on the systems’ operation. That’s a big challenge, not only from a technical point of view but also for customer relations and training. So we’re innovating on different fronts.”

“We’re moving to faster development cycles, allowing us to introduce new functionality every year or every two years, in software as much as possible,” outlines De Jongh. “And every seven to eight years, we want to update the electronics, taking full advantage of the latest developments in computing power. Not by replacing the hardware core, but by expanding a modular platform with additional processing capacity.”

The time is long gone that maritime vessels could sail the world’s seas for thirty years without the onboard systems being touched, De Jongh concludes. “Sure, we have systems out there that are still fully operational after forty years. And customers still expect new buys to last for decades. But the functionality can’t stay the same all those years. It needs to evolve to keep up with the evolving world. That’s the paradigm shift we’re trying to get into our customers’ heads.” 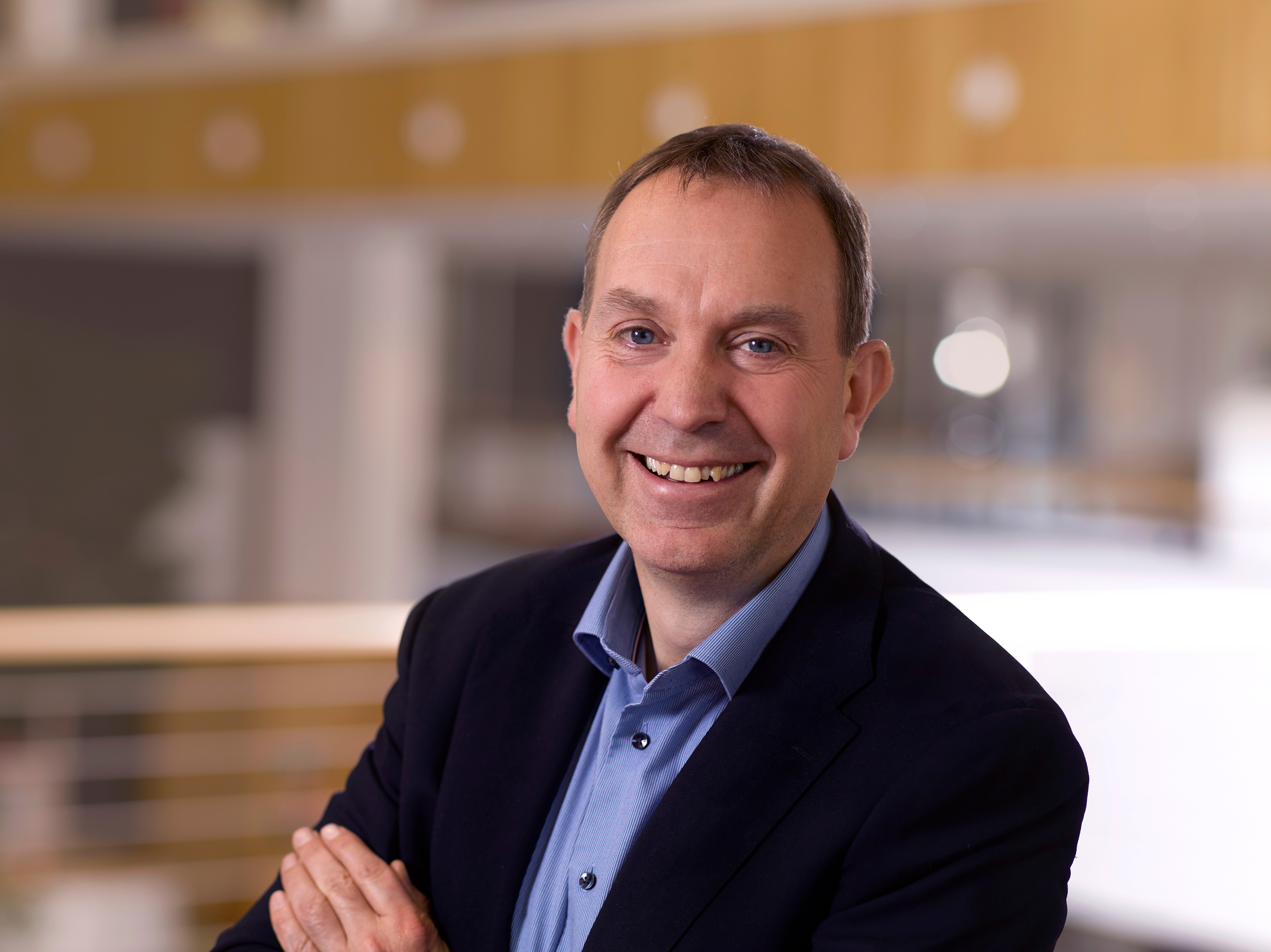 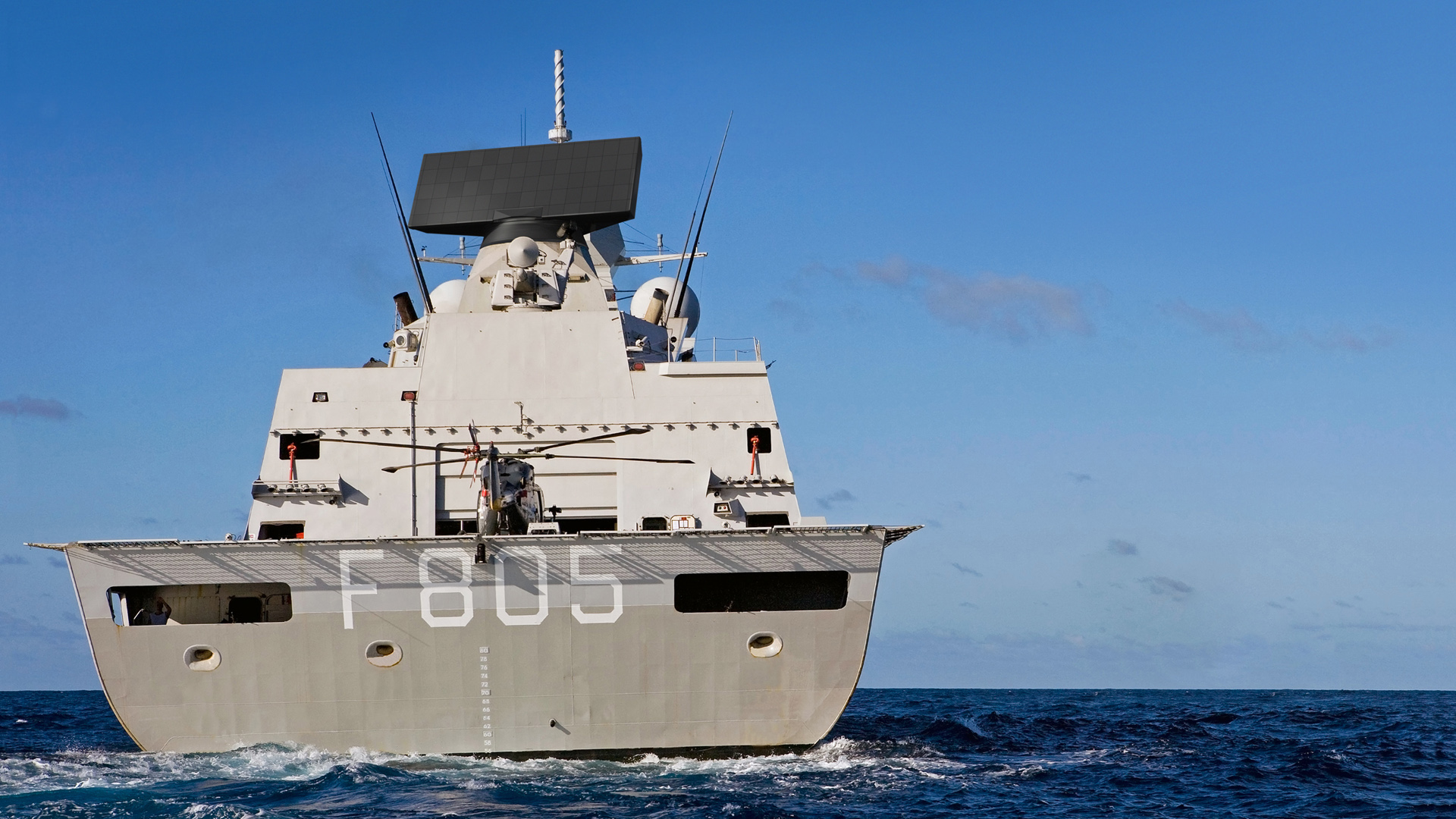 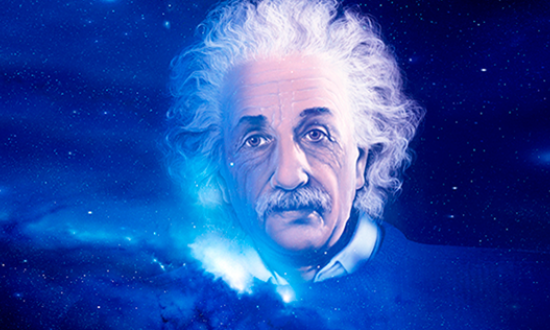 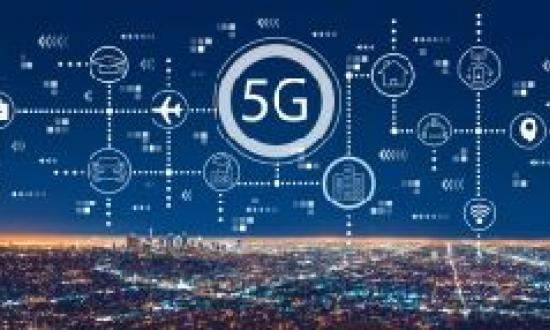 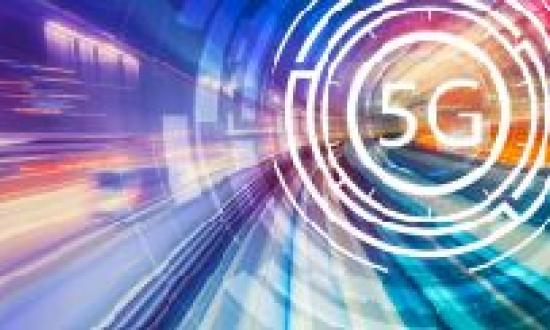