Could autonomy be the answer to cleaner seas?

Earlier this year, Thales and the University of Southampton announced they had formed a major partnership to collaborate in the research and development of the next generation of maritime autonomous systems. Ten months in we have caught up with Professor Stephen Turnock to hear more about the uses of autonomous technology at sea and what the joint team have been working on.

What opportunities do you see for autonomy in the maritime environment?

“There’s a whole range of opportunities across the spectrum of human maritime activity, for autonomous systems to replace people operating in dangerous environments, and there are opportunities where there's the factor of cost.

“If you look at the marine renewables sector, we already have thousands of offshore wind turbine structures been installed, with many hundreds of kilometres of sub-sea cabling as well as the vital electrical interconnects, optical fibres, oil and gas pipelines to name just a few. How we look after that infrastructure in a cost-effective way will drive new markets for products and services.

“Managing fishing stocks and quotas at the moment is a fairly costly with a costly patrol vessel only a pinprick across the wide ocean, but if you can use cheaper vehicles continuously stationed at sea to monitor what’s going on and collect evidence, we’ll have a better insight into what's happening.”

Stephen was also excited at the prospect of autonomy enabling leaner manning in larger ships, cutting monotonous chores and 24-hour watches while creating a new breed of experts who would embark and disembark only when needed for particular tasks, spending less time away from home.

Maritime autonomy could play an ecological role in keeping the seas cleaner by enforcing a cleaner carbon agenda, with drones able to “sniff” the exhaust of ships to determine if they were burning illegal, dirty fuels.

Currently, removing plastics from the oceans using manned vessels is too expensive, but Dr Turnock believes that autonomous vessels, free from the need to transit to and from clean-up areas for refueling or crew changes, and using appropriate sensors and mapping technology, scavenging their energy from wind, waves and solar could stay on station in accumulation areas, making clean-up operations cost effective.

What is the team currently working on?

“Most recently the team from Thales and the University of Southampton has been focused on a particular challenge, getting vehicles in multiple domains to work together in a secure way and making better use of human resources. At the moment, a mission using an autonomous system requires many people to prepare and operate a single vehicle,”

“The future will require many different vehicles collaborating in the maritime environment with some operating in the air, some underwater and some on the surface. Missions will not be cost-effective unless we can work out ways of how to be much more productive, with fewer people operating more vehicles whilst being able to trust that the mission will be completed in a safe and secure manner. This is at the heart of our recent research trials led by Dr Jon Downes”

Thales and the University of Southampton are currently looking for PhD students in the following areas. 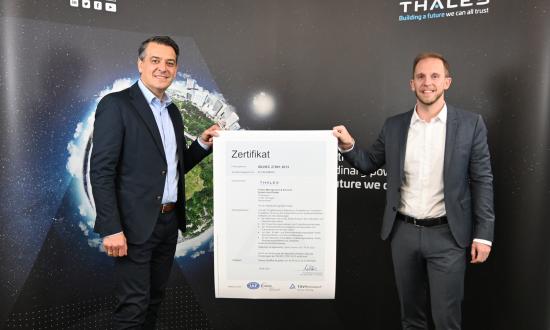 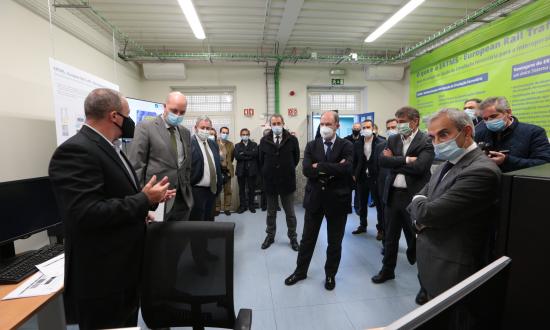 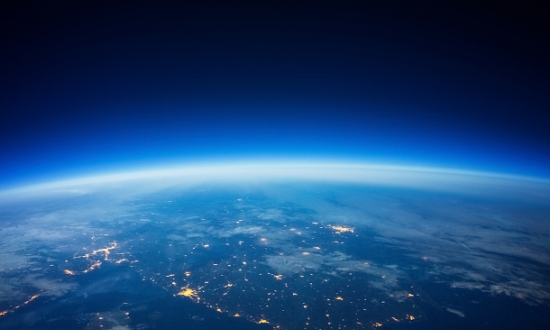