Just as the Carrier Strike Group (CSG) deployed in May, Thales won a £47 million, five-year contract to support the Multi Domain Mission Support System (MD MSS). We spoke to Darren Shepherd, Business Domain Lead and Paul Baller, Capture Lead, to find out more about this advanced system, where it originated, and how it’s being used onboard the HMS Queen Elizabeth.

Can you both briefly describe your career journey into Thales?

Darren: I’ve been with Thales for 33 years. I started as an apprentice at the Wells site back in 1988, before winding my way through various parts of the business to become Business Domain Lead - Air Operations and Services. MD MSS, previously known as ISTAR MSS and AirScape, is one of the programmes in my portfolio.

Paul: I’ve been with Thales for 15 years, so I’m a relative newcomer compared to Darren. My defence career started at DERA (Defence Evaluation Research Agency) and after a spell at QinetiQ, I joined Thales to take up mainly Business Development roles. I now look after MD MSS and our Information Advantage campaign.

So, can you explain what the MD MSS is and what it does?

Darren: In a nutshell, MD MSS provides near real-time critical situational-awareness information for operators, and other systems, to plan and execute missions on a single pane of glass. Put another way, it allows you to bring all of your capabilities together at the right times, in the right place, to complete a mission.

Paul: To build on Darren’s description, MD MSS is an IT system that provides a single source of truth for the operational environment, while giving access both to human operators and systems across the Multi Domain environment – for example, an operator using a third-party mission planning system would be consuming data services sourced from MD MSS. This type of data service provides advanced multi-domain integration (MDI) – which is becoming increasingly important to the MOD – as it brings a huge information and decision advantage.

How did the MD MSS come into being?

Darren: Back in the day, it started life as a Mission Planning System for the Nimrod Maritime Patrol Aircraft. Over the last 40 years, the system has been spiral developed and is now supporting multiple platforms, including the fifth-generation F-35B Lightning II onboard QEC.

Paul: The modern-day system gives users and applications a better understanding of the military context. And the number of feeds into the system from land, sea, air, and also the space domain, has increased massively. Hence, it was time to rename it the Multi-Domain Mission Support System.

So with the HMS Queen Elizabeth operating in air and sea domains, it makes sense for it to have the MD MSS capability?

Paul: Correct. The initial requirement was very much driven by the F-35B Lightning capability’s need to connect to the UK’s defence infrastructure to operate in a UK context. The Fleet Air Arm then decided it would be useful for their operations on the HMS Queen Elizabeth, too, as did Maritime Operations. So we had a frenetic time getting the capability installed on board before CSG21 deployed.

Darren: In fact, a month before Carrier Strike sailed, the Royal Navy identified a capability gap it believed MD MSS could fill. Our team managed to develop a series of new capabilities and applications, get them on board the carrier and through harbour acceptance trials, to support the deployment – all in four weeks. So a huge thank you to them for all their hard work to make it happen.

So MD MSS is providing multiple feeds to other systems?

Paul: Absolutely. Historically, a user sits in front of an MD MSS terminal to understand what's going on, but we’re now providing these same rich data feeds to machines via an open interface. So third-party systems can access them. Currently, MD MSS receives data from 15 sources in 11 different locations, and in 55 different formats. It processes about 240 messages a second, or 2.7 million a day. And it’s this information advantage that, ultimately, enables users to sense, understand and orchestrate their effects. 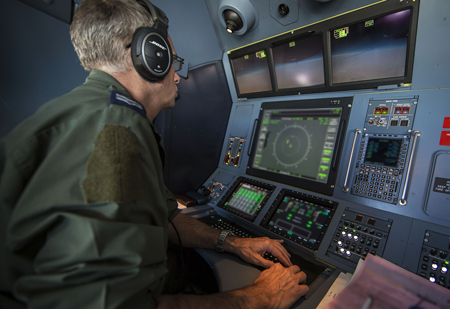 Have you had any feedback on MD MSS, since CSG deployed?

Darren: The feedback has been really good and we’re getting a lot of interest from other quarters too. Once HMS Queen Elizabeth is back from her deployment, we can talk to users properly and think about how we can enhance and develop its capabilities.

Can we expect some significant developments over the course of the five-year support contract?

Paul: While it's called a support contract, it also contains a significant element of development. This enables us to sit down with the customer every year and say, "Right, this is what we have to do to maintain the system, but there’s a big chunk on top to evolve it based on your longer-term objectives, so let’s agree on how to do that”.

Darren: This spiral development means we can add new capabilities with each new release. That four-week turnaround on the QEC was a great example of how fast we can work. We also run regular user-workshops during the year to show End Users how things are evolving and to get feedback. That way, we can make sure we’re meeting their requirements and expectations.

Can you tell us more about the relationship between the Royal Navy and Thales?

Darren: We’ve worked with the MOD and RAF for many years, but the Royal Navy is a fledgling relationship for our part of the business. It’s one that we want to evolve through CSG21 and the work we’re doing with both carriers. We want that relationship to become a bigger part of our future business. The good news is that they’re asking for additional systems to be installed, and want us to help them develop new capability. 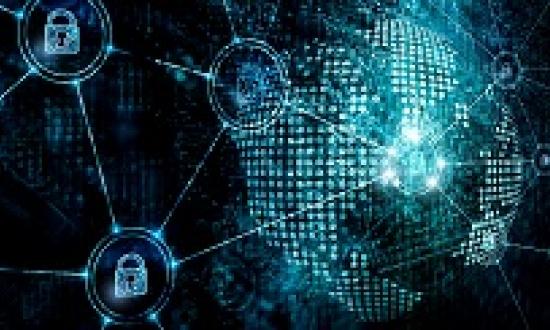 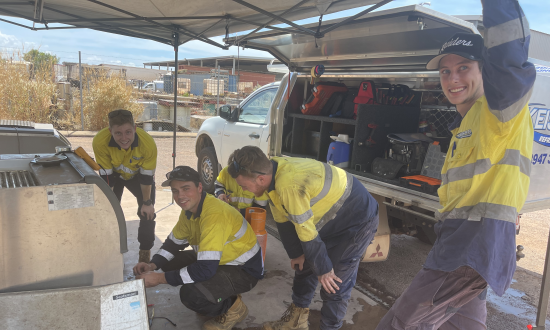