The project marks the first time that Thales has fitted the ETCS On-Board System in the UK, after being awarded the contract by Porterbrook in 2018.

Following successful Level 2 Testing at Network Rail’s Melton Rail Innovation & Development Centre over the last two weeks, preparation is now underway for the units to undergo full testing and reach ‘Approval to Place Into Service’ by the end of the year.

“This milestone proves Thales’s capability to modify existing cabs with the new system so they can be ETCS-compatible. The multiple stakeholders involved all adopted a collaborative approach to get to the point where we can trial the system on an operational track.”

“The Class 43s have been a stalwart of our railways for decades. Successful retrofit projects such as this demonstrate their compatibility with modern, digitally-enabled upgrades to improve performance and reliability.

“This project is a key part of the rollout of the Digital Railway and my thanks goes to everyone who has played their part in getting us to this important stage.” 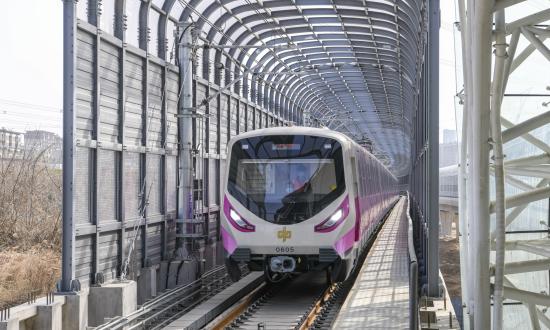 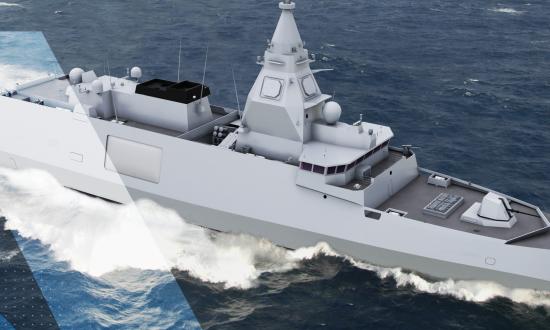