Thales has won a contract to supply a new generation of command and control systems to the Royal Navy with its M-Cube combat mission system as part of the Oceanographic Reconnaissance Combat Architecture (ORCA) . 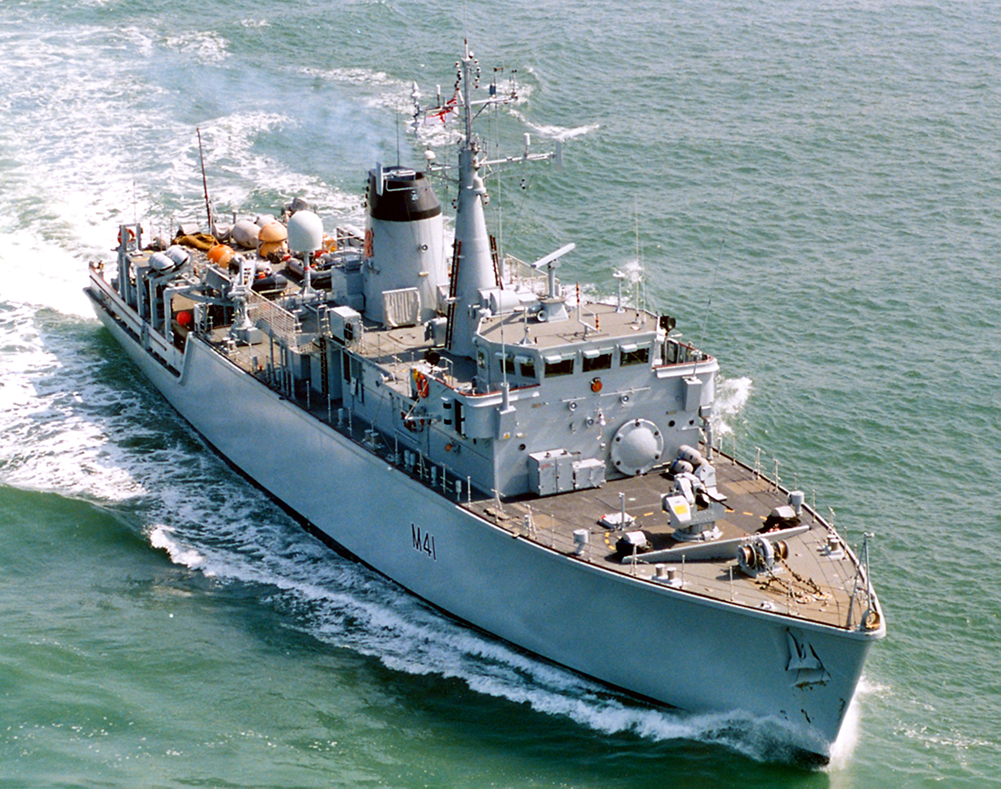 The ORCA programme’s primary goal is to address the obsolescence of current CMS in service in the Navy’s six Hunt and seven Sandown Class mine countermeasures vessels (MCMVs).

The successful bid was centred on the tried and tested M-Cube system which is already in service with five navies.

Thales bid capture lead Stuart Robinson said: “This contract is a ground breaker for the Royal Navy and for Thales. M-Cube offers an open architecture that both integrates current stand-alone systems and enables straightforward technology insertion. “

M-Cube is also the command and control system at the heart of the Anglo-French Maritime Mine Counter Measures programme (MMCM), developing an autonomous capability that will keep sailors further from danger during mine hunting operations.

The first ship will be fitted with M-Cube and complete trials in 2020.

The contract also includes training for Royal Navy personnel, a five-year in-service support plan and, for the first time for its MCMVs, a land-based test site to enable the development of future technologies and algorithms ashore.

The ORCA programme demonstrates Thales’s determination to stay at the forefront of combat mission system technology.