Why you shouldn’t recycle business laptops (at least, not yet)

If your business is more than a few years old, you’re probably replacing laptops on a regular basis. But what do you do with the old ones? The obvious solution is to send them to be recycled. Obvious, yes. Desirable, no.

First of all, don’t get me wrong. I am a firm advocate of recycling. Laptops can contain lead, antimony, cadmium, mercury, tin, chromium and other toxic substances. No one wants these toxins poisoning the land and leaching into the water table.

The good news is that about 90% of a laptop is recyclable. And that not only conserves finite natural resources but it reduces the irreversible pollution caused as a by-product of creating virgin material. Mining enough ore to produce a single gram of metallic gold, for example (routinely used in circuit boards) creates an astonishing two and a half tonnes of mine waste, processed by an unforgivable amount of cyanide. It is a filthy industry.

Recycling is great and we need it more than ever. Unfortunately, it is relatively expensive and energy-intensive. A better alternative is to refurbish and donate. And there has never been a better time or a more urgent need than right now. 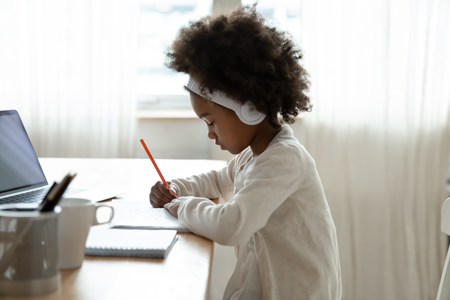 When the third national lockdown was announced at the beginning of January this year, Covid-19 infections had surged to more than 76,000 cases a day and were rising rapidly. Prime Minister Boris Johnson announced several emergency measures, including the immediate closure of schools. Children were to be educated at home, making liberal use of laptops and remote communications.

‘Liberal use of laptops and remote communications.’ OK. Let me tell you something about that…

1.63 million children in England (almost 20%) are eligible for free school meals. Eligibility depends on whether the parent(s) are receiving Income Support, Jobseekers Allowance, Universal Credit, Child Tax Credit, or some other benefit. How many of their parents can afford to buy a laptop, do you suppose?

Do you still want to recycle? Or are you ready to donate?

How to convince the board

The vast majority of businesses in the UK are socially aware. We all want to give something back to the community. But it has to be affordable and achievable. And that’s what you have to convince your board of directors about. It has to be something they can get excited about and it has to be an easy decision.

The first thing that you need to do is work out the feasibility. You need to find someone with the skills to evaluate each laptop and determine whether it is a suitable candidate for donation. You’re looking for laptops which are in good working condition and have a few years of service left in them. Every hard drive needs to be securely wiped and the operating system reinstalled. And you need each laptop to be thoroughly sanitised and in presentable condition.

For this, I consulted with Tim Wilford, who is our Head of End User Support here at Thales. Tim was great. He immediately bought into the idea but highlighted something that isn’t necessarily obvious: liability.

Even if you give something away for free, it doesn’t necessarily free you from liability if something goes wrong a few months later. You need to come to an understanding that once the laptops have been donated that’s the end of your involvement. Make it clear that you are passing on not just the title to the goods but also the liability. There is already a cost associated with the refurbishment and you don’t want any unpleasant surprises in the months and years ahead. 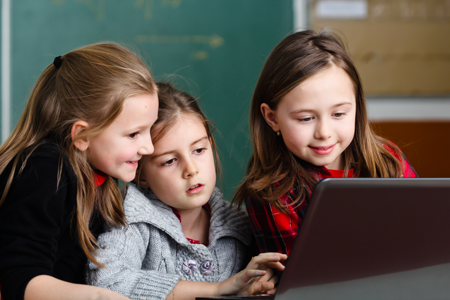 Taking that advice on board, we cast round for a charity to work with. As Thales is a member of techUK – a well-connected trade association – we asked for help in identifying a charity which works with schools. techUK suggested that we contact The Learning Foundation, a charity which was running an initiative called ‘Digital Access For All’. It was a perfect match.

I now had the feasibility and the costs worked out, Tim’s team was standing by, we had a charity to work with and the terms of engagement agreed. With everything in place I presented the plan to Thales’s chief information officer Danny Green and Michael Seabrook, our company secretary and director of ethics. The proposal not only neatly complemented Thales’s much wider programme of corporate social responsibility activities, but it could be tracked, recorded and reported on. Danny and Mike were quick to act.

Within two weeks I had approval and funding for up to 200 laptops.

There will always be people who cannot afford to buy laptops. To our national shame, digital poverty is getting worse, not better. As Tim put it:

We have somehow created a society where everything is considered to be disposable. That is nonsensical and unsustainable. Anything we can do to squeeze a bit more life out of electronic equipment is worthwhile even if there is a cost associated with it. Because if we don’t do that the cost to society and to the environment is incalculable.

If you’re reading this online you are in a position of comfort and privilege. One day, perhaps sooner rather than later, your laptop – along with the others in your business - will need replacing. You’ll simply buy some more. When that happens, don’t send the old ones for recycling and certainly don’t ditch them in landfill. For a modest cost they can be refurbished and given to people who really need them, right now.

Eventually, they will need to be recycled. But, until then, your business can play a role in levelling the education playing field, lifting a child from digital poverty and giving him or her a real chance for a full and rounded education. 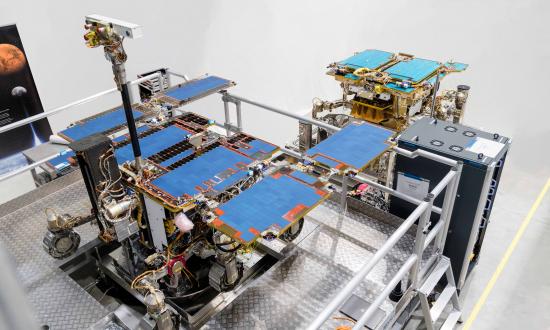 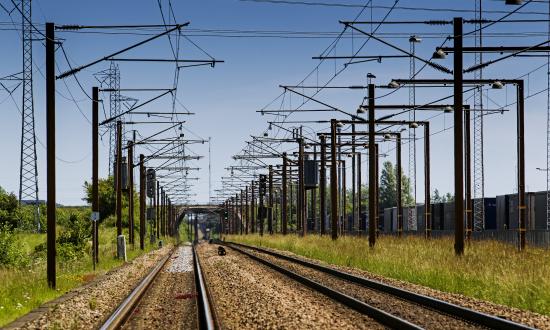 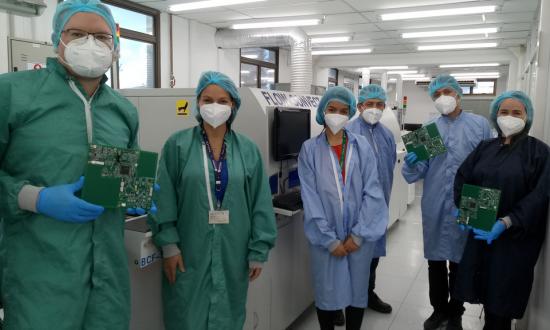