Thanks to SATURN radio standard, ensure your mission success in denied-access airspace 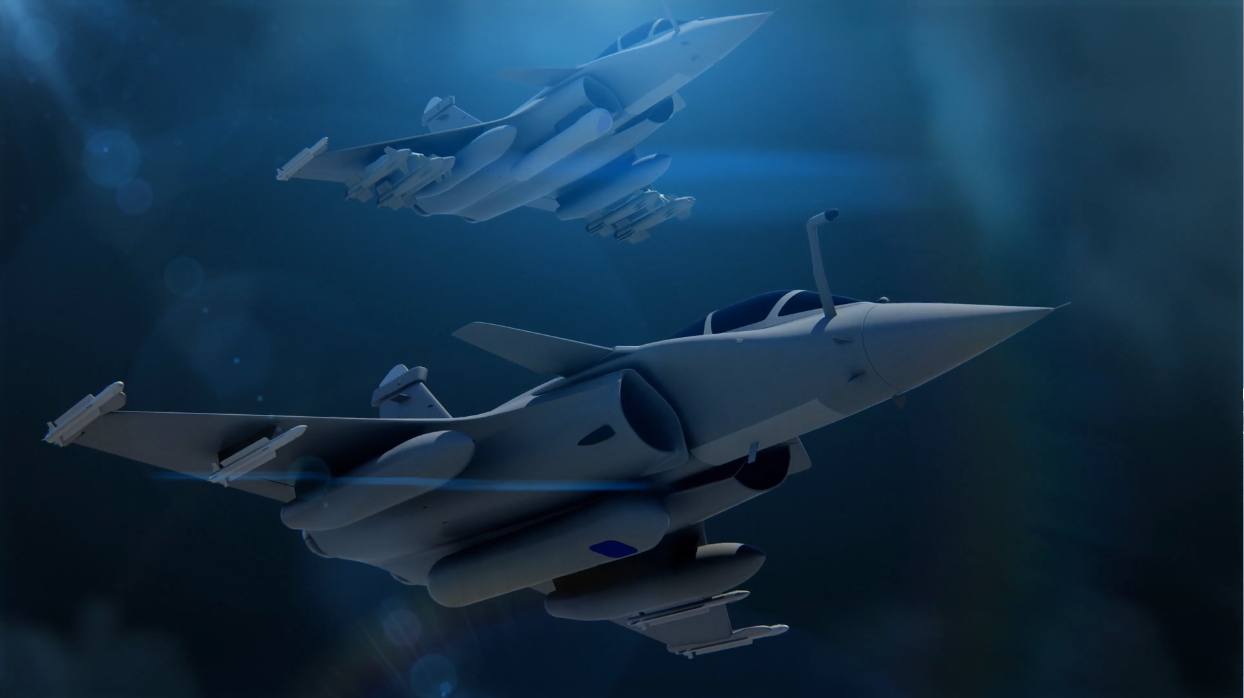 We’re heading into hostile territory. In my fighter jet, I can feel the tension mounting as I keep up radio contact with the other aircraft. This Combined Air Operation (COMAO) has been planned to the last detail, but we’ll need to work together seamlessly to ensure the success of this important mission deep behind enemy lines.

Aircraft in a range of roles — airborne early warning and control, intelligence gathering, air defence, reconnaissance, ground strike — are moving in at very low altitude. This is a formidable enemy, and any intrusion into its airspace is sure to be met with a response. The key to our success lies in the ability to quickly and clearly share information from our sensor suites to create the element of surprise and keep the upper hand.

We’ve almost reached the line of confrontation. Enemy aircraft and air defence batteries are on a war footing — and suddenly things get serious.

The adversary steps up attempts to jam and intercept our communications. Electromagnetic signals are getting denser, setting off all our alert systems. My radar warning receiver is picking up multiple threats, and radio contact is becoming increasingly difficult. Constant noise jamming is making it extremely hard to transmit clear orders to the rest of the formation on this perilous air operation.

Adding to the pressure, we’re flying at night and using automatic low-level terrain following. I focus even more intently, while I keep talking with my navigator and the other aircraft. If we don’t respond — and quickly — we’re likely to be overwhelmed by the enemy and the outcome won’t be good.
We all know that our success largely depends on the right combination of coordinated actions. If anyone mishears an order or doesn’t act quickly enough, our battle plan could be compromised by the state-of-the-art jamming systems of a determined enemy.

The information broadcast by the AEW&C plane is getting increasingly unusable, and the situation is becoming critical. Two minutes before we push through enemy lines, I order the entire COMAO formation to switch to secondary strike frequency in SATURN mode.

Everyone checks in on the new frequency, and communications are now loud and clear.

The latest picture from the AEW&C plane is favourable: we’re 30 seconds from enemy lines at 200 feet and 550 knots. All systems go.

The threats persist, but with all the allied aircraft working together seamlessly, our offensive formation penetrates the enemy’s defences at full strength. Our robust radiocommunication capabilities, including a hardened waveform, give us a real operational advantage and enable us to stay in direct contact with operational command, which is authorised to order the strike.

Forty minutes later, the strike has been delivered on time, despite the many threat avoidance and evasive manoeuvres we’ve had to perform. In a dense electromagnetic environment, SATURN mode has kept the channels of communication open within the formation and with the command centre, and the capacity to send and receive orders has been unaffected by the hostile action.
Once again, our encrypted radio system has met the need to centralise the decision to engage, in line with operational command’s policy of strict fire discipline. 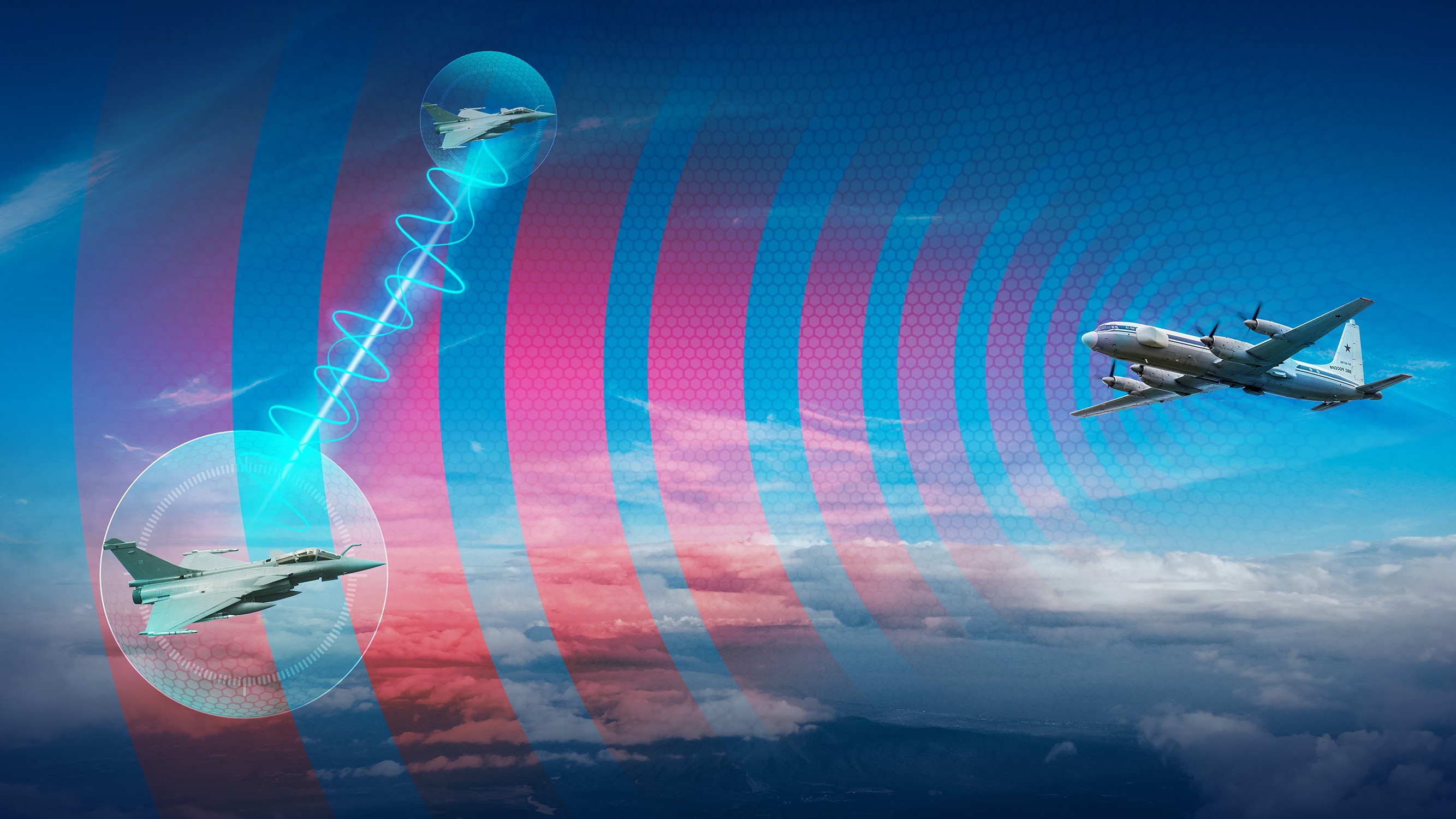 From 2024, NATO-led coalition operations will reap the benefits of the SATURN radiocommunication mode.

This strategic paper will inform you on how the upgrade to SATURN will overcome the resurgence of jamming and intrusion threats and enhance allied communications capabilities. 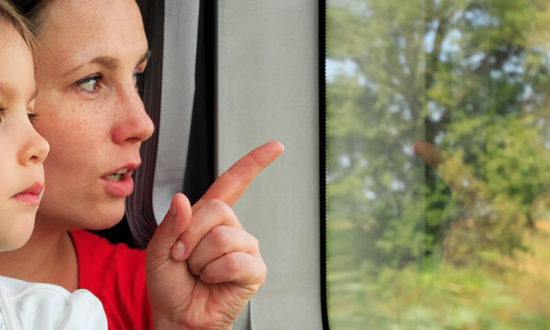