The Carrier Strike Group (CSG) is navigating close to contested waters. The mission was clear: make a show of force and protect, at all costs, national interests and High Value Assets. But the Commander of the frigate ahead of the CSG is worried, he is conscious that at any time the ship – and/or consorts – can come under attack by near-peer adversaries in any number of ways - fast attack craft, swarms of unmanned vessels or hypersonic missiles. He knows the connected sensors onboard all the CSG ships – and their offboard platforms – will give him a full situational awareness picture, but if he is forced to react he will have very little time to make the best judgement… can he trust the accuracy of the data in such a saturated environment?

Confidence in the Situational Awareness

Trusting the situational awareness picture to make the best judgement in a very fast-paced, saturated environment can only come from confidence in the accuracy of the data gathered by state-of-the-art sensors. That is the art of Electronic Warfare (EW).

To that end, Thales has been working, for the past five years, both to perfect its Radar Electronic Support Measures (RESM) sensors and on EW data processing techniques. The technology used in RESM offers full spectrum wide-band digital signal processing, delivering unrivalled probability of intercept. Eliminating irrelevant signals, the information provides augmented accuracy to the real-time situational awareness picture. Complete with Artificial Intelligence (AI) and Big Data analysis technologies, Thales’ EW Systems give Commanders the confidence they need by revealing any potential threat surrounding their platform or consorts.

“Digitalisation is our key differentiator, allowing us to present Commanders with accurate intelligence they can trust, to make the decisions in complex, fast-paced threats environments” says Philip Ventress, Head of Radar Electronic Warfare Marketing and Product Strategy for the Group.

EW is also, increasingly, about responding. This is instrumental to the concept of layered defence, giving the ability to use soft kill measures - like jamming and decoy - as part of the ships defence.

“Given the increasing quantity and changing nature of threats in the battle space, for navies to retain their tactical advantage they have to rely on more than just quantity and efficiency of assets and systems; they also need force multipliers such as off board systems that can keep High Value Units out of harm’s way” says Patrick Agnieray, Radar Electronic Warfare Product Line Manager for Thales.

Efficiency in this context is about using an active decoy to improve the protection bubble around the asset or group of assets against upcoming threats. Thales has been working to develop an Off Board Active Decoy (OBAD), starting with the Accolade UK-France Technology Development Program and continuing today with the investigation of different Conops as well as state-of-the-art electronics. OBAD is a decoy allowing counter-measure programming, whose trajectory may be changed as the threat evolves.

“As we continue developing these systems, the idea is to develop a decoy that can be positioned ahead of key assets and activate soft kill countermeasures to counter potential threats” noted Philip Ventress.

With systems such as the OBAD, Thales seeks to continue providing Commanders with tactical edge over increasingly efficient threats. 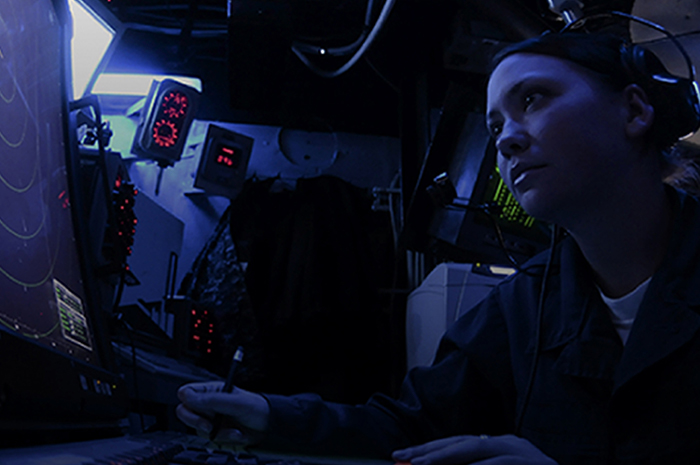 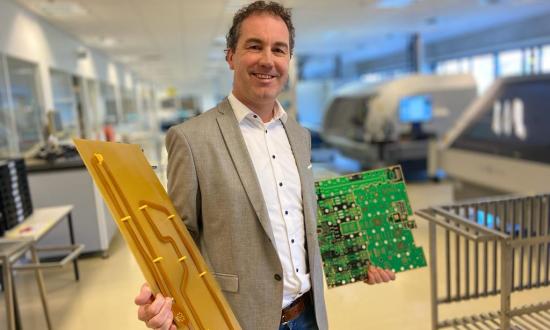