A decisive moment at the start of the 21st century in Mexico City: the citizens and their local government decided to reverse the trend and push back the tide of increasing crime indices. The health of the lucrative tourist industry as well as foreign investment was at stake for the huge metropolis.

In 2009 the city authorities decided to launch the Ciudad Segura (Safe City) project. Telmex, together with Thales, its technological partner, won the Request for Proposal and spent a year working with the city departments, police and other emergency services to gain a deep and detailed understanding of what was needed — exactly what kinds of crimes and security issues they were dealing with, how they operated and what they wanted to achieve. After all, they would be the main users of the future system.

Thales has been operating in Mexico since 1965 so it knew the city well. Building on its expertise in security systems, the company proposed an integrated urban security solution, based on a large-scale video protection capability. It was quite a revolution for the population and the police – not to mention the criminals.

Mexican telecoms operator Telmex was an obvious partner for the Ciudad Segura operation, and has installed almost 15,000 CCTV cameras in the capital’s streets, working in phases. The urban landscape is now dotted with poles and masts with cameras on top, as well as panic buttons and loudspeakers for broadcasting earthquake warnings and public order messages in the event of a major disturbance. The first effects on crime were quickly felt, as the new infrastructure is easy to spot and naturally reinforces the physical police presence on the streets.

Right at the start of the project, the police and other emergency services were reorganised into five districts, instead of 20 as was the case before. Each district has a command and control (C2) centre. And each C2 is staffed by 35 to 60 officers monitoring the cameras in their sector, which are connected via fibre-optic cable. But the cornerstone of the system is what's known as the C5 centre, which in Mexico City stands for Command, Control, Computers, Communications and Citizen contact. Connected to all the C2s via a superfast link, the C5 centre allows security in the streets to be monitored centrally. Some 350 officers keep an eye on crime hotspots and respond to 911 emergency calls as well as requests for assistance via the panic buttons in the streets.

The Mexico City police also has two mobile C2 units – trucks packed with communication systems, drones, display screens and other high-tech equipment. They are mainly used on location at big events, such as the annual Our Lady of Guadalupe pilgrimage and major sporting fixtures.

To make effective use of such a system, the law enforcement and security services had to make radical changes to their organisation, methods and certain ways of thinking. To support these changes, Thales worked closely with users to devise an overall integrated system that ties together all physical hardware and devices, software, network infrastructure and human operators.

Each incoming call triggers a procedure that has been digitally modelled by Thales and then integrated inherently into the overall security system. Calls are first filtered to eliminate false alarms, and then the incident is forwarded to the C2 of the sector concerned. An officer is immediately tasked to analyse the incident in detail, using all the available imagery from cameras close by. In a few clicks, the officer adds any relevant video sequences to the incident file. If a decision needs to be referred to a senior officer, the file is quickly escalated up the command chain. This enables faster, more informed decisions based on the information in the file itself and the GPS coordinates of officers on the ground. Once the incident is resolved, the incident report is added to the file, which is then closed, archived and ready to be used as part of legal proceedings.

Almost 10 years after the Ciudad Segura project was launched, official figures speak for themselves:

A number of other Mexican cities are still suffering from high crime indices, and Mexico City could be a good model to follow. As the capital has become safer, residents are now enjoying their metropolis and tourism is on the rise —businesses are also thriving. Now that’s what we call a smart city! 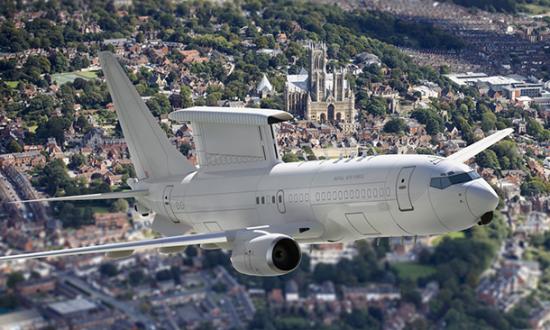 ELIX-IR finds a new home on the RAF Wedgetail 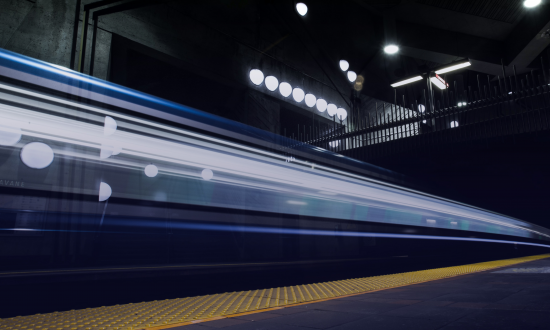 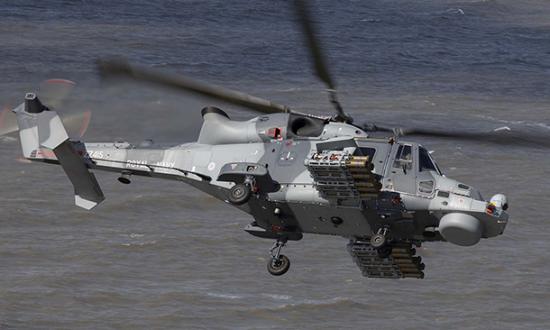