Planning to spend less time on social media? Not if your job is in maritime surveillance

Their business was “cake”—round discs of crack cocaine. Bound for Europe by boat, the illicit cargo could be concealed in a thousand legitimate guises. The smugglers couldn’t help bragging on social media that their mission was… well… “a piece of cake”. Except not this time. The coast guard’s surveillance aircraft had recently fitted Thales’s Maritime Connected Collaborative Platform. And alongside a summary of the plane’s situation, provided by its own sensors, in parallel, the navigator was carefully monitoring a small tablet supplying an intelligent feed from a broad range of open-data sources; broad enough, in fact, to allow the authorities to put all the pieces of the jigsaw together quickly... it was evidence that proved decisive—and the smart use of open-source data closed down yet another criminal operation.

The backdrop to the story is familiar: budget-constrained maritime authorities facing a rising workload from an unholy trinity of criminal trade, terrorism, and political instability. A real challenge, but one that these authorities are responding to robustly—by working smarter not harder.

This shift is illustrated by joint work with Thales to develop a Maritime Connected Collaborative System—a revolutionary concept, currently being tested in two prototype forms—iirMA and Alexandrie. Its aim? To present high-quality, open data to operators and decision makers, in real time—in addition to the sophisticated sensor, processing, and HMI combinations, that Thales develops for cutting-edge defence systems.

But unlike “sovereign” data, where armed forces have 100% confidence and control, open-source data involves a dizzying array of additional challenges: it may be unreliable (only about 5%, in raw form, can be used with any confidence); it has to be collected from different clouds—legally and securely; and its diverse nature (think social media posts to weather statistics) takes the already challenging task of presenting it to information-fatigued operators to a new dimension.

With decades of experience, Thales is well fitted to take up the challenge of enriching sovereign-data situation awareness using open source data. And, by working in close partnership with forces themselves, innovative aerospace manufacturers, and specialist SMEs, Thales has helped forge an ecosystem of committed partners, all engaged in a long-term, test-and-learn approach.

And testing is already well advanced. iirMA is being trialled for operational and tactical uses aboard maritime patrol and surveillance aircraft, with its ground-based analogue, Alexandrie, currently being tested in command centres. The end goal is clear: to be able to fuse sovereign and open-source data, in real time, at all levels. While testing is maritime focussed, the principle applies equally to air and land, and fits well with collaborative modes of operation.

And the prospects for the long term? In a world where it’s a racing certainty that available data, in all its forms, will increase exponentially with every passing year, the Maritime Connected Collaboration System will be an operational game changer. 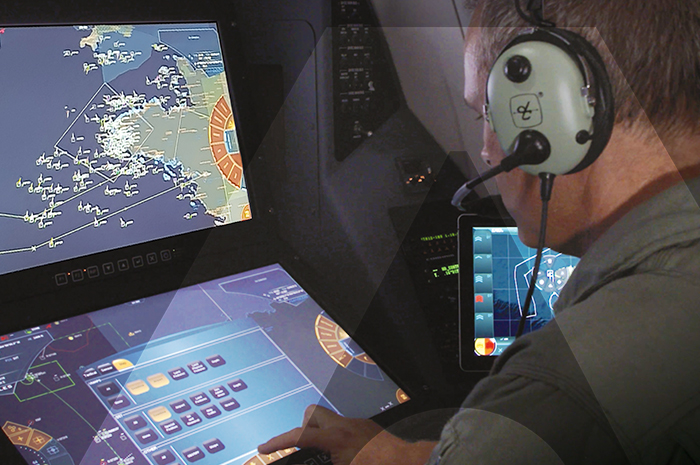 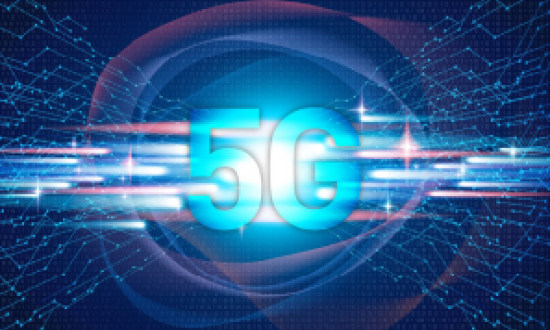