“Remember how much simpler it all was twenty years ago?”…But there really wasn’t time for the two experienced radar operators to reminisce. This was the brave new digital world, where the ship’s systems, and myriad other sources, were serving up a constant stream of potentially critical information. Thankfully, the team was equipped with Thales’s Cognitive Shadow AI app, which was now a trusted virtual assistant ? It continually learned from their behaviour—and came into its own under pressure. Only that morning, with information swirling about an approaching swarm attack, the app had made the operators’ screens momentarily flash red. The virtual assistant had spotted—correctly as it turned out—a small lapse of operator judgement (probably due to fatigue), where one in a group of rapidly approaching ships had been incorrectly classified as hostile. The error was instantly corrected, and tactics coordinated with this friend—not foe—to rapidly repulse the hostile swarm boats.

A tale that shows what today’s armed forces face: ever-broader threats (from drugs, to peace keeping, to environmental disasters) and ever-greater collaboration (internally or in coalition)—all coupled with advancing sensors and connectivity. The result? A deluge of data that stretches personnel to the limit.

Responding robustly to this, Thales is constantly innovating to better focus on user needs.

This is personified in the recently launched Digit@ISR concept. It matches powerful algorithms to ISR use cases where AI can make a real difference. Identified applications range from classifying  to automatically recognising targets. The algorithms can be sensor, mission-system, and even cloud-based. But Digit@ISR is no black-box assistant: its algorithms learn, logically, from experienced personnel’s behaviour and the decision trees they generate—while always remaining capable of explaining the results. In fact, the concept offers a perfect blend of human-machine teaming: Digit@ISR acts as a powerful virtual assistant—a virtual colleague even—providing expert help and recommendations, while ensuring that responsibility and decision power rest firmly in human hands.

It’s a transformative combination: with users centre stage and a focus on trustable and explainable AI, there is huge potential to free ISR personnel to focus on high-value-added tasks and decision-making—without spending vast amounts of time on searching… In a few years, those same operators might have a bit more time to reminisce about the dull and repetitive tasks of yesteryear—tasks that AI now does for them, faster and more accurately, 24/7, 365 days a year. 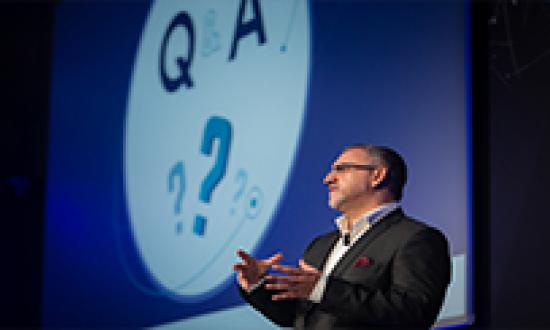 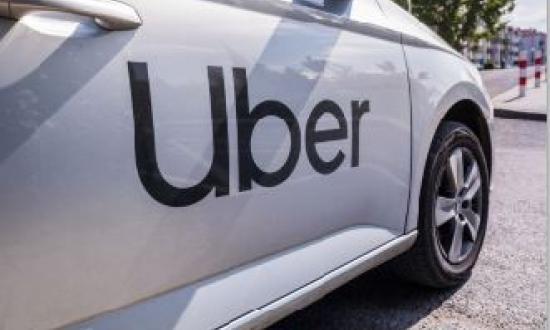 4 payment trends of the future 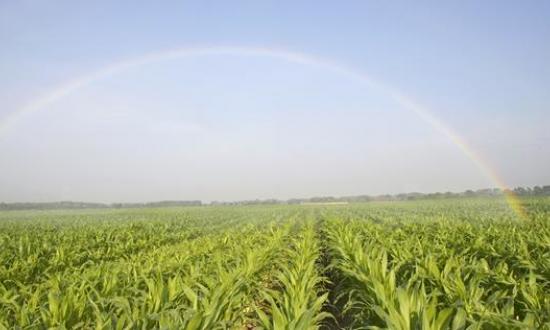 Environment and the IoT - 5 examples