Green energy: what if fusion wasn't an illusion?

Who doesn’t dream about it? A cheap, inexhaustible energy source, with no waste or radioactive emissions. This is the promise of a unique laser-based inertial confinement fusion (ICF) process developed by German start-up Marvel Fusion. The process requires the use of ultrapowerful lasers — and Thales is one of the only companies in the world able to supply them.

On paper, the basic idea seems simple: use the power of the latest ultra-intense lasers to reproduce the Sun’s energy here on Earth.

In reality, things are obviously a bit more complicated. But one thing is certain: though still in its infancy and far from mature, nuclear fusion is gaining real traction. Experiments are being conducted around the world, new companies are emerging and the results are more promising than ever.1  Investors are sharing the excitement, like those who’ve put €60 million into the German start-up Marvel Fusion. 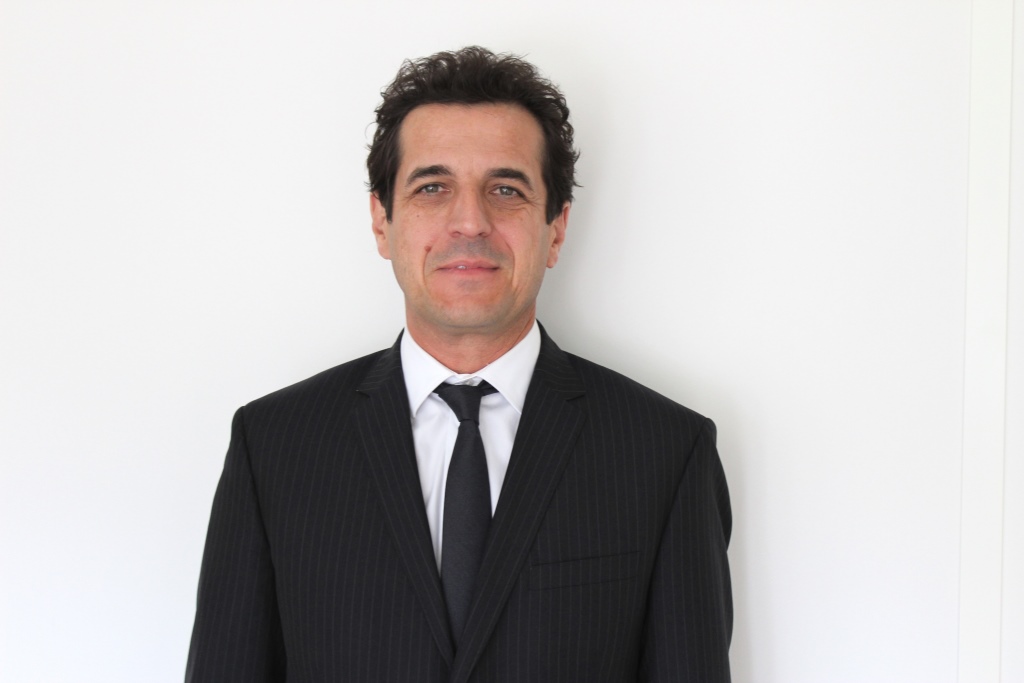 The approach adopted by Marvel Fusion’s researchers, working with Thales, differs significantly from the company’s rivals: “In most cases, fusion is achieved using magnetic confinement,” says Franck Leibreich, director of scientific and industrial lasers at Thales. “A strong magnetic field is created over a long period of time to compress the nuclei. Marvel Fusion’s idea is rather to use Thales’s ultra-intense lasers as a catalyst to start the fusion reaction.”
Put simply, the laser acts directly on the material to start a chain reaction. The nuclei are accelerated at such speed they collide and fuse together. At the same time, they also accelerate other nuclei to create a continuous fusion process within the fuel.

A rare fuel
This process is only possible because of the laser amplification technology developed by Gérard Mourou and Donna Strickland. This technology won them the Nobel Prize in Physics in 2018 and allows an ultrapowerful laser beam to be created in a fraction of a second.

“This is the reason for our collaboration with Marvel Fusion. They need ultrapowerful lasers — and we’re one of the only companies in the world able to supply them,” says Franck Leibreich. “We’ll also be working with Extreme Light Infrastructure for Nuclear Physics (ELI-NP) in Romania, for which we supplied the world’s most powerful laser system. “We’ll now upgrade this laser to meet the requirements of Marvel Fusion’s research.” 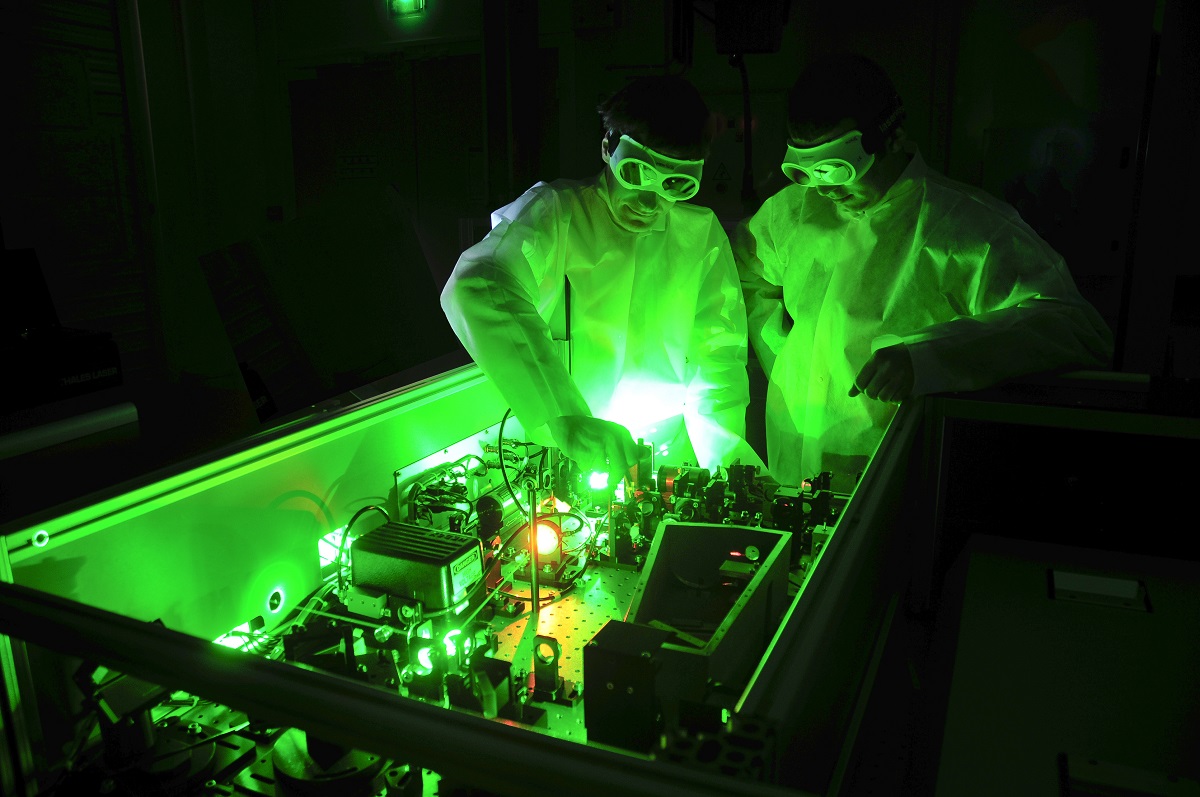 “What’s also interesting about their approach is their use of an original and abundant fuel: boron,” continues Franck Leibreich. “When it fuses with a proton, the reaction emits almost no neutrons, just alpha particles, which aren’t radioactive.”

Marvel Fusion still has some way to go and many technological challenges to overcome before it reaches industrial-scale production, starting with validating its process. The German start-up says it has already conducted more than 2,000 fusion-related experiments at research centres around the world and plans to launch a demonstrator by the end of the decade.

Could this be the answer to one of the biggest challenges of our century? Time will tell, but if further proof were needed, Marvel Fusion’s work clearly demonstrates the extraordinary potential of ultra-intense short-pulse lasers with high peak power.

1 In August 2021, scientists at Lawrence Livermore National Laboratory announced they had made a historic step forward in nuclear fusion. They generated a plasma that released over 1.3 megajoules of energy in a tenth of a nanosecond thanks to a super-powerful laser, the National Ignition Facility (NIF).