Virtual and augmented reality have grown beyond mere gimmicks for consumer gaming. They’ve become useful tools for designing, test-driving, maintaining and even operating industrial systems. At Thales, Jeroen van der Wel is digitally recreating radars down to the nuts and bolts.

“Our team is developing very specific VR and AR applications. Not the commercial stuff, but solutions tailored to our needs and the needs of our customers,” says Jeroen van der Wel, head of XR innovations at Thales. “We’ve been doing this for five years now, guided in part by my experience in the field. I started at Thales as a system test engineer, stationed at customers in Asia, and after managing the development of test, training and simulation equipment for a couple of years, I became responsible for the creation of innovative product concepts, mainly related to the service domain. I’m still doing that, but now with a strong focus on XR – extended reality.”

Van der Wel sees opportunities for XR in system design, training, maintenance and operations. “As part of several projects, we’re creating complete command decks in virtual reality,” he gives as an example. “Commanders can ‘walk around’ in there and review whether everything’s in the right place – the equipment, the consoles, even the lights and their reflection in the monitors. They can sit down in their chair and check if they have an unobstructed view of all their crew. Based on their feedback, we can easily tune the design before actually building it.”

For training purposes, Van der Wel and his team have digitally recreated entire radar systems. “We’ve built several radars in VR, down to the nuts and bolts. With the push of a button, we can reveal the inner workings – the level of detail is unprecedented.”

The digital recreations provide a training alternative that adds a lot of value. “A big challenge for our customers is that their radars are often unavailable, for example when their ships are on a mission. You don’t usually buy a spare one just for training – they’re not cheap,” explains Van der Wel. “Our VR models are cheaper than the real thing and allow you to do things that you definitely wouldn’t want to do with an expensive high-tech system, like cutting the power over and over again and implementing errors for the trainees to find. Another big advantage nowadays is that they’re ideally suited for corona-proof training.”

To streamline system maintenance, Thales is using AR. “It can be very confusing to find the right valve on a ship,” illustrates Van der Wel. “With an AR headset, it’s a piece of cake. We can put a virtual icon on the target valve, along with some arrows showing the direction to open or close it. There’s a host of system data we can project in this way.”

When to augment reality and when to virtualize it is a careful consideration, Van der Wel emphasizes. “All too often, I see people who are really adamant on using a specificAR device. They just have to have it. And then they build an application where you don’t actually need to see the surroundings, and so virtual reality might be the best way to go. The Hololens, for example, is a really great tool for a lot of AR experiences, but when you need an extra-large field of view or very-high-resolution models, there are plenty more great VR headsets to choose from, such as the Varjo – it pays to do your research.”

To be sure that VR is really an added value to the current training curriculum, the team is researching if people can learn better in virtual reality, since training in VR includes using your spatial memory. “Here, we went deep in the inner workings of the human brain and looked at how memory works. We’ve tested our hypotheses with the University of Twente and proved that the VR training we developed performed significantly better than the traditional classroom trainings. You can see the VR training as a memory palace. People that are using memory palace techniques are very skilled users who can remember insane amounts of data. But rather than having to create the memory palace in your head yourself, in this case the full system, we do it for you in VR.”

Within Thales, Van der Wel sees several forms of extended reality gaining strong traction. “The possibilities of XR are very promising, and our team is translating this into real applications. We’re looking forward to our customers’ reactions!” 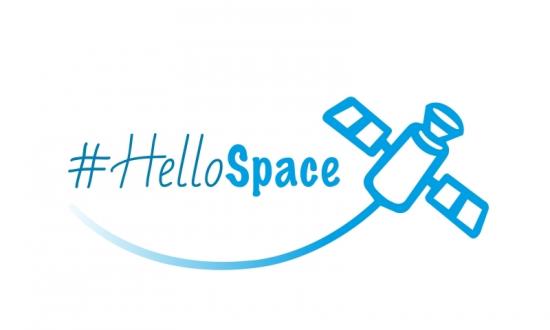 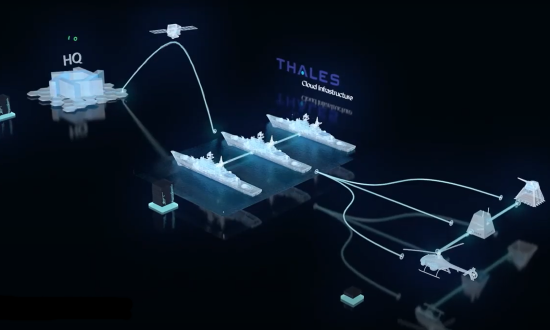