PARIS, 1 February 2022 – The Institut Polytechnique de Paris, the CNRS and Thales have signed a partnership agreement relating to the creation of a joint laboratory, HERACLES3, to conduct research and development in the field of intense lasers. Drawing on a rich history of collaboration, the laboratory will focus on improving intense laser technologies for industrial, medical and scientific applications.

The new joint R&D unit will develop cutting-edge technologies based on intense lasers with major potential applications in the industrial, medical and scientific fields. This partnership between Thales, the French National Centre for Scientific Research (CNRS) and the Institut Polytechnique de Paris (IP Paris) will help to consolidate a long history of constructive collaboration between the three players.

Power lasers are one of the key areas of focus for IP Paris, encompassing fundamental research into plasma, laboratory astrophysics and space exploration, as well as societal applications such as non-destructive testing for industry, medical imaging, and treatment of tumours. One of its priorities of the CNRS, a leader in the field of plasma physics, is to install and operate a world-class Extreme Light Infrastructure in France. Operating this infrastructure opens up new possibilities in the study of high-intensity laser-matter interactions, in particular for new particle source generation, particle and electron acceleration and dynamic quantum electronics.

The technologies and associated applications developed by IP Paris and CNRS laboratories dovetail neatly with Thales’s strategy in the lasers segment. As a global leader in scientific lasers, Thales focuses its laser activities on three sectors: space, science and industry. In the space sector, for example, Thales supplied the first two lasers to operate on the planet Mars (ChemCam on board the Curiosity rover, and SuperCam on board Perseverance). Thales’s expertise is also based on the dozens of lasers it has installed in the world’s most prestigious laboratories.

The partners' shared interests have led to a number of earlier collaborations, such as the  XCAN project conceived by Gérard Mourou (winner of the Nobel Prize in Physics and Professor Emeritus at the Ecole Polytechnique), and some of the R&D for the Apollon research infrastructure installed at the LULI intense laser laboratory to operate some of the world’s most powerful lasers, and more recently the Laplace laser plasma acceleration project led by the LOA* applied optics laboratory.

HERACLES3 will sustain and reinforce current work into intense lasers as well as launching fresh initiatives to use laser technologies in new applications. Part of HERACLES3, activities may also be carried out at IP Paris's CIEDS laboratory and the future interdisciplinary centre for biomedical engineering.

The HERACLES3 unit will have three areas of focus corresponding to the physical characteristics and technological challenges of developing of intense lasers:

R&D work in these areas will make it possible to develop the innovative technological building bricks needed to increase laser source reliability and performance, particularly in terms of power, intensity and repeatability. Potential applications include electron acceleration with a new class of accelerators, very high-resolution medical imaging and non-destructive testing of thick-welded structural materials.

The laboratory will bring together dedicated teams from LOA and LULI*, researchers and research support staff from the CNRS and IP Paris, with loaned technical resources such as laser platforms and laboratory measuring tools. Thales’s contribution to the project will include making its experts available, financing doctoral theses under industrial research-based training (CIFRE) agreements, equipment loans, and the provision of a new laser for the Laplace project, which aims to become one of the world’s leading centres for laser-plasma acceleration.

The creation of HERACLES3 will consolidate the strong relationship between various laboratories that have already hosted large numbers of Thales engineers and a high-tech industry player at the leading edge of the technological innovation that will shape the systems and applications of tomorrow. 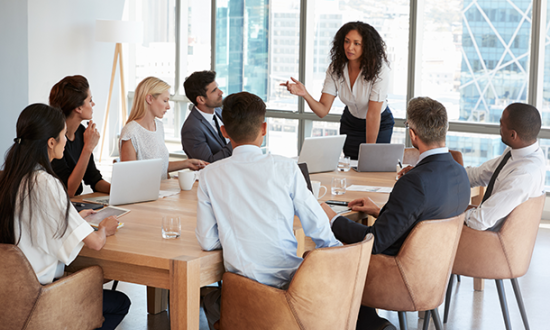 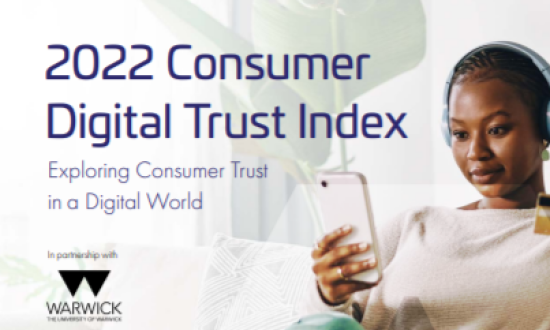 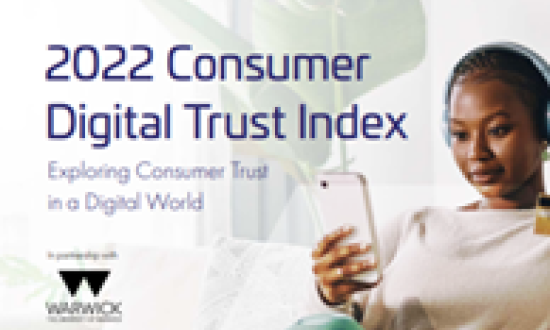 Lack of consumer trust across industries to protect their personal data, new research from Thales has revealed