This article was written by John Lamb and published in the Innovations magazine #4.

European airspace will be better defended than ever before thanks to sophisticated command and control software, which will bolster the military airpower of NATO countries at a time of increasing international tension.
For the first time, NATO will have a unified Air Command and Control System (ACCS) in Europe, enabling its members to manage all types of air operations, both inside and outside NATO countries.
Following successful tests of ACCS last year at two sites in Belgium and Italy, the system developed by ThalesRaytheonSystems will be rolled out to 15 locations across Europe over the next three years. The first site, in Italy, went live this year, over the Easter weekend. Many existing NATO and national air defence systems will be replaced by ACCS. Some centres will be run by NATO organisations, others will remain under national responsibility.

ACCS, which involved writing 14 million lines of computer code, has been described as the most complex software project ever attempted. It integrates defence activities that include air mission planning and tasking, air mission control, airspace surveillance, airspace management and air force management. Missile defences will be added to ACCS by the end of 2016, integrating the detection and interception of fast moving ballistic missiles and slower cruise missiles with aircraft operations.

“Before ACCS, each country had its own system. Now NATO members will have a single system and that is a revolution in air operations.”
Philippe Duhamel, CEO of ThalesRaytheonSystems.

ThalesRaytheonSystems, a joint venture between Thales of France and Raytheon of the US, and the first-ever transatlantic company created in the defence field.
“After 9/11, people understood that policing our airspace and achieving air sovereignty are very important. With ACCS, every citizen in Europe can be sure their airspace is protected and have a reasonable assurance that they are protected from similar events. We have developed a system that works 24/7, one that increases the efficiency of the aircraft ready to scramble; countries owe this to their citizens.

“Air forces have to plan, task and conduct these operations; with ACCS they will be able to do so much quicker. They will also be able to conduct much larger operations: ACCS is capable of handling many more aircraft than the legacy systems it is replacing.”

The scale of the programme is unprecedented: stretching from Norway in the north to Turkey in the east, ACCS will cover an area of more than 10 million square kilometres and link 300 sensor sites, connected to more than 40 different types of radar installation.

In addition, ACCS will encompass around 550 external systems that have 6,500 physical interfaces between them. The massive amount of real-time data generated by these devices will be channelled to some 1,500 personnel sitting at workstations, most often in bunkers across Europe.

“There is a complex conglomeration of data coming from terrestrial and airborne radars. In some cases they are the world’s most advanced 3D long-range radars, while at the other end of the spectrum are 50-year-old systems dating from the Soviet era,” Steve duMont, vice-president of NATO business for ThalesRaytheonSystems. 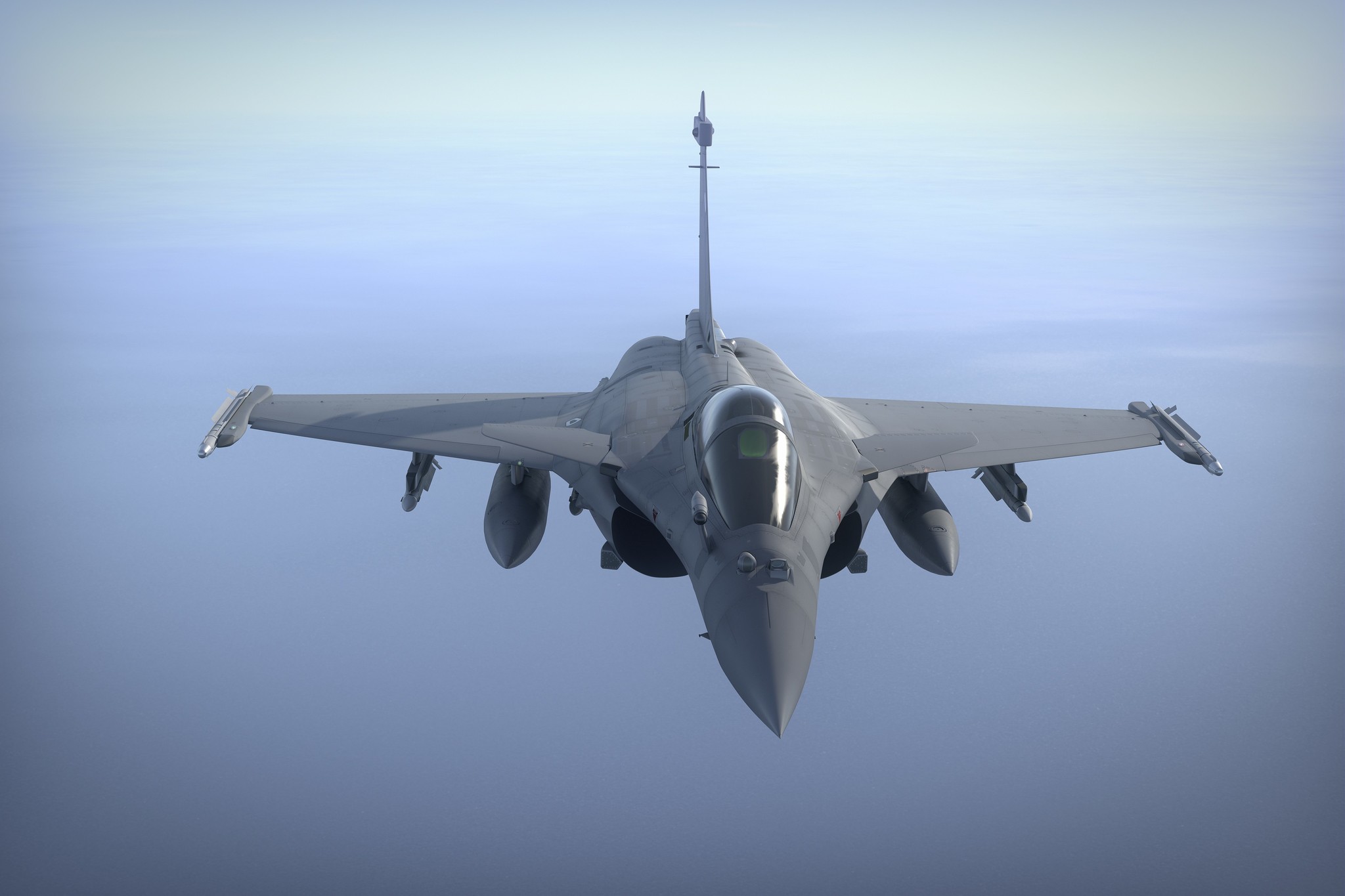 ACCS represents a big leap forward, even for air forces with the most up-to-date systems. It relies on digital rather than voice communications, leading to faster, more accurate command and control.

“Before ACCS was developed, the first notice the French air force may receive of an incursion by an aircraft in eastern Europe would be via telephone,” Steve duMont.

Similar efficiency gains have been made in planning and executing operations. Previously, details of a mission may have taken officers days to put together before being faxed to operational units. With ACCS, planning and execution are part of the same system and information is transmitted in real time.

“You can execute a plan within an hour simply by clicking a button,” explains Antoine Ollivier, director of the Competence Centre responsible for providing the resources used to develop ACCS.“In the past, when NATO carried out operations, the very different systems limited what you could do together. With ACCS, the level of interoperability is extremely high.”

That interoperability means that European air defences will be much more resilient in future. Not only will one part of the system be able to take over if another is damaged, but it will be possible to orchestrate the defences of one country from another, if necessary.

The degree of integration possible with a single system using standards such as NATO’s Link 16 for interfacing real-time data to aircraft, weapons and other systems is likely to have a big impact on costs.

“From a cost perspective, it is what NATO refers to as smart defence; pooling funds and resources to achieve a common operational pool”, says duMont.“You have a single system maintained by a single service with a common spares pool and sites for operational training.”

A standard system also has the benefit of reducing the burden of training operators by enabling them to use the system in different countries without the need for extra instruction. NATO commanders are studying the possibility of establishing a training school to serve all the nations involved.

Savings will also accrue from the open standards used in developing ACCS. They will allow customers to choose which supplier they use, mixing and matching equipment from different sources. Several suppliers worked on the £1bn project in addition to lead contractor ThalesRaytheonSystems.

The system at work

Combined Air Operations Centres (CAOCs), on the other hand, deal with non-real-time activities such as planning, tasking aircraft and monitoring missions. The effectiveness of ACCS is greatly aided by the fact that both ARS and CAOCs share a common database.

“We succeeded in managing the diverging constraints on the database, caused by its utilisation by these two types of system”
Lionel Eloy, technical director of ThalesRaytheonSystems’ operations in France.

The CAOCs are designed to support a concept called the OODA loop (observe-orient-decide-act) which involves continuously observing and reacting to events faster than an enemy, confusing an opponent and disrupting their plans.
“Generally, the dynamic reassessment of the OODA loop is not continuous or automatic and requires manual intervention. It will be much smoother in ACCS because when something happens and you have to modify your original plan, you have one database that mission planning will write to and mission control will read.”
Deployable versions of the two ACCS components have also been developed to help NATO members operate outside Europe.

A key aspect of the development of ACCS is the Franco/American joint venture.

“Working on two sides of the ‘pond’ is not easy but we could not have developed ACCS without the French and US collaboration,” notes Duhamel. To ensure balance, each partner has equal numbers of board members and the leadership of the company rotates between French and American CEOs.

Initially, Thales was responsible for real time elements of the project while Raytheon took on the non-real-time aspects of ACCS. But the two partners combined their efforts in France in 2010 to complete the work.

“The grand vision of ACCS was a single system designed to control the entire air battle using all the resources – planes, weapons systems, personnel – available. The ThalesRaytheonSystems collaboration gave us the ability to achieve this by drawing on the technical depth of two of the largest defence companies on the planet and to reach back into their significant domain expertise in the area of air and missile defence” Steve duMont. 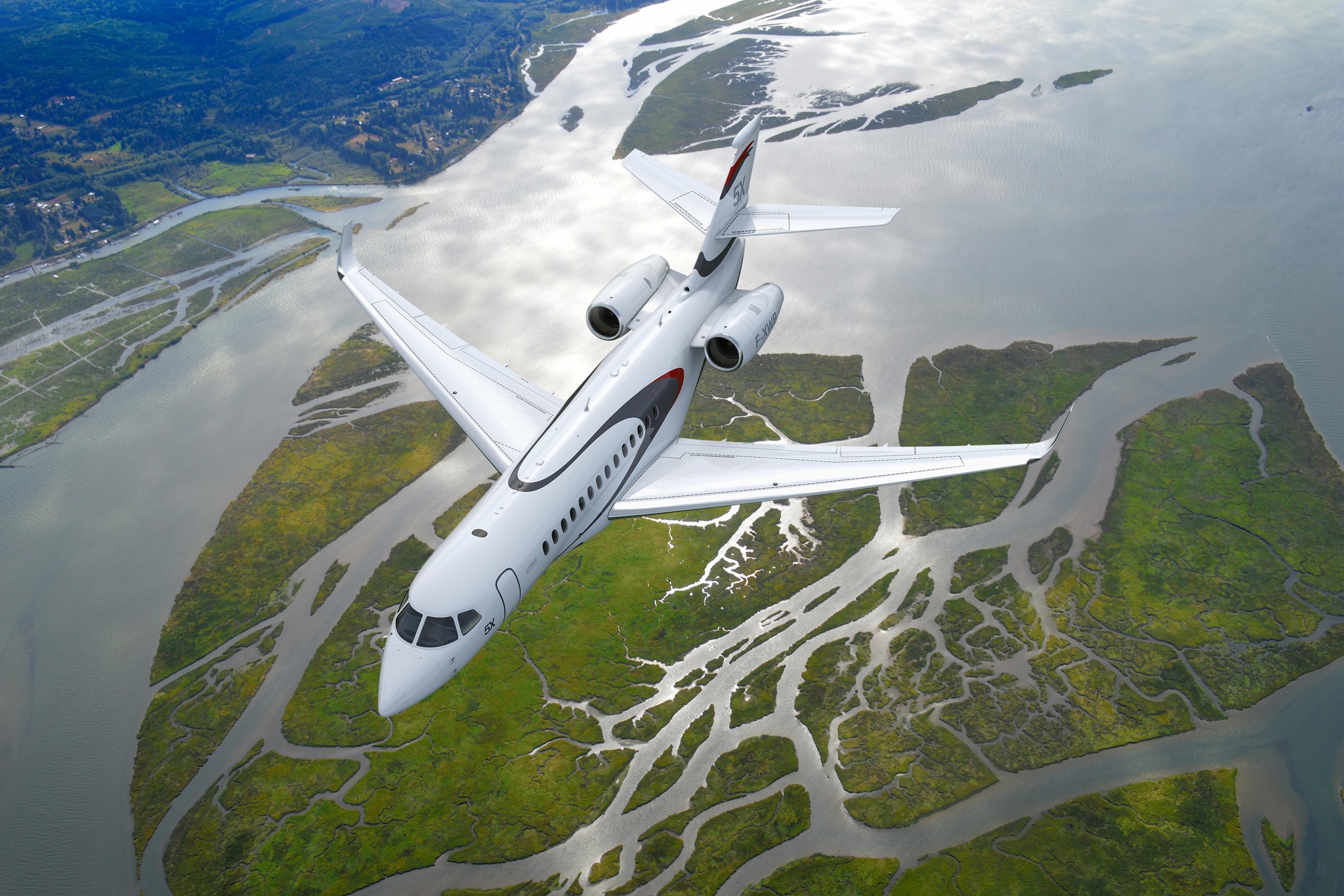 Looking to the future

With the main development phase of ACCS drawing to a close, ThalesRaytheonSystems is now focusing on contracts to install so-called replication sites and to help the ACCS nations move to the new system. The partnership will be adding new capabilities such as Integrated Air and Missile Defence to protect against ballistic missiles. There is also the prospect of sales of ACCS derivatives outside NATO; in the Middle East, for example.

“Our achievements are threefold,” Philippe Duhamel.

“We have developed a very large system, we have successfully organised a Franco-American collaboration and managed our internal organisation very effectively.”
Since the contract was awarded in 1999, the company has had to contend with many difficulties from changing specifications to fast developing technology. Managing the work of the up to 800 engineers assigned to the project has also been challenging.
ThalesRaytheonSystems adopted a mix of classical software development techniques with more recent agile methodologies which involve breaking work into small modules, constantly reviewing progress and testing code.

“ACCS has a long history, and the programme has faced and overcome many challenges. The great news is that all of this is behind us: ACCS is now entering operations for NATO at a time when it is most needed by the alliance”, “And ThalesRaytheonSystems is very proud to be part of this important programme.” Steve duMont.

NATO is implementing a unified Air Command and Control System (ACCS) in Europe.
The system integrates everything from air mission planning to airspace surveillance and air force management.
ACCS is a single system that can be used to control all resources in theatre, including planes, fuel and even the personnel.
NATO commanders are studying the possibility of establishing a training school to serve all the nations involved.
6,500 ACCS will also encompase around 550 external systemes that have 6,500 physical interfaces between them.