Atomic clocks and the importance of being on time

The most precise commercially available atomic clocks are accurate to within less than 1 second over 3 million years. Why the need to be so accurate? It’s a good question when managing our time in everyday life seems such an inexact science!

While the precision of these ultra-accurate clocks may seem impressive, they aren’t nearly as good at keeping time as laboratory clocks, which are 100 times more precise. And research is under way to make them perform even better. But setting aside the quest for ever more accurate timepieces that could prove or disprove the laws of physics, atomic clocks have become an everyday necessity in the modern world.

What are the practical uses of an atomic clock?

Atomic clocks are characterised by two physical values: accuracy and stability over a given period of time. A clock is selected depending on what it will be used for. Less accurate but highly stable atomic clocks are the most widely available and least expensive on the market, but here we have chosen to focus on the most accurate clocks that can function autonomously.

Thanks to these clocks, many applications have revolutionised our daily lives, without us even knowing it. 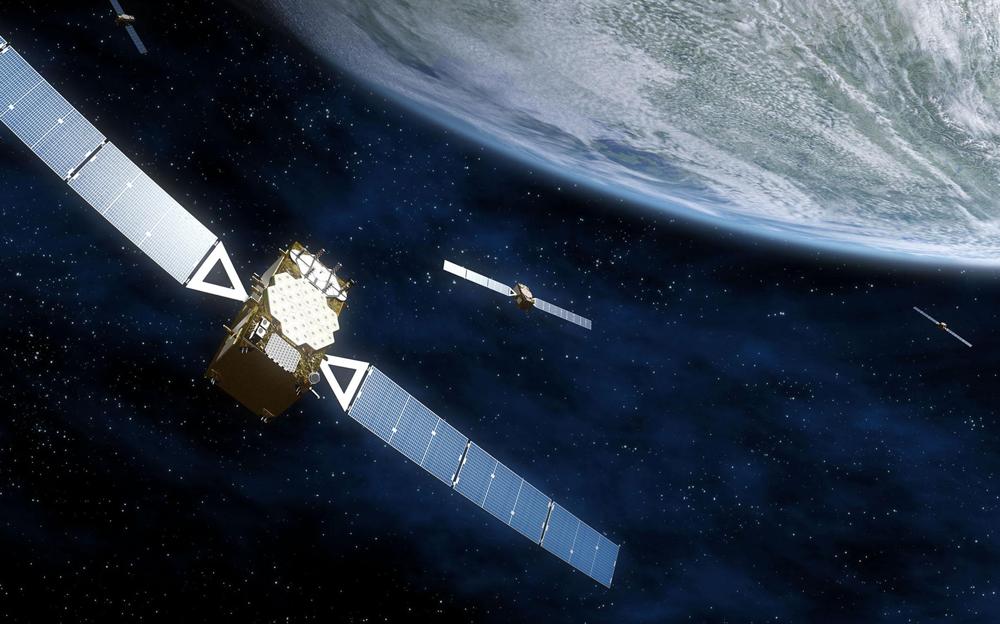 The accuracy of satellite navigation systems depends on the proper synchronisation of these clocks — a difference of just one microsecond can lead to a positioning error of 300 metres. Synchronisation must therefore be accurate to within 1/100 of a microsecond. Satellite clocks must also be able to function without being adjusted for at least 12 hours. In other words, these clocks must be accurate to less than 1 second over 140,000 years.

Europe has developed the GALILEO satellite navigation system which will rival GPS by the end of the decade. GALILEO will be more accurate than GPS and will provide a guaranteed signal quality that will open up new applications, particularly for air navigation. Thales is involved through its MIS business, which has developed an atomic clock for 2nd generation satellites.

Another everyday activity that relies on atomic clocks is telecommunications. When we place a call or send data across a network, our information travels via different operators, without us knowing who or how many of them there are. This information is sent in packets and then put back together once it arrives at its final destination.

If the networks are not functioning at the same speed, information may be lost or the data highways can become congested. To avoid this, the International Telecommunication Union imposes a standard for operators that limits the difference in speeds between two networks. These accuracy requirements — 1 second over 3,000 years — can only be met by atomic clocks.

The network synchronisation requirement applies to high-speed mobile networks (4G) but also to electricity distribution networks, which must link energy sources with identical frequencies and synchronised phases. The development of smart grids has made the use of accurate clocks even more essential. 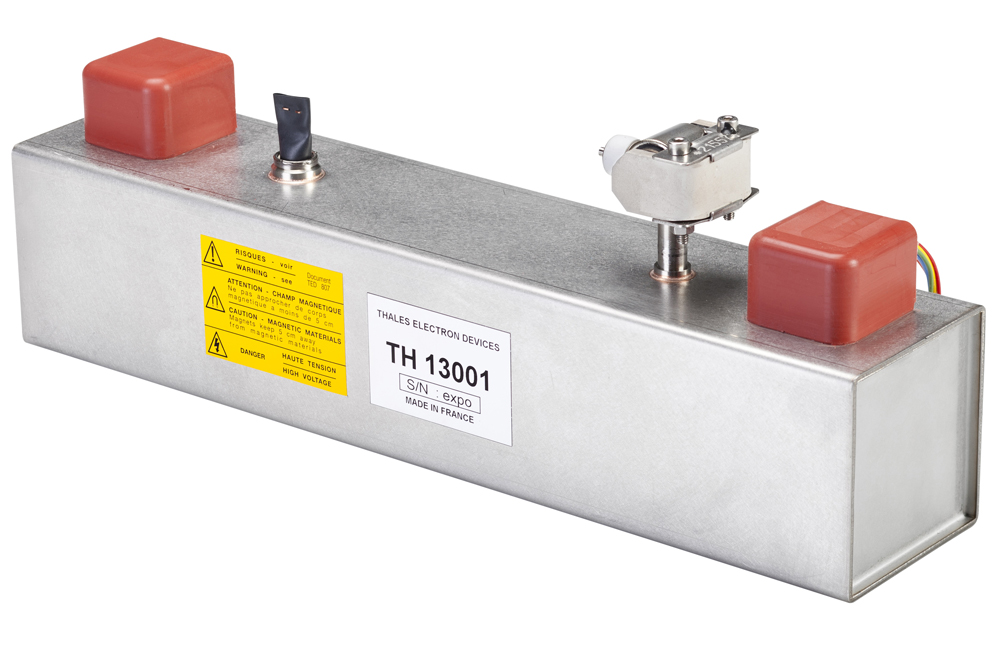 In various ways, atomic clocks have transformed our relationship to time. We no longer measure time against the movement of the Earth but against the movement of the caesium-133 atom. International Atomic Time (TAI) was established using 340 atomic clocks located throughout the world, and has replaced the observations of astronomers. The only connection between time and the average rotation of the Earth is the occasional addition of a leap second (often several years apart) to compensate for the slowing rotational movement of the Earth. The atomic clocks used to perform these operations must offer the highest accuracy and the greatest stability over time. As well as commercially available clocks, the best laboratory atomic clocks in the world are also used. TAI is a time scale generated after the fact by comparing different clocks, often by measuring the differential with a particular GPS satellite clock at the exact same moment (common view clock synchronisation). In order to have a time scale that is predictable in advance, many countries generate local atomic time by setting an atomic clock by TAI.