The May 2017 "WannaCry" cyber attack served as a reminder of the dangers posed by malware, costing a number of companies millions of Euros in lost revenue. The protection of Critical National Infrastructure (CNI) suppliers is particularly important because a successful attack on, for example, a major utility company could bring a country to a standstill.

Cybels Sensor, cyberattack detection probe, is an advanced tool, created by Thales, providing state-of-the-art protection to CNI suppliers. Already being put to use by companies such as La Poste -- the French Postal service -- this tool is currently under evaluation by the National Security Agency here in France.

With artificial intelligence at its core, Cybels Sensor is constantly on the look-out for any possible source of attack. A team of experts in the Thales cyber threat intelligence laboratory continuously feeds the system with the signatures of all the latest types of known malware and the software is programmed to raise the alarm when it detects them. Furthermore, Cybels Sensor is able to mask these signatures meaning that would-be attackers do not know what viruses it is aware of, and thereby making it harder for them to bypass its defenses.

In addition, Cybels Sensor is loaded with behavioural algorithms meaning that as it probes the very depths of network, it is able to flag up any activity which is deemed to be abnormal. Lastly, Cybels Sensor analyses every file which goes through a given network, again probing, combing and raising the alert when it encounters any trace of malware or abnormality. Therefore, the probe is able to detect new malwares, whose signatures have not been identified yet.

Together with its resilient architecture, this combination of features makes Cybels Sensor effective and reliable, and since it meets French National Security Agency requirements, client-users will in turn meet their cyber security legal obligations."
Eric Weber, Marketing Manager for Security Products at Thales. 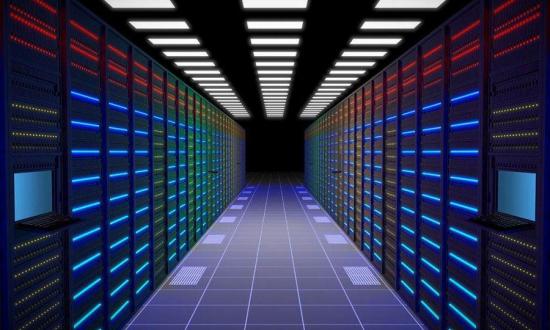 Cyber Security at Thales
Get to know more!
More articles about this subject: