Ariane 5: One chapter closes…Another one opens

It is with a sense of emotion and great pride that Thales Alenia Space’s Belgian teams have delivered the last pieces of equipment to ArianeGroup for the Ariane 5 launch vehicle.

As one textbook launch followed another, Ariane 5 quickly became the benchmark in the commercial geostationary satellite market. We take a moment to reflect on this fantastic adventure, which we’ve been involved in for over 20 years. 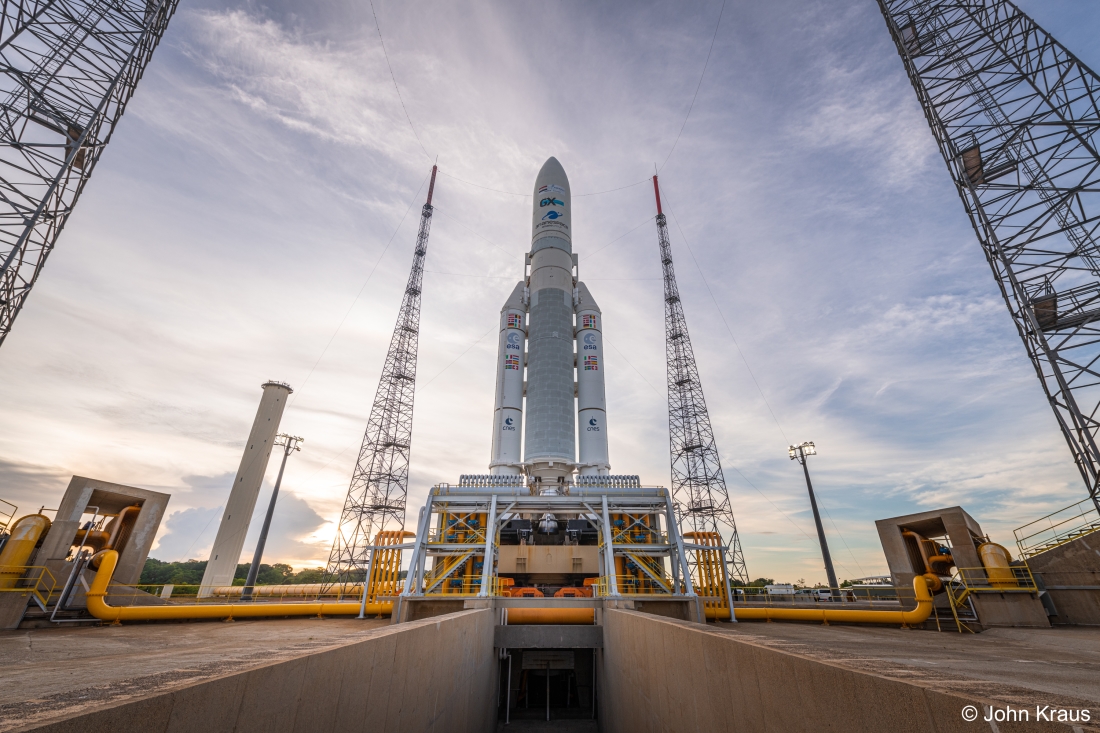 In 1987, ESA’s member states agreed to develop Ariane 5 as the replacement for Ariane 4. Europe’s new heavy-lift launcher would serve two objectives. First, orbit the Hermes spaceplane with astronauts aboard; and second, offer a dual payload capability, making it more competitive on the commercial launch services market. Ariane 5 can deliver two satellites to orbit, each weighing up to 5 metric tons. Another version, dubbed ES, launched the ATV (Automated Transfer Vehicle) to deliver supplies to the International Space Station, and can orbit four Galileo navigation satellites at a time. 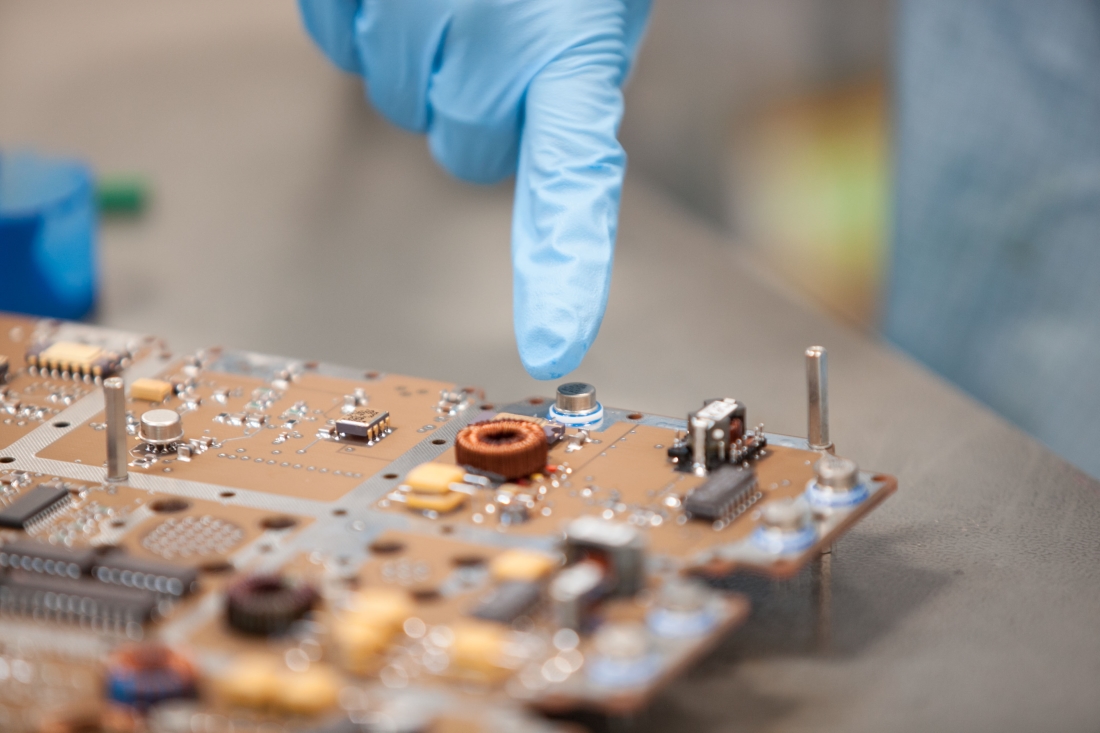 Drawing on its recognized expertise in launchers, built up since the early 1970s, Thales Alenia Space in Belgium once again supported the European space industry by developing and manufacturing half of the electronics for Ariane 5 at Charleroi — that’s 21 complete subassemblies and four printed circuit boards. These devices perform a variety of functions, including electrical distribution, management of the thrust vectoring nozzles that keep the launcher on course, self-destruction if it veers from its trajectory, calculating its position in space and handling separation of the launcher stages and the fairing that protects the satellites during its flight through the atmosphere.

From 1993 to 2014, about 20 of our staff were permanently based at the European Spaceport in Kourou, French Guiana, to support Ariane 5 launch operations, especially maintaining and testing command, control and IT systems. We also delivered most of the checkout systems for the Ariane family of launchers, from Ariane 1 to 5, including the crucial system that’s used for final checks and liftoff. 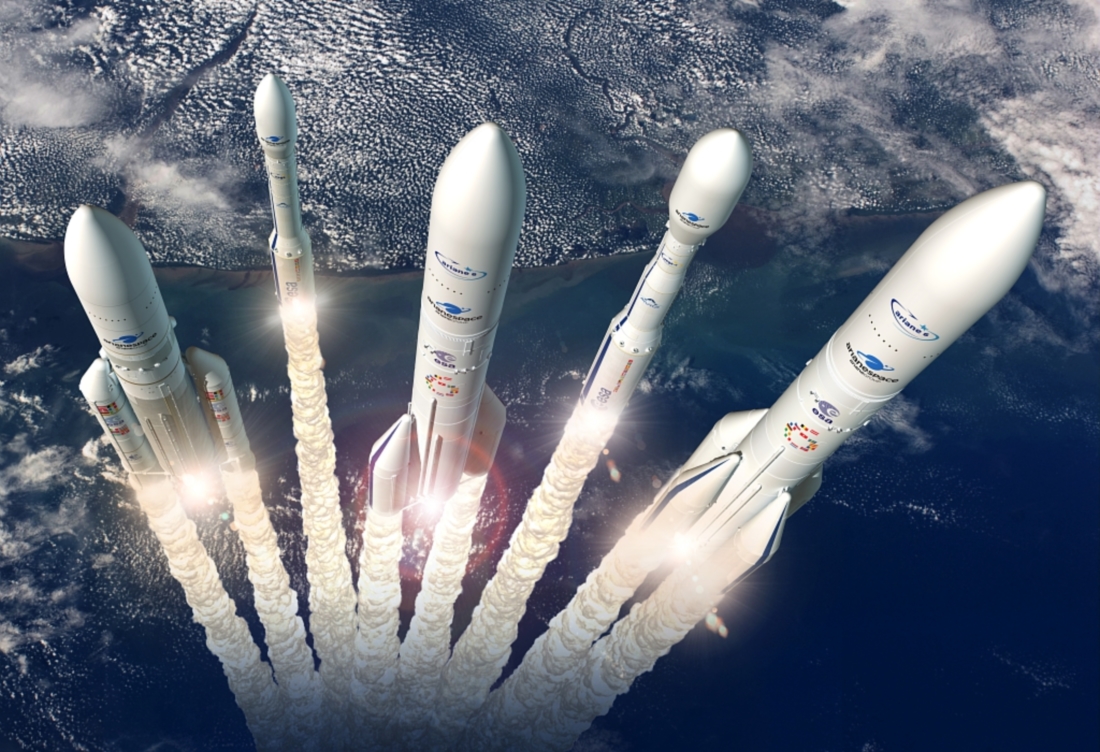 Ariane 5 was designed for upgradeability. In two decades, it has been built in five different versions to keep pace with growing satellites and evolving customer needs. The current model is the Ariane 5 ECA.

Thales Alenia Space has delivered a total of 2,436 components and subassemblies for 116 Ariane 5 launchers, not including modules for the inertial unit.

“Thales Alenia Space in Belgium is a major and long-standing partner of the Ariane 5 program, supplying half of the onboard electronics,” says Christian Deprez, in charge of launchers at Thales Alenia Space in Belgium’s sales department. “The Belgium Federal Science Policy Office (BELSPO) really supported us in our work. I think everyone who worked on Ariane 5 has a feeling of pride… and very poignant memories.”

The last launch is slated for 2023. By then, Ariane 6 will be fully operational and will also take over from Soyuz at Europe’s Spaceport in French Guiana.

With Ariane 6, a new chapter opens — and the Thales Alenia Space teams in Belgium and Spain are proud to be part of it!